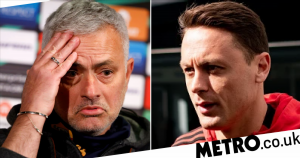 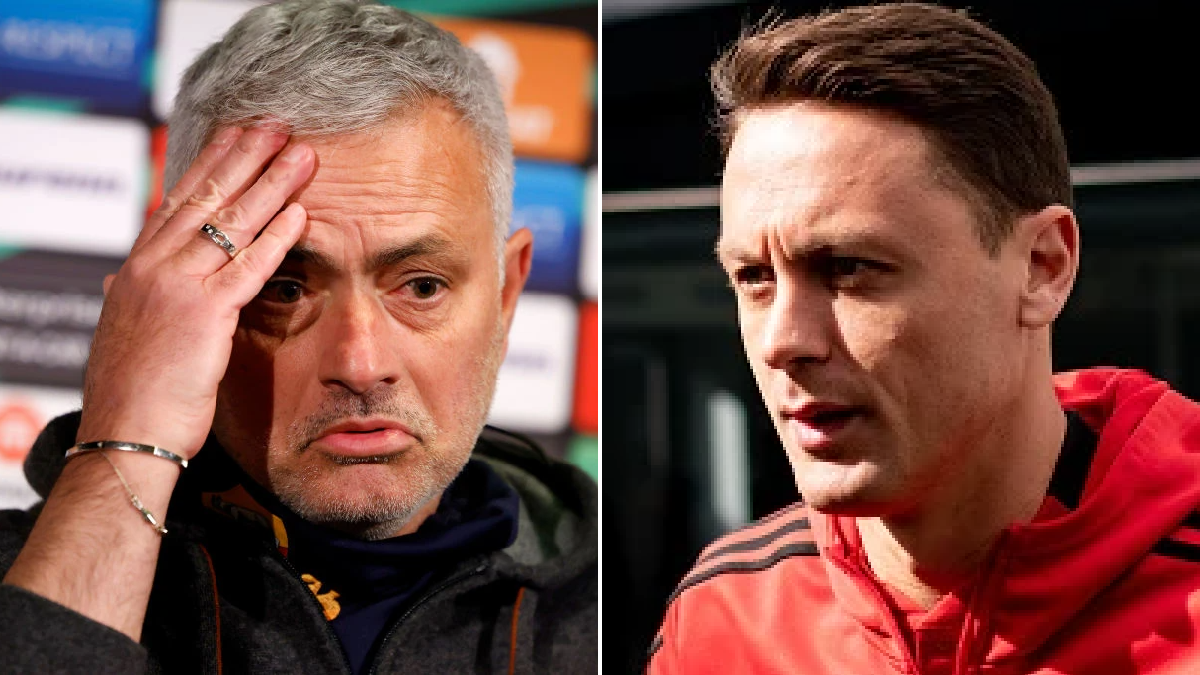 Jose Mourinho has sent an emotional message to Nemanja Matic after the Manchester United midfielder confirmed he would be leaving the club at the end of the season.

The Serbian joined United from Chelsea in 2017 in a £32million deal and has made 182 appearances for the club under Mourinho, Ole Gunnar Solskjaer, Michael Carrick and current interim boss Ralf Rangnick.

But with Erik ten Hag set to arrive at Old Trafford as the new permanent manager this summer, the 33-year-old has confirmed this season will be his last at the club.

‘After a great deal of thought, I have decided that this season will be my last with Manchester United. I have informed the board, the manager and the players of my decision,’ Matic wrote on Instagram.

‘It has been a huge honour and a privilege to play for this great club. A big thank you to the fans for their unwavering support.

‘I will now give everything until the end of the season to help my teammates finish as strongly as possible.’

Mourinho signed Matic for United in the summer of 2017 and also brought the commanding midfielder back tot Stamford Bridge after he had left Chelsea for Benfica.

Responding to Matic’s post on social media, Mourinho simply wrote: ‘Proud to be part of your history.’

Matic is one of four senior players approaching the end of their respective deals with Jesse Lingard, Edinson Cavani and Paul Pogba also out of contract at the end of the season.

The World Cup winner has not reached a new agreement with United and recently suggested he is keen to join a club who are more capable of winning trophies.

‘You have to be honest, the last five seasons have not satisfied me – really not at all,’ Pogba said during last month’s international break.

‘This year it is dead, we won’t win anything. Whether it is with Manchester United or at another club, I want to win trophies.’