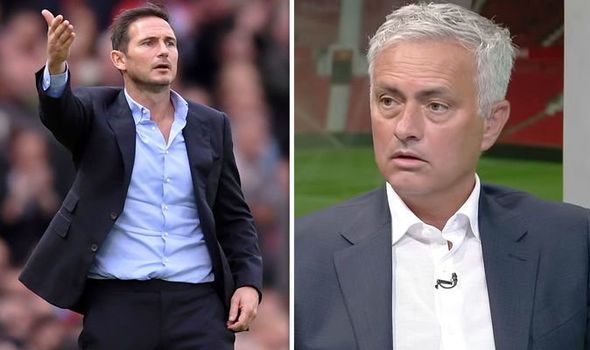 Former Chelsea and Manchester United manager Mourinho was working as a pundit for Sky Sports at Old Trafford.

New Blues boss Lampard went with a youthful-looking starting XI, which his former manager questioned after the defeat.

But he also said N’Golo Kante, who came on for the final 20 minutes after returning from a hamstring injury, should have started the match if he could play at all.

“My feeling is that today they had a possibility to play with more know-how. 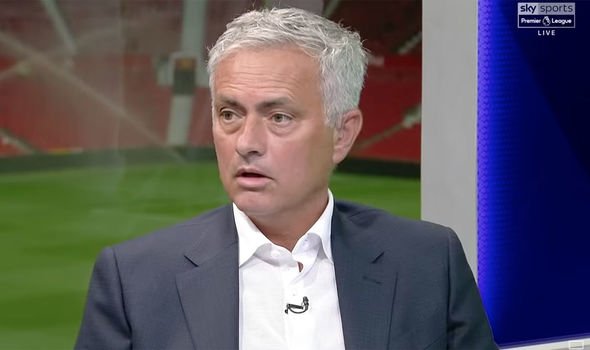 Moreno says Mourinho has no idea whether the likes of Kante were ready to play more minutes than he did. 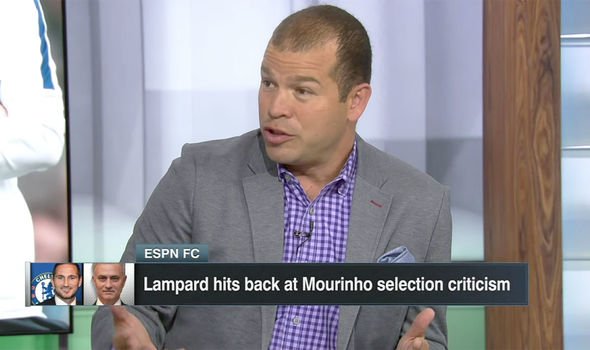 “Those are things that he’s going to have to deal with.

“But to say that he was naive because he didn’t play players because they were injured, that’s ridiculous.

“He has no information or access to any information suggesting that Kante could have played 60 minutes.

Daniel McDonnell: 'Opening act of Mick McCarthy's return is out of his control'