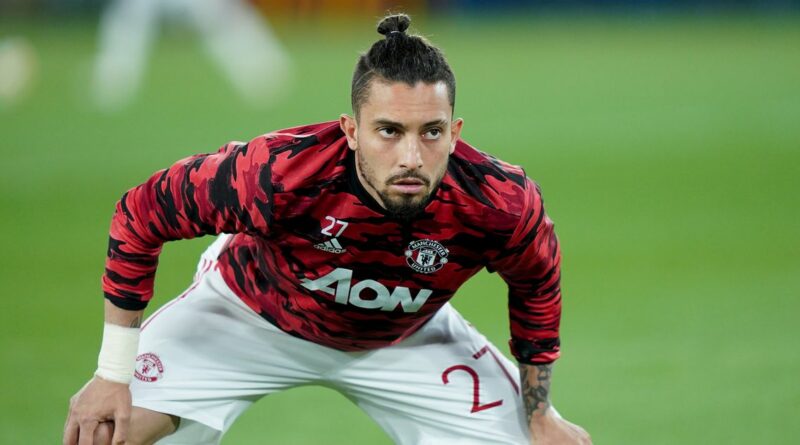 Former Manchester United boss Jose Mourinho is said to be eyeing a raid on Old Trafford following his return to Italy with Roma – but a loan deal remains 'complicated' this summer.

The sacked Tottenham coach didn't spend much time resting following that dismissal and is now back in Serie A following his successful spell with Inter between 2008 and 2010.

The 58-year-old may not have bundles to spend at the Stadio Olimpico following their seventh placed league finish last season, but he could eye a bargain in Alex Telles.

While the Brazil left-back was set to push Luke Shaw for his first-team role under Ole Gunnar Solskjaer, the Englishman has gone from strength to strength and scored in the final of Euro 2020.

Offering an update on that potential switch, Fabrizio Romano has told his followers that a deal for Telles to replace the injured Leonardo Spinazzola is now 'complicated'.

He adds that Roma will try again to reach a deal over the next few days, saying that United have no intention to accept a loan as things stand.

The 28-year-old has only made nine Premier League appearances for the Red Devils following his £15.4m from Porto last October, and recently mentioned his desire to play in front of a full Old Trafford.

He told the club’s official website: “So it has been really strange playing in empty stadiums and, honestly, it's not easy.

Will Man Utd compete for Premier League glory under Solskjaer this season? Give us your thoughts in the comments

“Obviously, a stadium full of our supporters gives you additional motivation. You're filled with motivation when you go onto the pitch to warm up and you hear the noise of the entire stadium.

“We really miss it, we can't wait for the stadiums to fill up again. It's also good when we play away, it's good to hear the boos and whistles as this also motivates you in a different way.

“We know that it's part of the footballing spectacle and we hope that they'll be back soon. I think the only thing that football is lacking right now is the fans.

“It's everything about the noise: it's when you score a goal or even when you don't score but come close, and there's that 'almost' sensation in the air. When you're tired, the shouting fans drive you on and give you additional motivation. You play for yourself and the team but you also play for the fans.

“Sadly I haven’t had the chance to play in front of United fans yet, but I've only heard great things and I've looked through supporters’ videos on YouTube.

“Then, when we are finally all together, we will focus on winning together.” 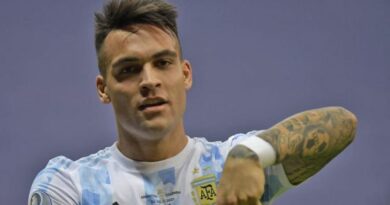