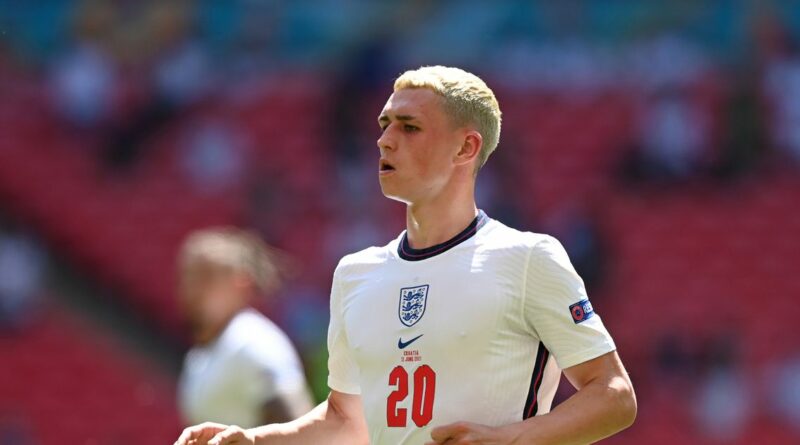 Jose Mourinho has left Phil Foden out of his starting line-up for England’s final group stage match against Czech Republic.

The ex-Manchester United and Tottenham Hotspur head coach picked who he’d start ahead of tonight’s fixture but made a glaring omission.

Foden, 21, has started both games this tournament but Mourinho believes a different approach is needed in order for England to thrive in an attacking sense.

Gareth Southgate’s side have only scored one goal so far in the competition and the England manager has come under criticism for repeatedly benching Jack Grealish and Borussia Dortmund’s Jadon Sancho, who has yet to play a single minute.

Speaking to talkSPORT, Mourinho said: "If Mount is out because of the Gilmour situation, then I believe it is easy; you just play Grealish as a No.10.

“I would play Grealish in that position behind Harry (Kane), and Bellingham in midfield. You have to make difficult decisions, it's not easy for us coaches to leave out players you are very happy with.

“[In midfield] it would be Rice, Bellingham and Grealish. Kane in normal position and then on the two sides one of Sterling or Rashford; if not both. England need to scare a little bit.

“Not to let defensive lines to feel very comfortable because everything happens in their face and nothing is happening behind their shoulders."

Do you think Foden and Grealish should be given a chance to start together? Let us know in the comments section.

Foden, Raheem Sterling and Kane have all struggled to be effective in England’s opening two matches with there being a clear lack of directness.

Mourinho maintained that dropping Foden in favour of Marcus Rashford, for example, is not a criticism of the player but a tactical upgrade as England search for more goals.

He added: “To leave Foden or Philipps out, it's not to say we are not happy or they are not playing well. It's just a very natural situation. It's a big squad, 26 players with lots of quality.

“The next match if you play France Portugal or Germany; then you have different approach.” 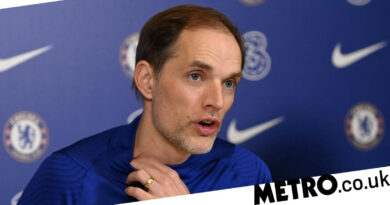 Newcastle manager Rafa Benitez wants Ryan Babel if he stays on: Would he join?