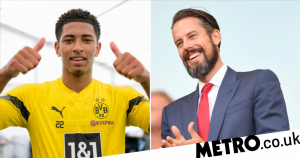 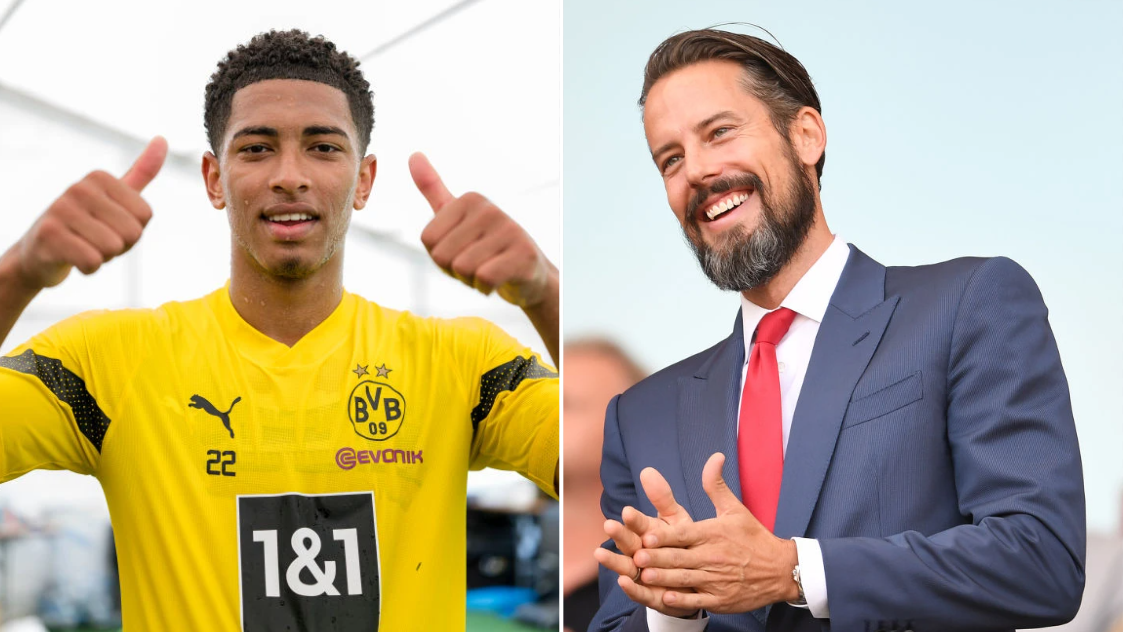 Josh Kroenke did not rebuff the possibility of Arsenal trying to sign Borussia Dortmund star Jude Bellingham when a supporter suggested the midfielder as a future target.

After facing an enormous amount of criticism in the early years of his reign, owner Stan Kroenke has started to win over some fans after backing Mikel Arteta heavily in the transfer market.

The ever-improving Gunners were the biggest spenders in the Premier League last summer, forking out around £150million on players, and have continued in that vein this summer by signing the likes of Gabriel Jesus, Fabio Vieira and Oleksandr Zinchenko.

That might not be where the spending stops, either, with supporter Aston Mack – who has been involved in the club’s launch of the new away kit – revealing a very interesting conversation with Arsenal’s owners.

The American activist – who notably wore an Arsenal shirt during a Black Lives Matter protest in the aftermath of the murder of George Floyd in 2020 – has been no ordinary fan during the club’s pre-season tour of the US.

Mack narrated and starred in the kit launch video, took part in photoshoots with the players and even conducted an interview alongside Martin Odegaard.

On Wednesday night, the Floridian was a special guest for Arsenal’s 3-1 pre-season friendly victory over Orlando City in his hometown and watched the game from the director’s box alongside Arsenal’s hierarchy.

During the evening, Mack got to speak for some time with Stan and Josh Kroenke and has revealed that he took the opportunity to put Bellingham forward as a potential target.

Speaking about the exchange in an interview with AFTV afterwards, he revealed: ‘I was actually in the box with Stan, Josh, [CEO] Vinai [Venkatesham] and [technical director] Edu. It was cool.

‘You know what’s interesting, I know we have a lot of feelings [towards] him, but Stan… he wants to win you know. He was talking about Champions League while we were in there.

‘And I told him, listen, if you want to get us excited, if you really want to get that connection back, get us Bellingham. Really, really get us going and act like a big club again.

Bellingham is widely expected to leave Dortmund next summer, when he will only have two years left on his contract, and is on the radar of a host of Europe’s biggest clubs.

Champions League finalists Liverpool are thought to be ready to make a big play for the 19-year-old – who will command a British-record fee in excess of £100m – while Chelsea, Manchester City and United have all been credited with strong interest too. 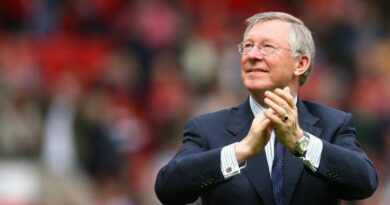 Arsenal given fitness boost with return date for Tierney set