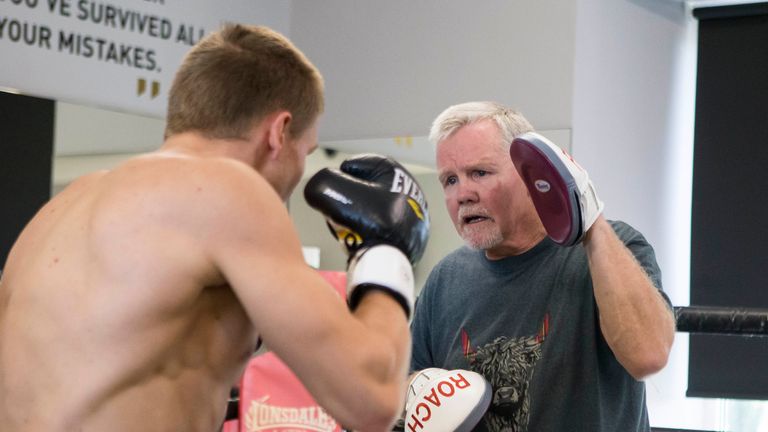 Roach will be in Baranchyk’s corner in Glasgow but Taylor believes that will work in his favour. 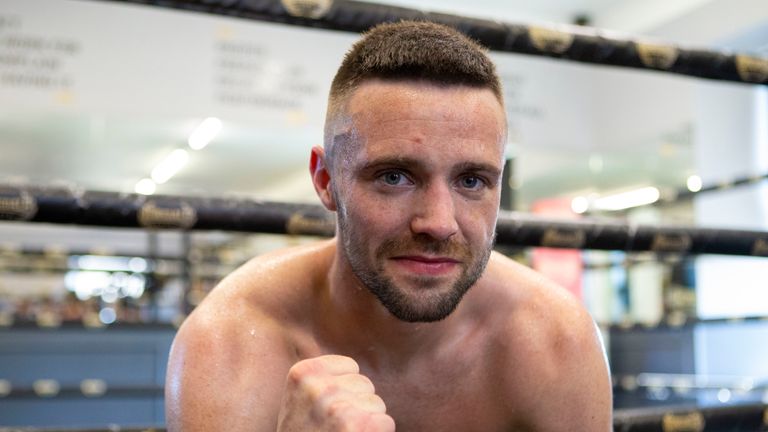 “Seven weeks with Freddie Roach is not enough time – if anything it’s a bit of a disadvantage,” said Taylor, who is WBC ‘silver’ champion.

“It’s not enough time to link up with a new trainer and to get to know him, and for him to know your strengths and weaknesses.”

Taylor has won all 14 of his professional bouts, 12 via knockout, but admits Saturday’s showdown with Baranchyk – who is also unbeaten in 19 fights – represents his toughest challenge to date.

“He’s very dangerous,” said Taylor. “He comes forward, every punch has got intent behind it.

“He’s strong, fit and is in good shape. He’s going to come and have a good go but I’m more than prepared for anything he brings to the table.

“I believe I’ve got an answer for everything that he does.”

Taylor expects a raucous atmosphere in the SSE Hydro for “the biggest opportunity of my career” and hopes it will unsettle his opponent.

“It’s the moment I’ve dreamed for, becoming world champion,” he said. “This is by far the biggest night of my life. It’s huge.”