Josko Gvardiol's agent has revealed his client did indeed turn down a move to Leeds United.

Leeds boss Marcelo Bielsa had identified the young defender as a player he wanted to sign in order to further boost his side's chances of Premier League survival.

Dinamo, however, ended up selling the 18-year-old to Bundesliga outfit RB Leipzig, who immediately loaned him back to the Croatian champions.

Gvardiol's representative, Andy Bara, confirmed Leeds' interest in the youngster in an interview withCalciomercato , in which he revealed the Premier League side's offer was "practically the same" as Dinamo's.

Gvardiol, however, was more enticed by the prospect of his future at the Red Bull Arena than at Elland Road.

"True, he had an offer from Leeds but he chose Leipzig for the sporting project," Bara said of Gvardiol. "At an economic level, the offers were practically the same.”

Gvardiol is over the moon to have joined Leipzig, saying: “I'm happy and excited. I'll get back here and continue with the training and prepare for Thursday.

“The agreement goes in my favour. I hope it will be beneficial to me to prepare for a top-five league, the Bundesliga.”

Leeds have been very busy in the transfer market this summer, signing a total of six players for a combined fee of £61million.

Bielsa is still eager to make Udinese's Rodrigo de Paul his seventh signing of the window, despite recently having a £23million bid for his services rejected.

The Argentine is also interested in signing Manchester United winger Daniel James – who he tried to snap up last summer – on a season-long loan.

Leeds will be back in action on Saturday afternoon, welcoming title hopefuls Manchester City to Elland Road. 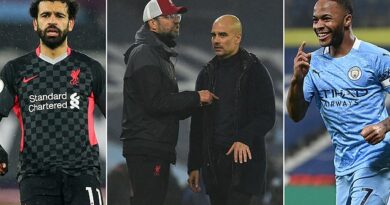 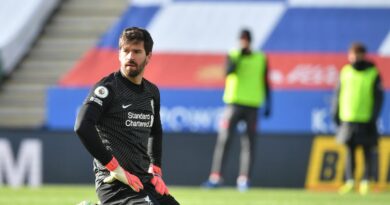 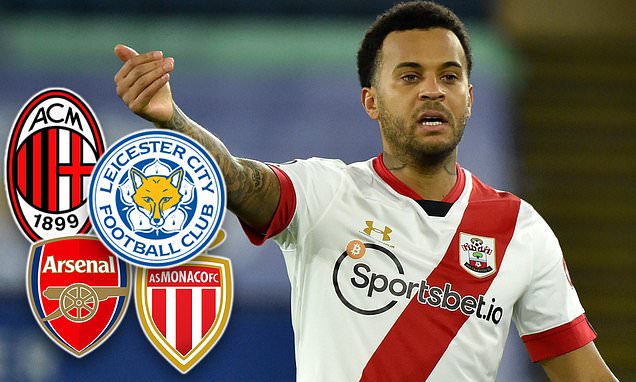 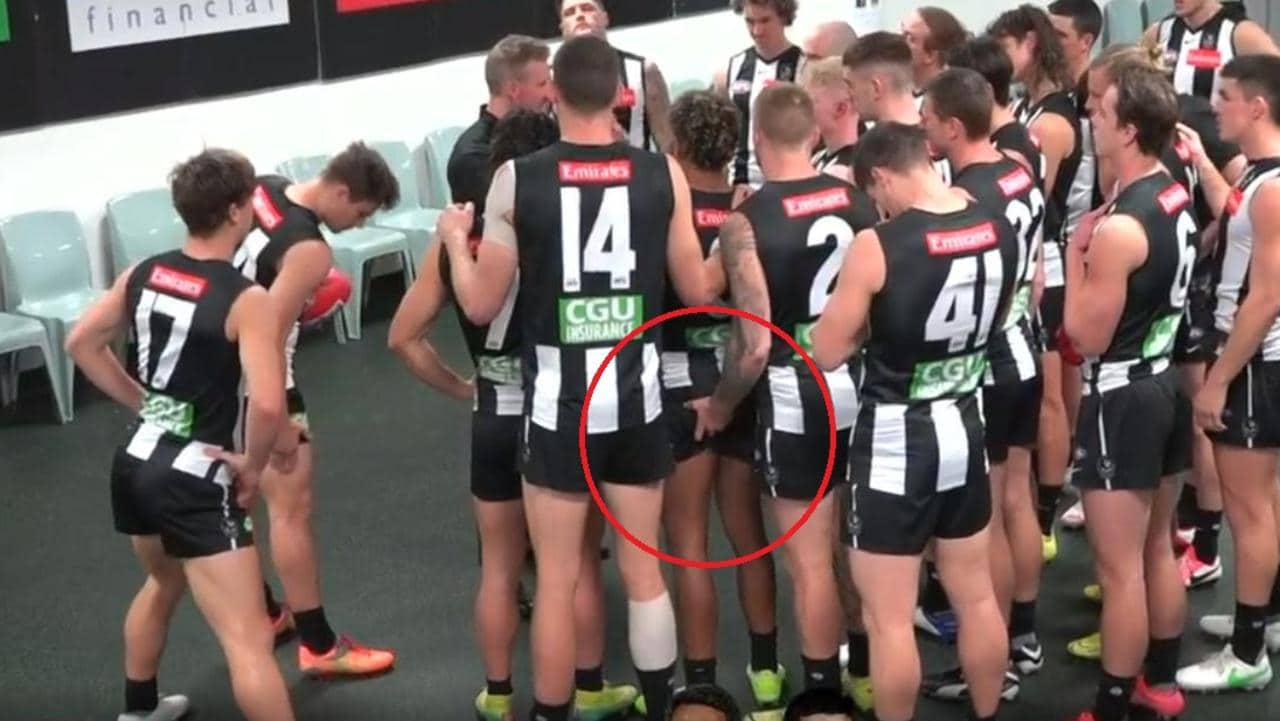