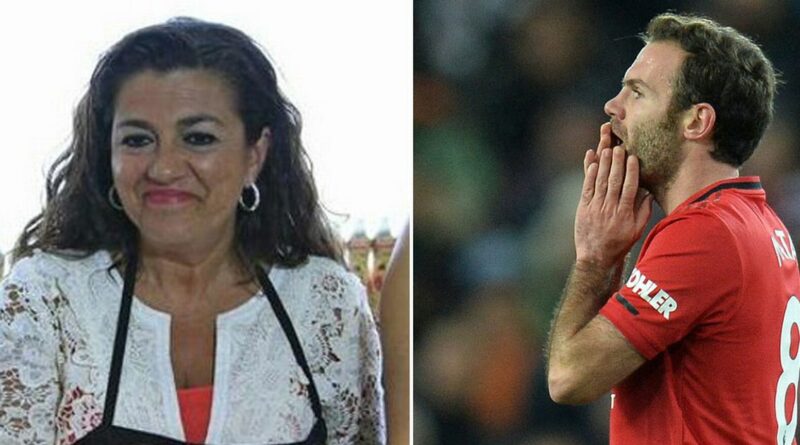 Manchester United star Juan Mata has been sent heartwarming messages from his team-mates following the death of his mother.

Marta Garcia has died following a long battle with illness, with reports in Spain describing her as a 'very dear, good and loving person'.

Manchester United confirmed the news on Monday with Mata’s team-mates posting their support on social media.

Bruno Fernandes posted a picture of him and Mata embracing, alongside the caption: "Friend, a very strong hug for you and your family."

Marta had two children with Mata having a sister, and Spanish compatriot David de Gea was another to show his support.

The goalkeeper posted a picture with Mata and simply accompanied it with a red heart emoji.

Mata told Manchester United’s official website in 2019: "My mother has always been more worried about my physical wellbeing during a match than the result.

"That’s why, even now, I always call her when I’m on the coach on the way to the stadium. Always.

"It’s a ritual that we both enjoy, and which is also an extra source of motivation for me. 'Be careful. Enjoy, shoot… and try not to get hurt,' are always her words.

"My mother is undoubtedly a key figure in my life.

"I will always do everything that’s in my hands to make her happy. She deserves it more than anyone else."

Mata has not featured since the end of last month for United having sustained an injury.

He had also been absent earlier in the year with Red Devils boss Ole Gunnar Solskjaer confirming Mata had 'been away for a little while' but gave no further details of his absence.