The creative duo were very much in harmony in United's 4-1 victory over Newcastle last weekend, a win which relieved some of the pressure on manager Ole Gunnar Solskjaer.

Mata has thoroughly enjoyed playing with his fellow Iberian – who has been the Red Devils' star performer for the last nine months – and reckons it's only a matter of time before they form a deadly partnership.

“I enjoy playing with [Bruno] and with players like him. I think we understand football in the same way,” the Spaniard told United Daily.

“We both like to play in spaces and play and move, to create opportunities for our strikers. We understand each other really well on the pitch.

“With one look between us, we know where we want the ball, we know where we’re going to move. Of course, it doesn’t always work but we try to play together because we understand each other really well.”

United will be back in action on Saturday evening, welcoming Mata's old side Chelsea to Old Trafford.

Manchester United's next seven matches in all competitions

The veteran midfielder is looking forward to the visit of his former employers, adding: “It’s always special for me to play against them.

"I’ve still got many friends in there. I know Frank [Lampard], we were team-mates.

“It will be tough because they’ve got great new players in the squad.

"They have a big squad, so a lot of players can play and do well.

“We need to make sure we are ready for that and that we are ready to play at our best level, like the last two games. If we play in that way, I’m sure we will be close to winning.” 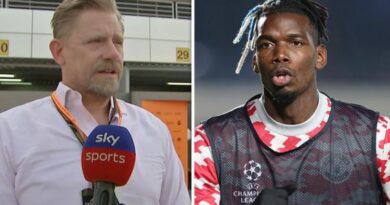 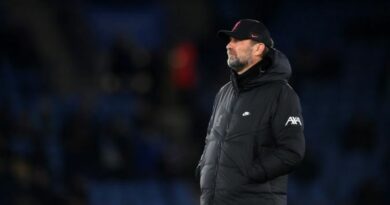