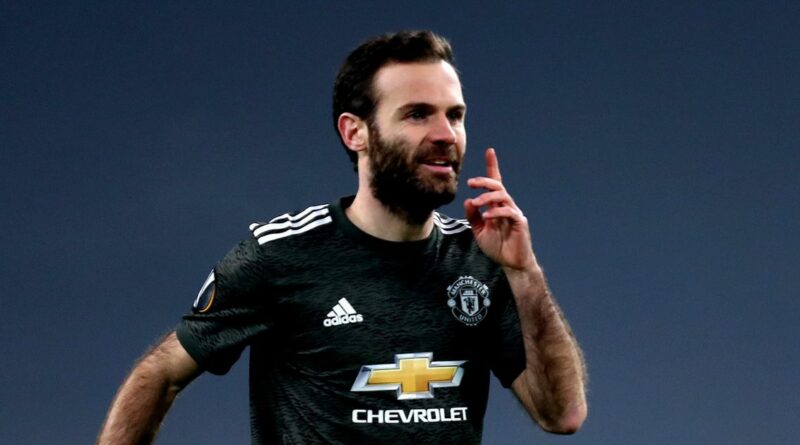 Juan Mata is to be handed a surprise new deal at Manchester United.

With his current contract up in June, the Spanish playmaker, 32, had been expected to leave on a free transfer at the end of the season.

But it now seems United have decided to trigger a one-year extension option in that deal to ensure, should Mata depart, they can still command a fee of around £5million.

However, Mata, according to sources close to the club, is more than happy to stay for another 12 months.

The ex-Chelsea and Valencia playmaker, who cost the Reds £31.2m in January 2014, is settled in Manchester, where he has business interests including owning a restaurant.

He is a hugely liked and respected figure inside the Old Trafford dressing room – and that’s another reason why boss Ole Gunnar Solskjaer would like to retain his services.

Spanish international Mata’s appearances this term have been limited to just 12 games in all competitions.

In an interview with United last season, Mata revealed how he wanted to remain at Old Trafford for the long term.

He said: "It feels like it has gone very quickly, it feels like time flies. I feel proud.

"When you play your first game you feel like you are in a new beginning, a very exciting moment in your life playing for this club.

"I don't want to stop here, I want to keep going and going, and keep adding games in a United shirt.

Reminiscing about the way in which he joined the club, Mata continued: "I have to start with the day I arrived and the way I arrived in helicopter. It was unforgettable.

"David Moyes was welcoming me to the club, De Gea was also waiting there. After that, my debut, we played against Cardiff with Ole as Cardiff manager so that's always forever in my memory."

READ MORE:How Liverpool and Chelsea can benefit as Juventus look to raise £42m

READ MORE:How Premier League stars coined it in after retirement – from property to poker

Ole Gunnar Solskjaer shows once again that nothing is impossible 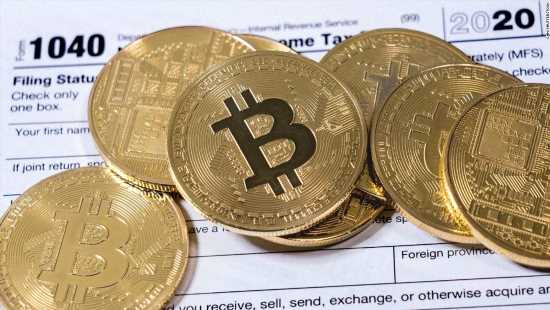