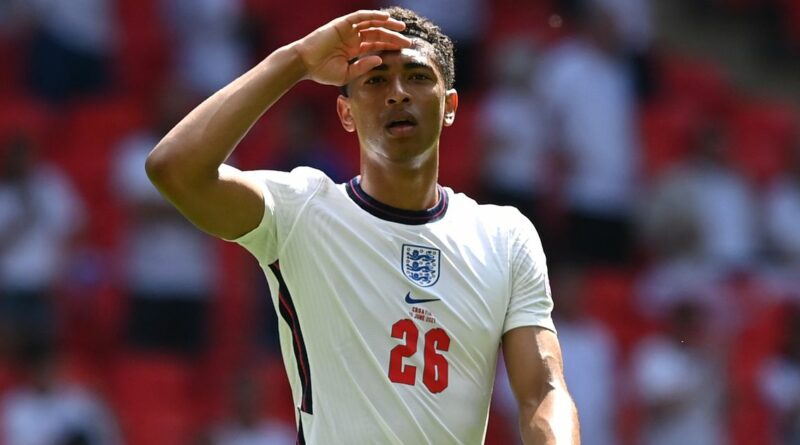 Jude Bellingham insists it was a simple decision to snub Sir Alex Ferguson and a move to Manchester United.

United led the chase for the teenage sensation last summer after Bellingham decided to leave Birmingham.

United got Fergie to meet Bellingham and give him a guided tour of the club’s training ground in the hope he would join the English giants.

But Bellingham turned his back on them in favour of joining Borussia Dortmund instead.

The choice proved inspired, with Bellingham thriving at the German outfit and going on to develop into one of the most exciting talents in Europe.

Bellingham has been so good he has earned a place in Gareth Southgate’s England squad for the Euros at the age of just 17.

He insists he has no regrets about moving abroad and Bellingham said: “To be fair, it was a decision that was quite easy in the end.

"I think if you look at Dortmund's track record with young players and the way they develop them, it was the obvious answer.

Should Man Utd make an offer to Dortmund for Jude Bellingham this summer? Let us know in the comments section.

"Obviously at the time it's hard to see it like that because you've got so many other options.

"But my strength of character, I'd probably say it comes from my parents and stuff.

"In terms of the decision I made, I had all their support throughout the whole way so I was quite comfortable in making it."