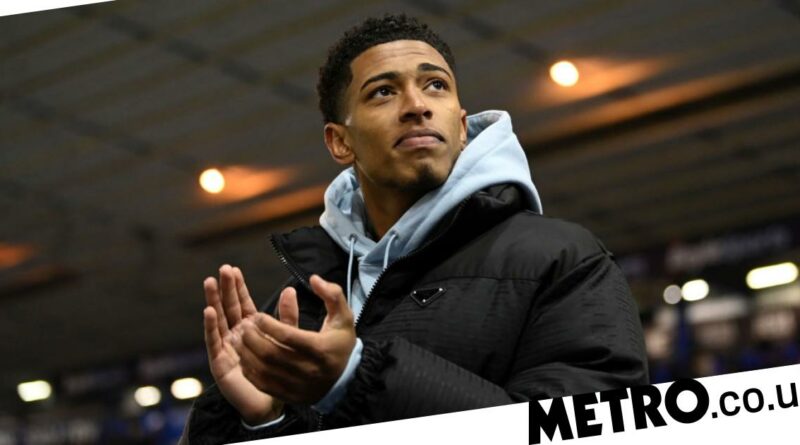 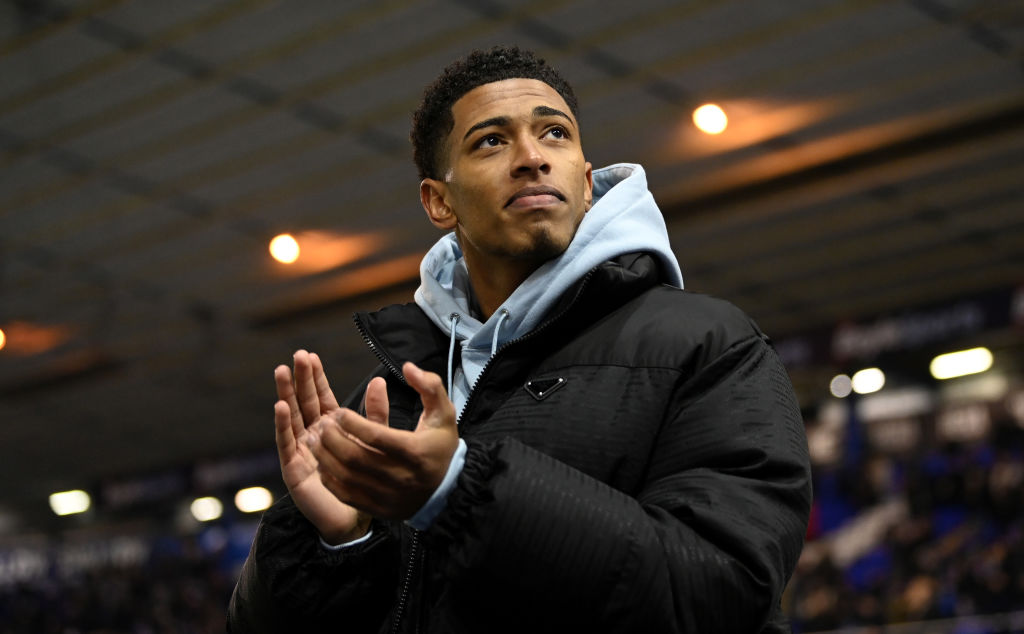 Liverpool and Manchester United could have Frank Lampard to thank if they eventually win the race to sign Jude Bellingham from Borussia Dortmund.

The 19-year-old enhanced his burgeoning reputation at the World Cup in Qatar earlier this month and cemented his status as one of Europe’s most oustanding young midfielders.

A clamour to sign Bellingham began long before he became an essential part of Gareth Southgate’s Three Lions team, with both United and Chelsea having made significant efforts to sign him when he was still at Birmingham.

Bellingham’s decision to sign for Dortmund has been thoroughly vindicated as he has been able to continue his development largely out of the English media spotlight.

A move back to the Premier League appears to be on the cards, however, in the summer, despite significant interest from Real Madrid.

Liverpool are said to be leading the race to sign Bellingham but United have Chelsea far from given up hope.

Should the Blues get the opportunity to pitch to Bellingham, they will hope Todd Boehley, newly appointed technical director Christopher Vivell  and Graham Potter fare better than Marina Granovskai and Frank Lampard fared when he was in charge at Stamford Bridge.

‘He went to Stamford Bridge to have a meeting with Chelsea. He met with [former director] Marina Granovskaia in person,’ former Birmingham chief Dong Ren told The Times.

‘They had a meeting organised by [then manager] Frank Lampard. He told him his plan for him but he didn’t convince him.

‘Just before the final three games of the season, he decided to go to Dortmund.’

Chelsea are currently in the midst of a major overhaul of their squad and are intent on bringing Europe’s best young players to Stamford Bridge to work under Potter.

The decision to pursue a move for Enzo Fernandez could further strengthen Liverpool’s hand, however, with Jurgen Klopp having recently talked up Bellingham’s potential.

He said ahead of Liverpool’s Boxing Day win over Aston Villa: ‘If you mention to someone who has no clue about football, or who knows about football and has not watched it for a while (and ask) ‘How old do you think Jude Bellingham is?’, I don’t think anyone would get even close to his age.

‘They would say 28 or 29 because he plays so mature. He played an exceptional World Cup. Absolutely exceptional.

‘So, yes, he is a really good player. What can I say? I have thought that already for two or three years since he had his breakthrough at Dortmund.’ 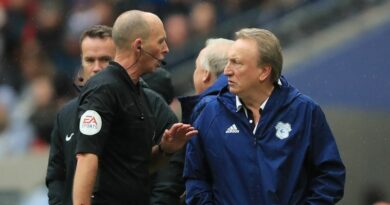 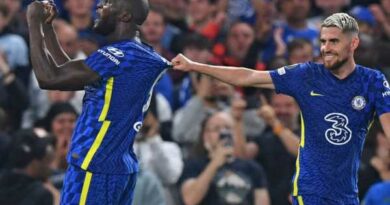 How do you beat Chelsea? Tottenham next to try and find a weakness in Thomas Tuchel’s formidable Blues 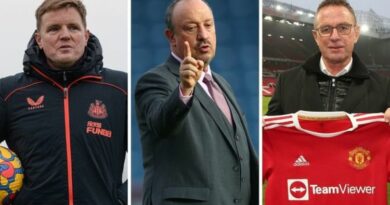