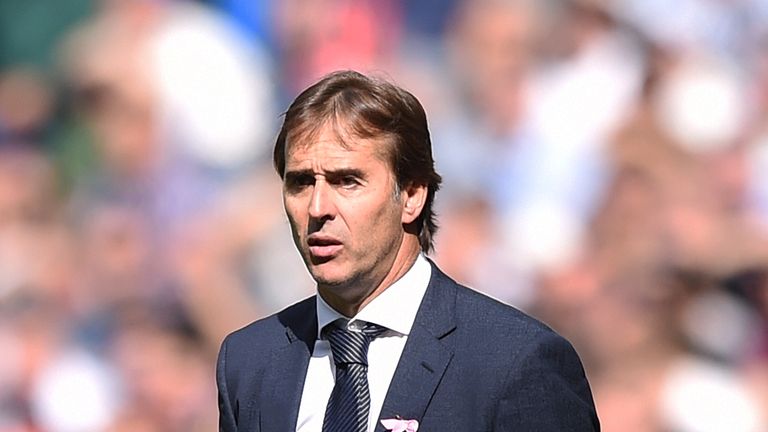 Julen Lopetegui will be in the Real Madrid dugout for their El Clasico clash with Barcelona this Sunday, according to director Emilio Butragueno.

The claim comes after Real recorded an unconvincing 2-1 Champions League win over Viktoria Plzen in their Group G encounter at the Bernabeu on Tuesday evening.

Karim Benzema’s header gave Real the lead in the 11th minute with Marcelo adding a second before Plzen’s Patrik Hrosovsky set up a nervy finish.

The victory ended a run of three straight defeats and five games without a win – with Sky sources reporting that Lopetegui was on course to be dismissed. 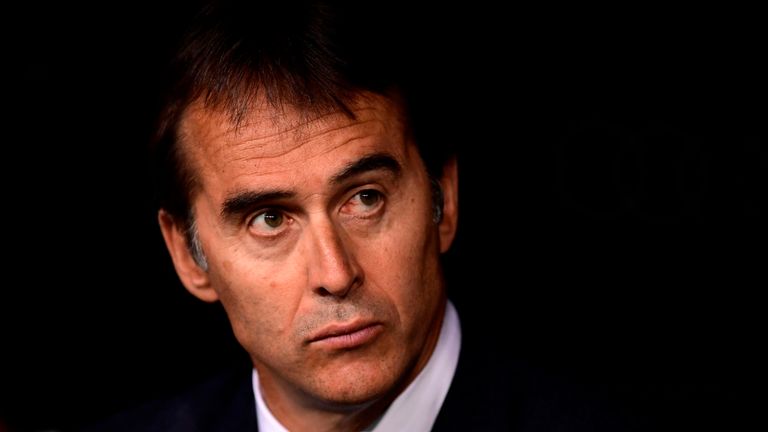 However, when asked directly after the game whether Lopetegui would still be in charge at the weekend, Butragueno answered: “Yes, yes, everything is totally normal. We have to stay calm and united.”

Lopetegui was also asked about his future and insisted his focus was only on the game against arch-rivals Barcelona.

He said: “That question is not for me. Tomorrow I am going to prepare for what is a very important game on Sunday.”

Madrid go into the game lying seventh in La Liga table with just one point from their last four league games and four points behind leaders Barcelona. 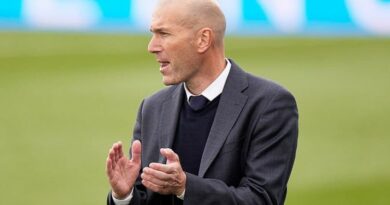 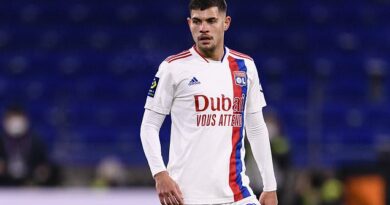 Newcastle reach agreement with Guimaraes and Lyon for £33million deal