Jurgen Klopp says the FA’s 40 medals for Liverpool’s Cup winners is NOT ENOUGH, as he requests more for his players and staff having used 31 squad members throughout the campaign

Jurgen Klopp has made a direct plea to the FA to deliver Liverpool more medals after their FA Cup victory against Chelsea at the weekend.

Klopp made a similar remark last month, claiming that Liverpool were still waiting for Carabao Cup winners’ medals to hand out to youth players who played in earlier rounds of the competition. 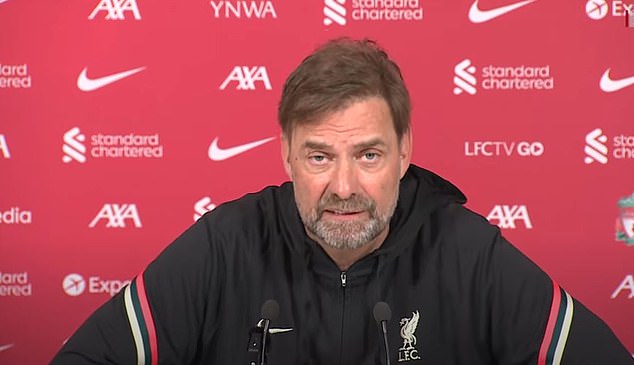 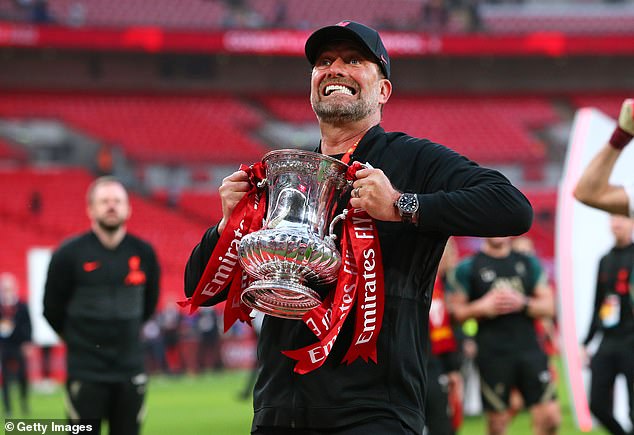 ‘Dear FA, please send some more medals,’ Klopp said. ‘Everybody has his part – we had the discussion, maybe we can order here publicly more medals.

‘I cannot believe that the amount of medals is restricted, why would you do that? We realised we want to give medals to all the players and they say then coaches cannot have it – what?

‘It’s really a bit tough. It’s a not a good idea – the squads are getting bigger but the numbers stay the same.’

FA rules state that 40 medals are handed out to coaches and playing staff on both sides after the FA Cup final.

But peaking about the League Cup medals on April 28, Klopp underlined the need for more. He said: ‘We are still waiting for the medals from the Carabao Cup.

‘You can obviously order – I never will understand that, if I would be in charge of these competitions I would already give everybody 60 medals.’

Liverpool used 31 players on the way to FA Cup glory and 33 in winning the Carabao Cup.

Klopp and Liverpool now need to dust themselves down after Saturday’s cup final triumph and get set to face Southampton at St Mary’s on Tuesday night in the Premier League.

Liverpool must win to keep their Premier League title hopes alive – a victory on the south coast would mean the title again goes down to the final day of the season. 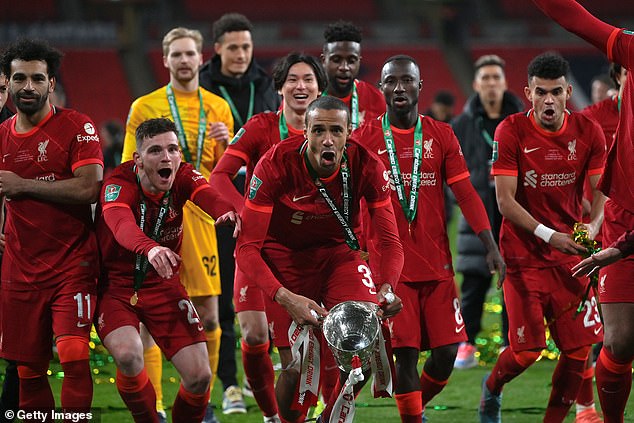 Let’s hope that if Liverpool win both their remaining games and Gerrard does Liverpool a favour, the Premier League can succeed where the FA have failed.

After the Premier League season is over, Liverpool face Real Madrid in the Champions League final on May 28.

Ousmane Dembele fined €10,000 for leaving rented home ‘like a dustbin’ 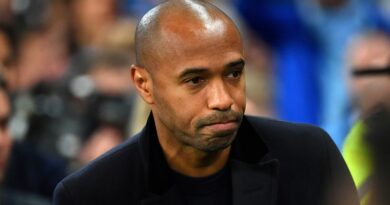 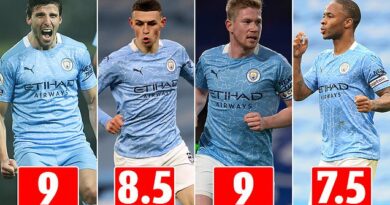