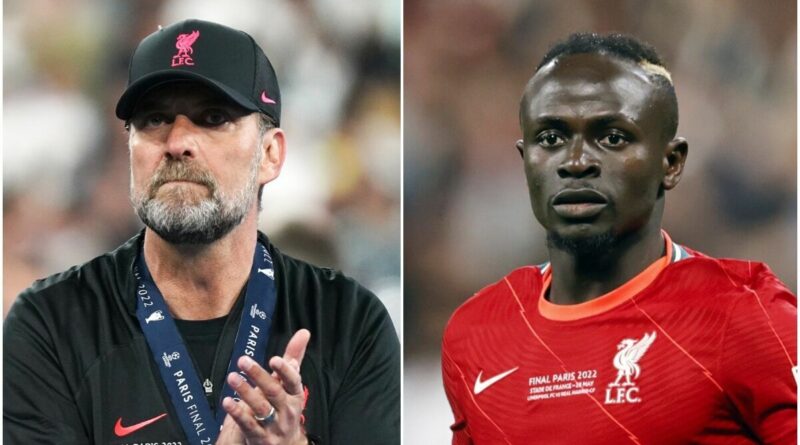 Jurgen Klopp may just have an ace card up his sleeve as he seeks to replace Sadio Mane this summer. The Liverpool boss appears all but resigned to losing the Senegalese striker to Bayern Munich in the upcoming window, but the German could look to replace him with Leeds winger Raphinha, by exploiting the Brazilian’s friendships to lure him to Anfield.

The 25-year-old has emerged as a potential successor to Mane, however the Reds face a battle on their hands to sign him in the off-season. Barcelona are understood to hold the Elland Road winger in high regard and it appears the feelings are mutual.

According to Sport, Raphinha is expected to shun approaches from all other clubs as he holds out for a move to the Nou Camp this summer. A deal appears far from straight-forward, however, given the cash-strapped Catalan club remain embroiled in a financial crisis.

Liverpool appear to have received a boost following reports that Barcelona have been offered free agent Angel Di Maria following his Paris Saint-Germain release, and he will present a far more viable option for the Spanish giants, who face an almighty challenge to cough up the funds required in order to meet Leeds’ rumoured asking price for Raphinha, thought to be in the region of £55m. The Reds may also be able to exploit an advantage much closer to home.

Raphinha has previously admitted he treasures close friendships with a number of Klopp’s ranks. Speaking to UOL Sport in May 2021, the Brazil star confessed he has a number of pals playing in the Premier League, including a trio at Liverpool.

The Leeds wideman picked out Alisson, Fabinho and Roberto Firmino when discussing those he holds close connections with at Anfield, and revealed the latter in particular is a “great friend” who was the first to make contact when he made the move to England from Rennes in the summer of 2020.

Opening up on his Premier League circle of friends, Raphinha revealed: “In Liverpool, there is Alisson, who is from the South too, so everything stays the same. There is still Fabinho, who is from the same place as Firmino and I.

“In fact, did you know that Firmino was the first guy who texted me when I came here? He’s a great friend.”

With Raphinha’s heart seemingly set on joining Barcelona, Klopp may need all the help he can get in order to turn the transfer target’s head. However in Alisson, Fabinho and Firmino, in particular, the German has a number of allies capable of persuading the Leeds winger that Liverpool is where is at. 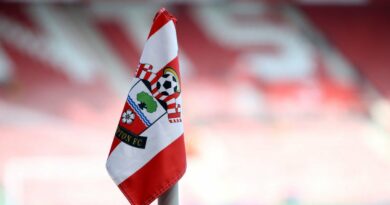 Southampton to publish review of historic abuse at club on Friday

Leicester interest in Youri Tielemans played down by Claude Puel