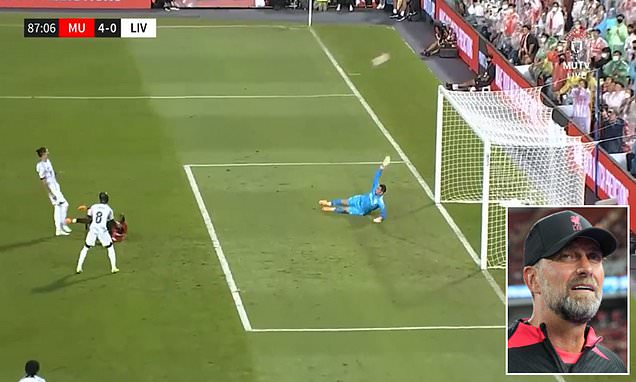 Jurgen Klopp has leapt to the defence of new signing Darwin Nunez following his underwhelming debut in Liverpool’s 4-0 pre-season defeat against Manchester United.

The Reds spent a club-record £85m fee on the Uruguayan last month, but he failed to make a positive impact on Tuesday, and his performance was summed up when he fired over from close range after Mohamed Salah’s shot had come back off the post.

Nunez’s preparation for the match was hampered by foot blisters, and he looked off the pace during his 30 minute cameo appearance. Klopp was not concerned by what he saw, though, and claimed that he still felt Nunez was a threat in the game. 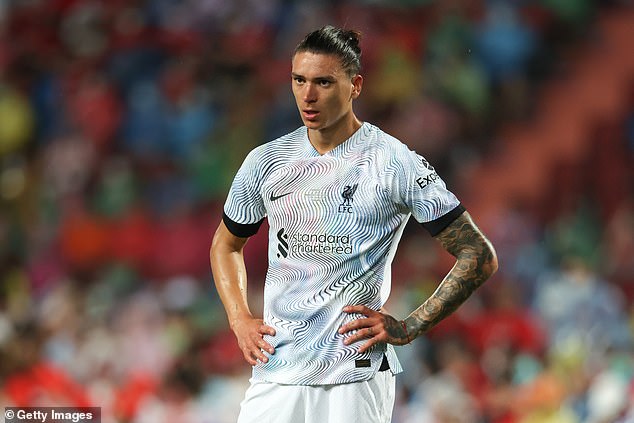 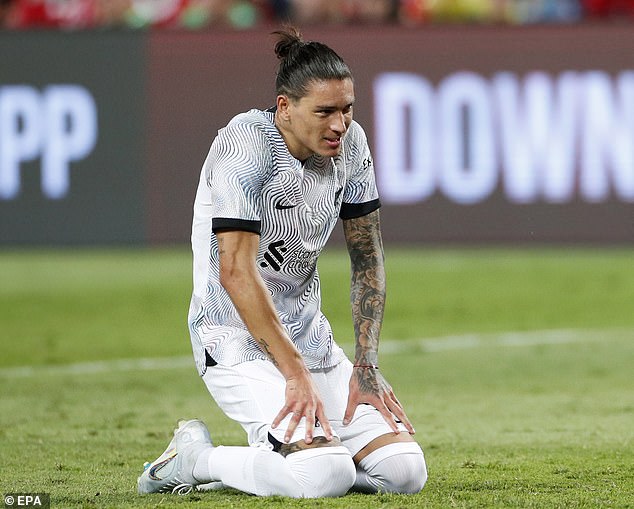 ‘What you could see is the boys were already searching for him,’ Klopp said in his post-match press conference.

‘It was his third session (since arriving for pre-season training) and I think after the third sprint his lungs were nearly ready to explode.

‘We nearly killed him with these balls but he offered the runs and the boys wanted to pass the ball, that is for sure one of his strengths. He was dangerous, all these kinds of things.

‘So Darwin, we will see. I think his profile is a proper number nine so that’s helpful with speed and aggression and using his body, all these kinds of things.’ 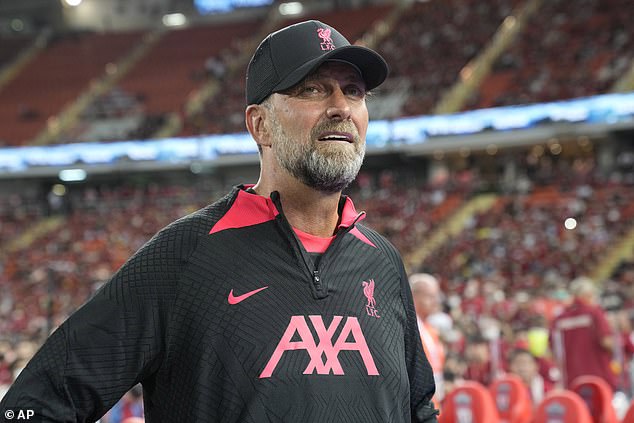 Despite Nunez’s struggles, Klopp has defended him and felt he still looked ‘dangerous’

Nunez netted 34 goals for Benfica last term, including twice against Liverpool in the Champions League, but he looked a shadow of himself in Bangkok against United.

It may also be a slight worry for Liverpool fans that he was struggling with his fitness during a short spell on the pitch, considering Klopp wants his side to play at a ferocious intensity from start to finish in every match.

The 23-year-old still has plenty of time to put things right, though, ahead of the start of the season, and supporters will hope that he was just blowing the cobwebs away after his summer break.

Klopp’s team return to action on Friday when they take on Crystal Palace in Singapore, and Nunez will want to more minutes under his belt as he looks to get up to speed with the rest of the squad. 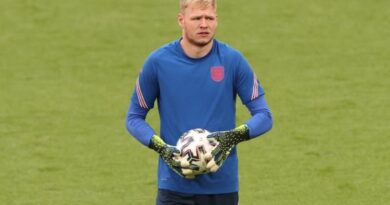