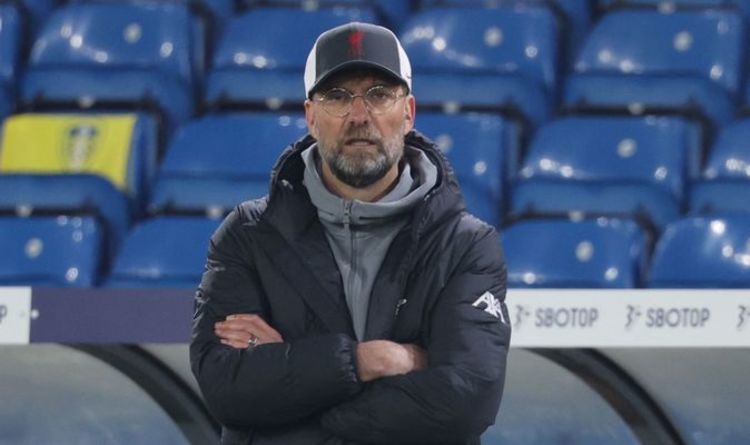 Liverpool are expected to sell before they buy this summer, especially if they fail to qualify for next year’s Champions League, and Jurgen Klopp has already hinted at who he wants in his squad for the start of next season. It’s been a miserable campaign for Liverpool coming off the back of their first league title in 30 years.

Klopp’s side were expected to be challenging at the top of the table again this season, but injuries and woeful form have seen them fall by the wayside.

Now, with just five games remaining, Liverpool face a tough battle on their hands to secure Champions League football for next year.

Leicester’s 4-0 defeat to Newcastle on Friday night offers Liverpool some hope ahead of their home match against Southampton later today.

But with just a matter of weeks until the summer transfer window opens, Liverpool will be putting plans in place to make some changes. 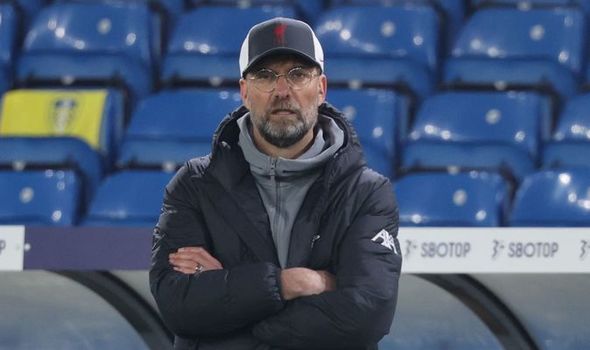 Signing at least one centre-back appears to be the priority with Ibrahima Konate strongly linked with a move to Anfield.

A replacement for Georginio Wijnaldum may be required as well as another forward to rival Roberto Firmino, Mohamed Salah and Sadio Mane.

However, there are also expected to be a number of departures as well with Divock Origi, Xherdan Shaqiri, Marko Grujic and Harry Wilson all being touted for transfers away.

Alex Oxlade-Chamberlain, who has started just two Premier League games this season despite being fit since January, also has been linked with facing an uncertain future on Merseyside.

Klopp though has directly responded to speculation about the 27-year-old’s future, insisting he has no plans to sell him this summer.

“The summer is important for all of us – and for Ox is it exactly the same as you can say about each player,” Klopp said.

“When you don’t start games, then you have to use each training session and each minute on the pitch in a game to convince.

“I don’t have to be convinced, to be honest, but it is about showing up in these situations. Ox had really good moments, he trains good in the moment, I have to say, really well and that’s really good. 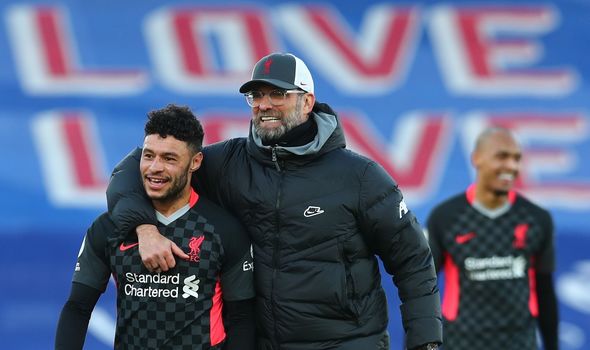 “These situations are not easy for the boys, not only him but for Naby it is not easy, for Shaq not easy and for some other players not easy.

“I know that, but as I said, during the season a lot of things happened and the one thing we tried to get – and when we got it to keep it – was balance and rhythm, stability and that means you don’t change in these kind of positions too often between the games.

“That’s it pretty much. With always having a different defence, we need a few things in midfield to be different to other times when we were much more settled and much more stable.

“That’s the reason why some players don’t have enough minutes.

“In their understanding for sure and even in my understanding, that’s completely clear but that will hopefully change next year completely because when you have more stability in the last line then you can be more flexible formation-wise further up the pitch.”