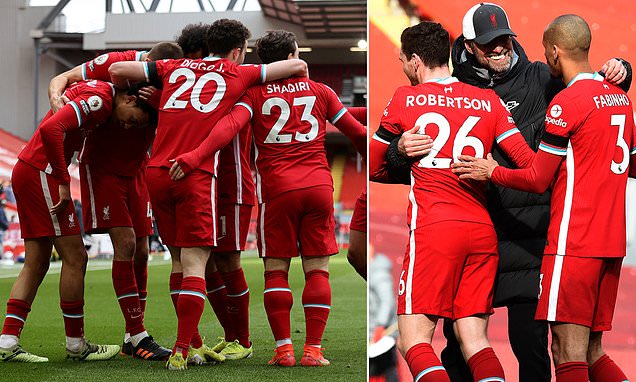 Jurgen Klopp hailed his Liverpool side’s ‘legal aggression and desire’ as they finally ended their six-match Premier League losing streak at home with a 2-1 victory against Aston Villa.

Ollie Watkins opened the scoring for the visitors in the first half, before Mohamed Salah equalised just before the hour and Trent Alexander-Arnold wrapped up the three points when he curled in a superb 91st minute winner.

The result – ending their recent home hoodoo – will inject some much-needed confidence into the side ahead of their Champions League quarter-final second leg against Real Madrid, where they will look to overturn a 3-1 first leg deficit at Anfield. 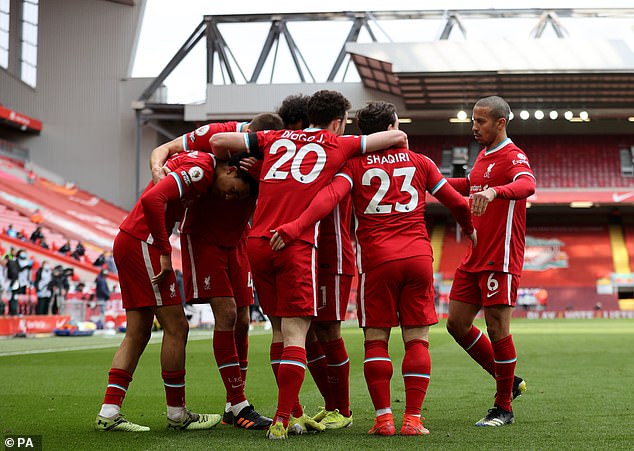 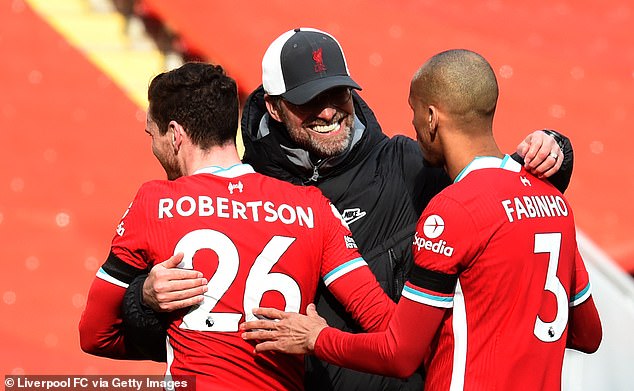 And Reds boss Klopp praised his team for the battling qualities they showed during their victory.

He said after the match: ‘Oh it’s a big one, it’s a big one. We’ve lost the last six home games, which is really not a nice number, nothing you want to have.

‘Then we scored the equaliser, but it’s again offside, not by a lot. We go in at half-time and you can imagine it’s not the best mood. But the boys were OK and I didn’t have to lift them too much. 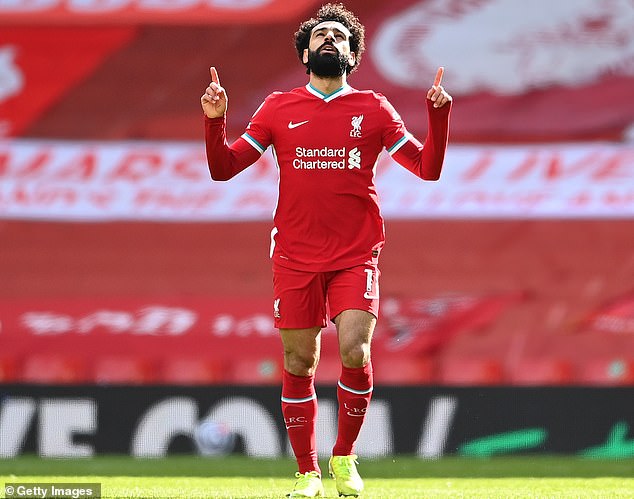 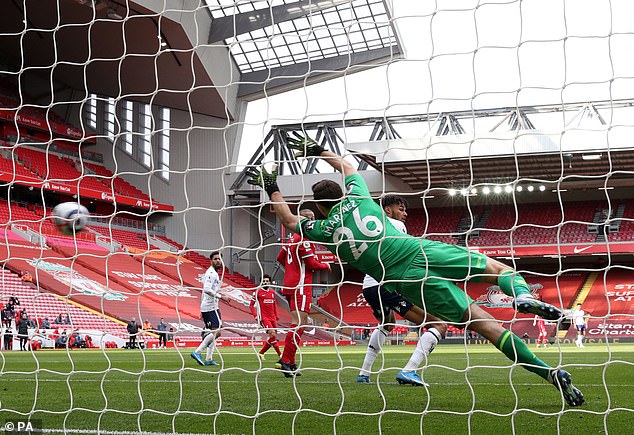 ‘They knew if we continued with these things, the legal aggression, the desire, if we played football like we did we would create chances again.

‘How we dealt with their game was really good, but you have to score the goals. It took a while, but then we scored them. That was massive, and felt massive, and it’s really relieving.’

Klopp’s side face Los Blancos on Wednesday before travelling to Elland Road to face Marcelo Bielsa’s Leeds on Monday.