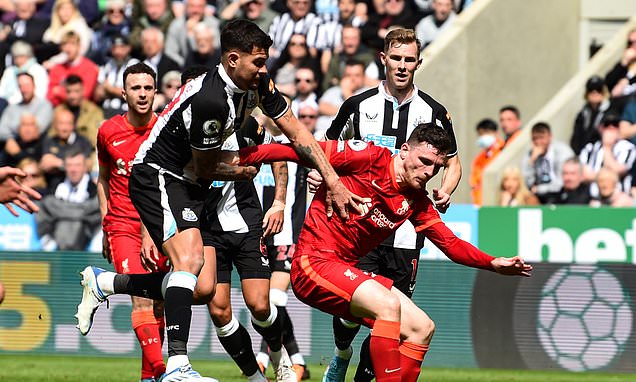 ‘Andy Robertson, in minute 93, going on a 150mph sprint – that’s absolutely exceptional!’: Jurgen Klopp hails left back and credits Liverpool’s strength in depth as ‘only reason’ they are chasing quadruple

Jurgen Klopp hailed Liverpool’s win at Newcastle as one of their finest of the season and insisted strength in depth is keeping them in the hunt for the Quadruple.

Liverpool’s manager took what some would have perceived as a risk at St James’s Park, when resting key men such as Mohamed Salah, Trent Alexander-Arnold, Fabinho and Thiago Alcantara ahead of the second leg of their Champions League semi-final against Villarreal.

He brought in James Milner, who had not started in a top flight fixture since January 2 at Chelsea, and Joe Gomez, who had only played 90 minutes twice in the Premier League this season, but both men played significant roles in an authoritative 1-0 victory. 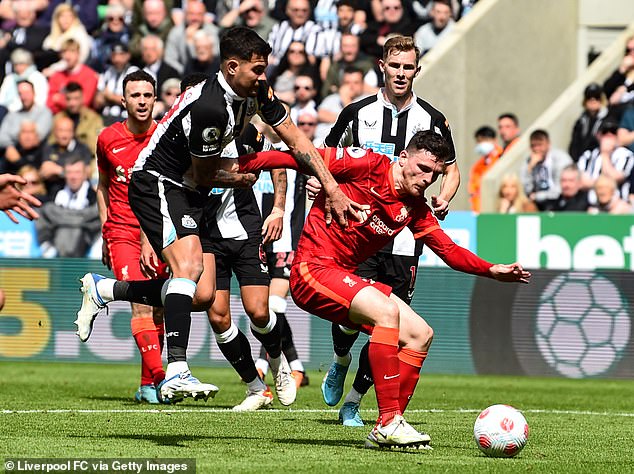 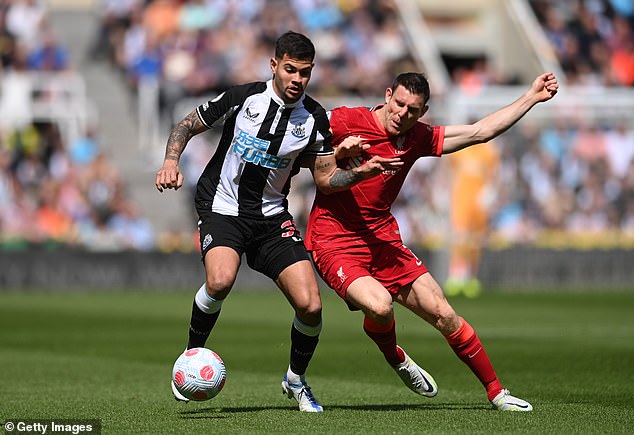 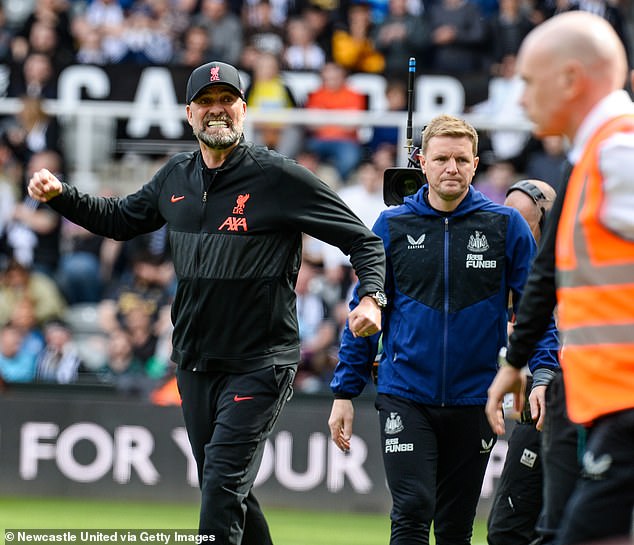 Klopp praised Andy Robertson, with the left-back typifying Liverpool’s spirit by sprinting in the final minute.

‘Then you see Andy Robertson, in minute 93, going on a 150mph sprint – that’s absolutely exceptional.’

Though Liverpool have already secured the Carabao Cup, there is a determination within the squad to get more prizes in the next 28 days and Klopp is adamant that the opportunity to make history is only still possible because of individuals such as Milner and Gomez.

‘It was cool,’ said Klopp. ‘That is the only reason why we are where we are. The boys buy completely into the situation. The boys that didn’t come on, you should have seen their faces on the final whistle. The group is exceptional – exceptionally talented and with really good character.

‘It is my job to make decisions and I don’t have to do a lot of other things. For example, Kostas Tsimikas would have deserved to play and (Andy Robertson) have a break but when you change one full back and a centre half, I think: ‘Don’t do that!”

‘But it is not that difficult because the boys area all in a good shape. Divock Origi had stomach problems; we had that before with Curtis (Jones) and Kostas and we have to make sure that is not going around. It is hard for the players not to play. But it was a top class performance.’ 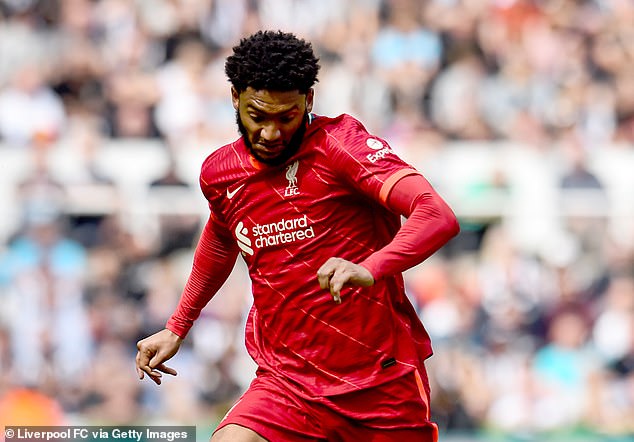 Milner helps set the standards on a daily basis and his fingerprints were all over the contest, as he snapped into tackles and helped launch the move that led to Naby Keita’s decisive goal. The 36-year-old is out of contract in the summer and no decisions have been made on what happens next, with discussions on going. Klopp’s admiration for the 36-year-old – who has no intention of retiring – is obvious.

‘Milly is incredibly important for us,’ said Klopp. ‘We talk about the dressing room, he is very helpful there especially with a manager who isn’t a native speaker but on the pitch as well he played a super game. I liked Naby’s performance as well. The boys were on fire – we played football; a top class performance.’

Eddie Howe, Newcastle’s manager, had no complaints about the outcome of a game that brought a juddering end to a sequence of six consecutive home wins. He felt the 90 minutes showed just how far his team have to go if they want to be competitive at the top.

‘We run them all the way and it was close – but not close enough,’ said Howe. ‘Our performance was workmanlike, we lacked the quality to win. Our set play execution was not good enough and there is a lot of work to do. We have improved a lot and the players gave everything.’ 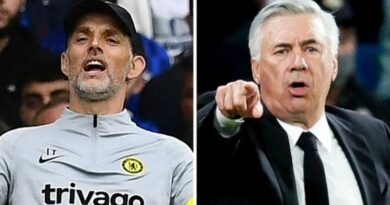