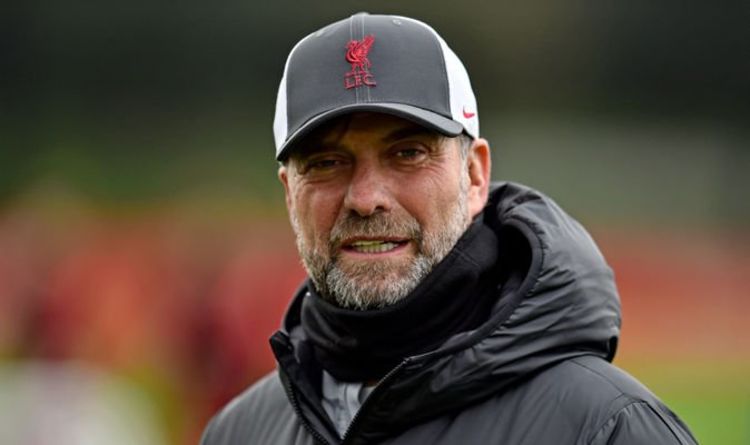 Liverpool return to Premier League action on Saturday as they host Arsenal. And manager Jurgen Klopp has been given a huge injury boost with the news that two of his stars have returned to training.

The Reds were defeated by West Ham before the international break as the Hammers climbed above them in the table.

That result left Liverpool four points behind league leaders Chelsea, with almost a third of the season gone.

Klopp knows his side can ill-afford to slip up again as they prepare for a hectic schedule.

And the German boss could call upon Sadio Mane to take his place in the frontline against the Gunners.

Mane was forced off in the opening half an hour of Senegal’s encounter with Togo last Thursday after clashing with an opposition defender as he went up for a header.

His boss Aliou Cisse played down the extent of the injury at the time. “He is an important player for the team, we took him off as a precaution and there is nothing serious,” Cisse said after the match.

Mane is apparently now waiting for the results of an x-ray but, according to the Liverpool Echo, was pictured in training at his club this week.

Meanwhile, Jordan Henderson was also pictured at Liverpool’s AXA training ground, which means he could be fit to face Arsenal as well.

The midfielder was apparently seen training separately from the rest of the group, however, so Klopp could be left sweating on his captain’s fitness.

Henderson starred for England in their 5-0 thumping of Albania on Friday night and notched the Three Lions’ third goal of the game as he completed the full 90 minutes.

But the 31-year-old returned to his club in the aftermath of the victory for ‘further assessment of an injury’ and didn’t travel to San Marino for Monday night’s 10-0 win.

“With Hendo, [it happened] within the game,” admitted England boss Gareth Southgate after the Three Lions’ clash with Albania.

“There’s a precaution with both [Henderson and Jack Grealish]. We’ve scanned them. There is small injuries on the scans so we just hope that they’re not going to miss too much football from here on.

“It shouldn’t be too bad in either case but we just have to see how that progresses.”

Meanwhile, Klopp could be without a number of other key players this weekend.

Andy Robertson pulled up in the latter stages of Scotland’s victory over Denmark on Monday night, while Naby Keita hasn’t played since coming off in the first half of the Reds’ 2-2 draw with Brighton last month.

Roberto Firmino and Harvey Elliot are still unavailable, while Joe Gomez, Curtis Jones and James Milner could all miss out as well. 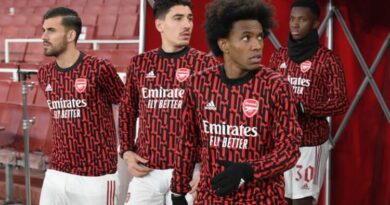