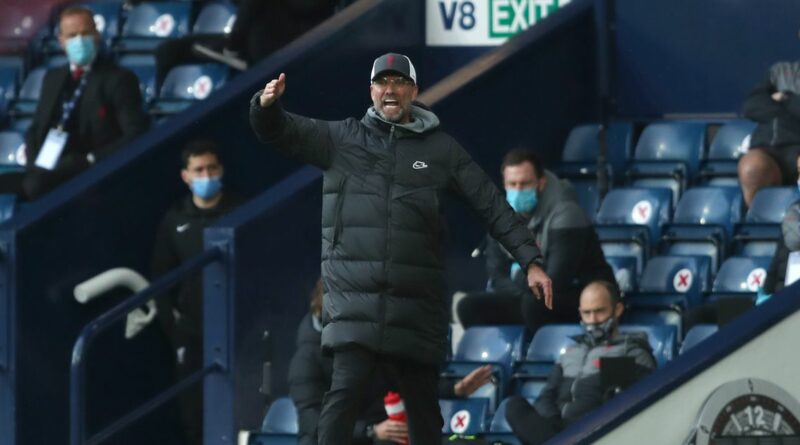 Liverpool boss Jurgen Klopp might be all smiles most of the time, but he’s been known to unleash both barrels if a player crosses him.

The German is an exuberant character who loves nothing more than to embrace his hard-working stars when they do something well.

But that hard work doesn’t come from nowhere, and Klopp demands only the highest standards of his players on the training pitch.

Not all players live up to those expectations – as former Liverpool star Nuri Sahin found out while playing under Klopp at Borussia Dortmund.

In an interview with Goal, the Turkish ace revealed how he was “kicked out of training” after having an argument with another player.

“I was playing for Borussia Dortmund and the coach threw me out of training,” Sahin began. “He told me to leave, because I had an argument with another player.

Believing his Dortmund career may be over, Sahin turned up for training the next day to discover the issue had been entirely forgotten.

“It was a moment for me to realise that I would have him on my side even when I was in the wrong. It’s powerful when you realise that about your coach.”

Sahin, now 32, left Dortmund for Real Madrid in 2011, but his three-year spell at the Bernabeu didn’t work out quite as planned.

He made just 10 appearances for Los Blancos and was sent on loan to Liverpool before re-joining Klopp at Dortmund in 2012.

After moving to Bundesliga rivals Werder Bremen in 2018, Sahin signed for Antalyaspor in his homeland of Turkey last year.