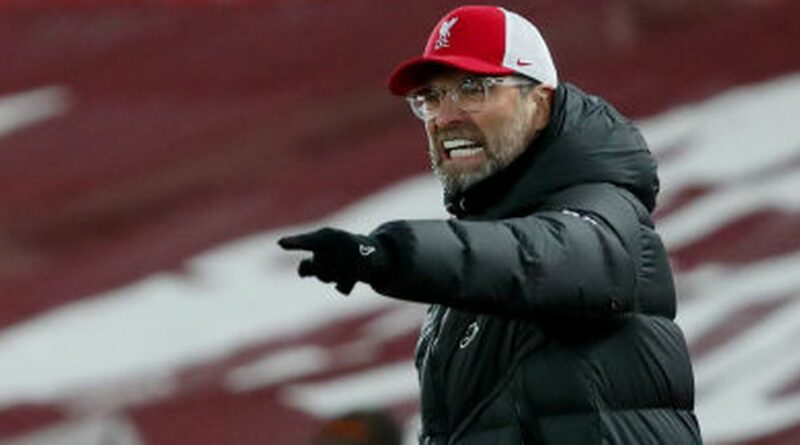 The Red Devils stayed ahead of Klopp’s side at the top of the Premier League table following the Anfield clash.

Liverpool had 66 per cent possession and 17 shots, though it was United who arguably had the better chances with Alisson making some crucial saves.

Ole Gunnar Solskjaer set his side up to hit on the counter attack and they soaked up pressure from the reigning Prem champions.

Though a frustrated Klopp has hinted that United should have pushed a bit harder and not been so defensive given their players.

Klopp said: “The worst thing you can face in football is you play against a side with world class players and they all defend with all they have, deep in the box and are good in counter attacking.

“But, it’s not exactly like it should be so we have space for improvement and so it mean we will keep working on that.”

Though Klopp was pleased with what he saw from his side, who now sit fourth in the table after the weekend’s action.

The boss added to BBC Sport: "The performance was good and the first half was exceptionally good.

"With all the things that were said before the game – United are flying and we were struggling – and then to play this kind of game, I was happy with that. 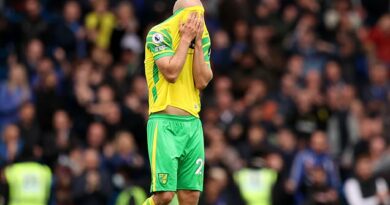