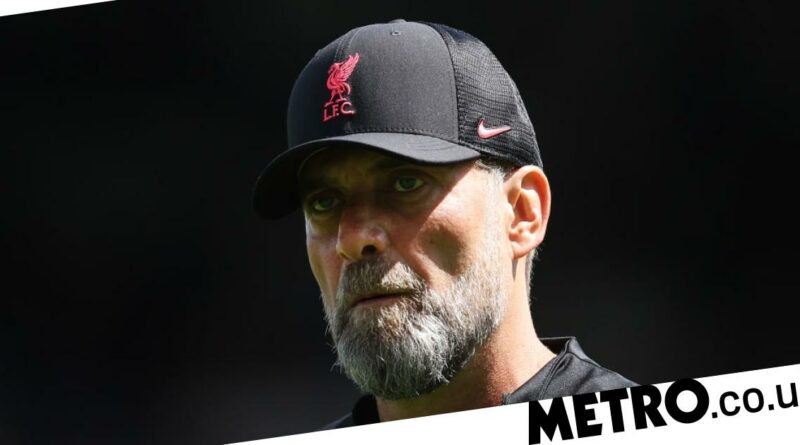 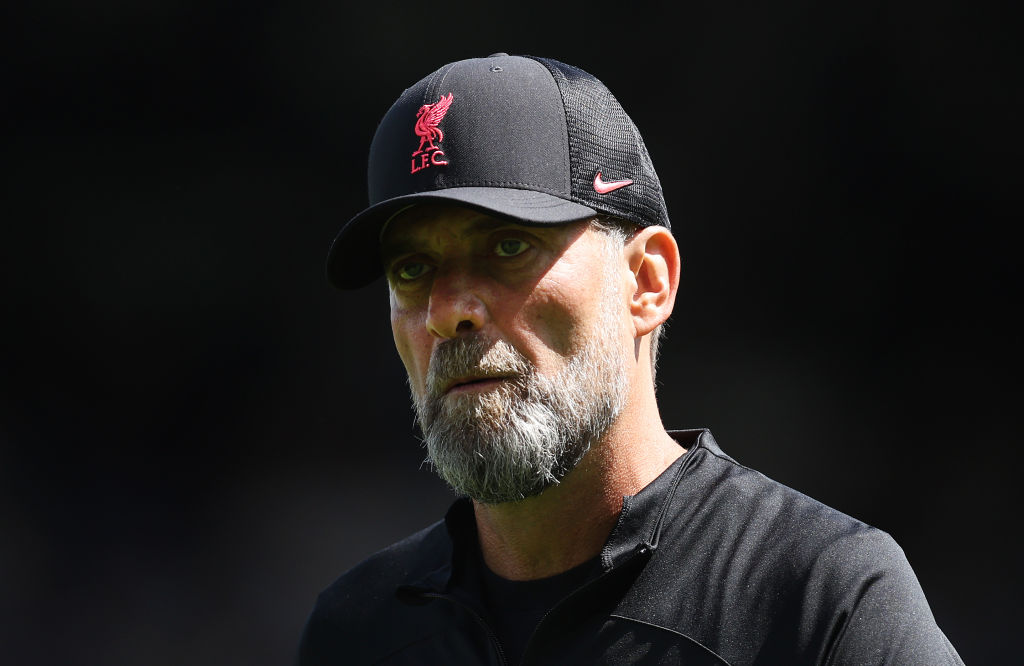 Jurgen Klopp says Liverpool are now looking for a new midfielder before the end of the transfer window, having previously said he would not be adding to his squad again this summer.

The Reds have brought in Darwin Nunez, Fabio Carvalho and Calvin Ramsay since the end of last season and it appeared that was the end of the incomings at Anfield.

However, Klopp’s squad has been hit by a number of injuries early in the campaign, with the likes of Thiago Alcantara, Alex Oxlade-Chamberlain, Curtis Jones and Naby Keita all showing fragility, as they have done in the past.

With these frustrations, alongside a very disappointing start to the season, which has seen the Reds pick up just two points from their first three matches, Klopp is looking to return to the transfer market.

The German has said before that Liverpool are always in the market if the right player becomes available, but it now seems that they will be actively pursuing whoever that right player is before the window closes next week.

‘That changed, of course. I know we have had this discussion since it all started and I am the one who said we don’t need a midfielder and you were all right and I was wrong. That’s the situation.

‘It would be great if no one gets on the (injury) list with a really intense time coming up. We will not change how we deal with the situation. So, there is nothing for me to say to you in this moment. We will see.’

Liverpool will look to get their first win of the season at home to Bournemouth on Saturday afternoon.