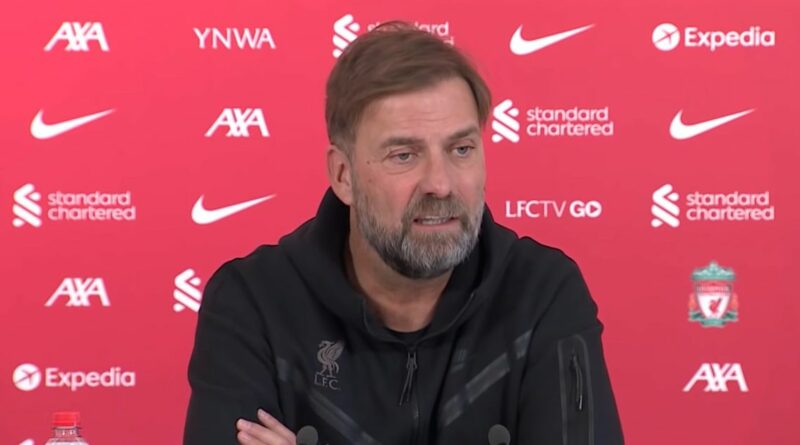 Liverpool manager Jurgen Klopp has been vocal in his push for Liverpool fans to go and receive their vaccines and boosters.

The outburst comes shortly after it was announced that the Leicester City vs Tottenham Hotspur match set to take place on Thursday night was postponed due to Covid outbreaks in both squads.

And the two aforementioned clubs are not the only teams suffering to contain the virus, with Manchester United, Brentford, Brighton, Aston Villa and several other teams without key players due to positive tests.

With so many games being postponed, there is an increasing fear that the Premier League season could be postponed, but Reds boss Klopp wants fans to pull their weight in preventing a forced winter break in the campaign.

Speaking ahead of Liverpool’s game against Newcastle, the former Borussia Dortmund boss said: “Ignore those who pretend to know. Ignore lies and misinformation. Listen to people who know best. If you do that, you end up wanting the vaccine and the booster."

Those who are planning on watching Premier League games from the stands must now be able to show a Covid vaccine, acquired from having the vaccine, or a negative lateral flow test/PCR in order to gain entry to the stadium.

Speaking about how measures are being increased up and down the country, Klopp said on Wednesday: “I support new measures, absolutely. We get tested every day and before the games, absolutely fine.

"I'm here earlier than most of the players, tested before we arrive and then back to the cars. When lateral flows are negative, we are allowed to enter.

Are you scared the season might be postponed? Let us know in the comments section.

"Yesterday we all were and we hope that is the case for today. We are like the whole world, concerned about it, absolutely. We do what we can."

"The whole vaccination thing for me is a question of solidarity, loyalty and togetherness. Everyone working at the training ground is at least double-vaccinated and will get the booster as soon as possible."

The Liverpool camp may be sceptical about whether their game against Spurs on Sunday will go ahead considering Antonio Conte’s team have had their last three games postponed.

Across the entire league, there has been a reluctance from clubs to reveal which of their players are unavailable – may that be due to their own preference or simply because they do not want the opposition to gain an advantage regarding team selection.

"When we play Spurs on Sunday we have no idea who is able to play or not. It's different to usual preparation, but it shows the info on who has Covid could be different.

“I'm not sure if it's possible from a legal point of view. I don't think people should hide it. That's why I think a bit more transparency would be helpful."

It remains to be seen how the Premier League plans to deal with the continuous Covid outbreaks and for how much longer they may allow fans into stadiums, especially after the Government recommended against people attending fixtures earlier this week. 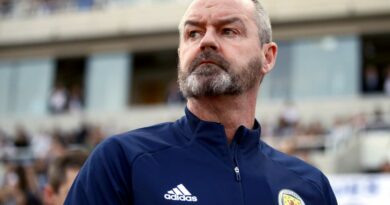