Liverpool boss Jurgen Klopp has opened up on the “special” moment he first learned of interest from the Reds – five years ago today. There was already plenty of excitement and anticipation among Liverpool fans when Klopp was announced as their new manager on October 8, 2015.

The German manager was just a few months into his planned year-long sabbatical having left Borussia Dortmund in the summer before.

With Brendan Rodgers’ side struggling at the start of the 2015/16 season, Liverpool took a chance to try and entice Klopp back into management earlier than he had planned.

The phone call paid off and it’s been arguably the most successful decision Liverpool have made in the Premier League era.

After near misses in the EFL Cup and Europa League finals, Klopp took Liverpool all the way to the Champions League final in 2018. 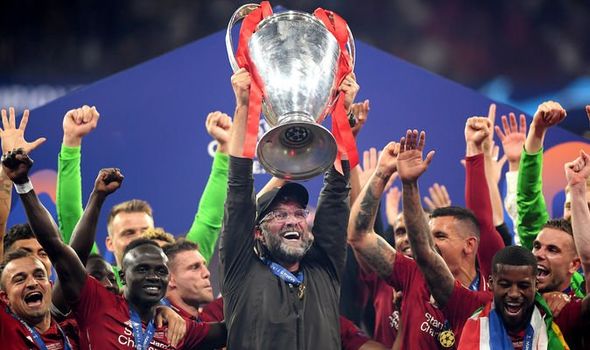 The pain of that defeat to Real Madrid though was soon rectified a year later as they secured their sixth major European crown.

The biggest of all though came last season as he steered Liverpool to their first top-flight title in 30 years.

Klopp’s side is now widely regarded as one of the best in Europe and the Liverpool boss has opened up on the phone call five years ago that made it all happen.

“It made all the rest happen,” he told Liverpool’s official website.

“I cannot forget the moment when I got the call from my agent that Liverpool is interested. And the feeling I had in that moment.

“I said it a couple of times, I was completely in a holiday mood; we were in Portugal, in Lisbon, with the family, both boys were with us. Ulla and I were sitting in an outside coffee bar.

“Actually I didn’t take a lot of phone calls in that time, it was like: ‘Come on, don’t bother me.’

“But then I saw it and it was like I had a feeling it could be something interesting. So I take the phone and he tells me, and I felt the excitement inside. 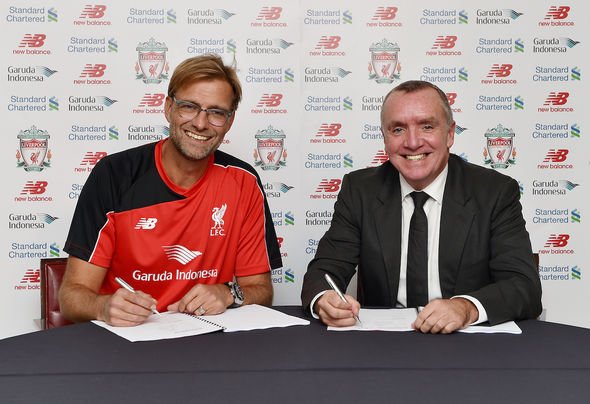 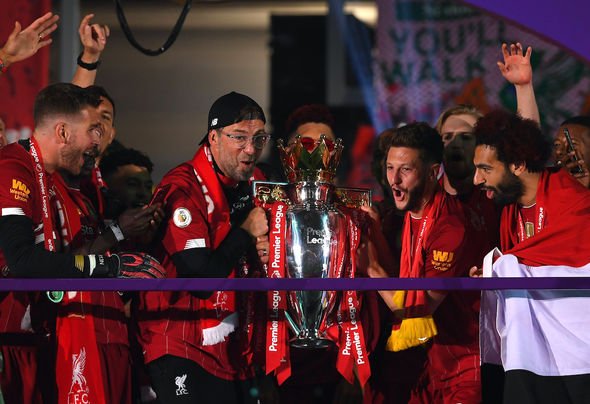 “But because of all the things I said before to my family, I couldn’t immediately say: ‘Yes! Let’s do it!’ I had to ask: ‘What’s your opinion?’

“I still remember both boys were like: ‘Yes!’ We look at Ulla and she looked at all three of us: ‘Oh, it looks like the holiday is over!’

“It was just a really nice moment to have it together. There was nothing decided in that moment, it was not that I spoke to anybody else. We flew home, Mike Gordon called me then two days later, one day later, whatever. Then I flew over to New York and all that stuff.

“But this very first moment when I got aware of the interest of Liverpool was already pretty special. And from that moment on it got better and better.”