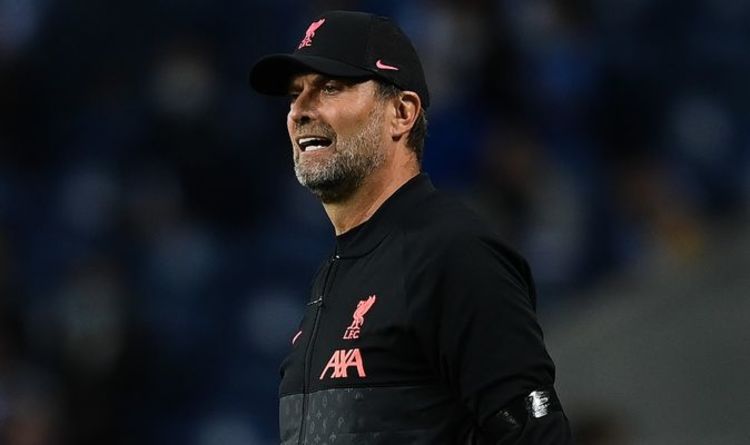 Liverpool manager Jurgen Klopp may face one of the most difficult decisions of his tenure at Anfield this year. The former Borussia Dortmund manager could be forced to let go of one of his star forwards if he brings in a January signing or runs the risk of upset amongst his squad.

According to several reports, the Reds are interested in signing highly sought after striker Karim Adeyemi of RB Salzburg, who has impressed massively in all competitions this season.

The 19-year-old scored twice from the spot in the Champions League on Wednesday night against Lille in a superb performance.

In the Austrian Bundesliga, the German has scored seven and assisted once in nine appearances, so it is no surprise that he has attracted interest from top clubs all over Europe.

With Sadio Mane and Mohamed Salah both away for the African Cup of Nations in January, it has been suggested that Klopp will push for Adeyemi to join his side then, but runs the risk of upsetting forward Roberto Firmino.

The Brazilian striker, famed for his creativity rather than out and out goalscoring, is the usual no.9 at Anfield but already struggling to hold down his position in the starting XI due to the good form of Diogo Jota.

The arrival of Adeyemi, who offers a more pacey, direct approach, could mean that Firmino sees his opportunities limited even further under Klopp.

Usually one of the first names on the team sheet, the former Hoffenheim has only started one game in all competitions this season, though he was sidelined with a hamstring for a few weeks.

Firmino scored nine goals in 36 appearances last season, underperforming his xG by two, and registered seven assists, with Salah being the most consistent scorer in the final third.

Liverpool purchased Firmino for £29million in 2015 and he has helped them to the Premier League title when he featured in all 38 games, and victory in the Champions League.

However, his contract at Merseyside runs out in 2023 and the Brazilian could start to consider his future more if he sees more competition arrive for starting spots.

This summer the Reds prioritised getting crucial players on to more long-term contracts, with Virgil van Dijk and Alisson two of numerous extensions handed out, however, Firmino was not amongst those players.

The 29-year-old recently debunked rumours that he was unhappy with playing second string to Jota over the past months.

Speaking to TNT Sports Brazil, Firmino said: “I’m chilled. Everybody that plays they always look to give their all to Liverpool and those that have been playing, they have been doing a fantastic job.

“That has to continue from everybody, with the aim of helping the team to secure wins, helping each other to form a victorious team.”

Firmino may not be so relaxed with Adeyemi does join up with the squad this season or next summer, especially if contract negotiations still have not begun by that stage.

The forward is still incredibly talented and is simply too good to just be a benchwarmer, whether that means he improves upon his performances or has to force a move. He could even drop deeper and play as a no.10 if needs must.

If Firmino has no intention of staying at Anfield beyond 2023 then he may find himself in the shop window next summer, or he may want to prove his worth at the club that took a chance on his six years ago. 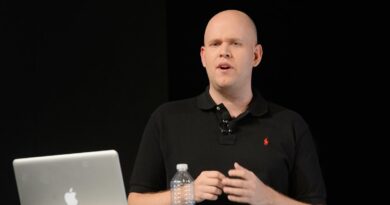 Grealish trains with Aston Villa after being awarded £100 compensation 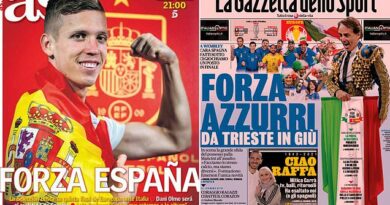