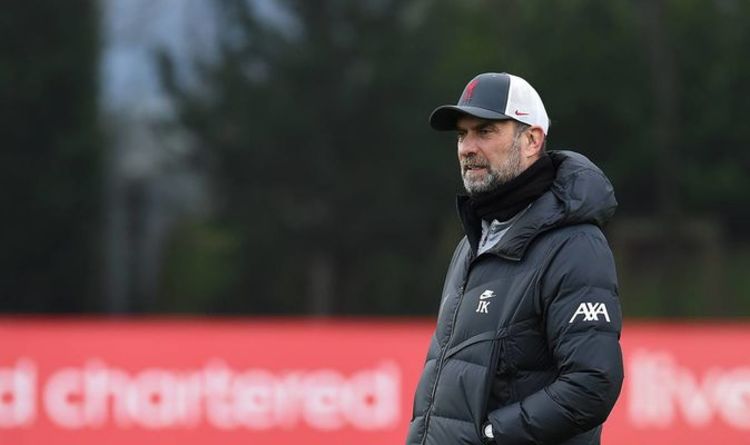 Liverpool never replaced Georginio Wijnaldum when the Dutchman left last summer, and an opportunity has presented itself to resign the midfielder already, but Jurgen Klopp should refuse and go all out to sign Jude Bellingham.

Georginio Wijnaldum may have only just left Liverpool last summer, but the Dutchman is already pushing for a move back to the Premier League, according to reports.

The Dutchman left Liverpool at the end of his contract to join French giants Paris Saint Germain on a free deal, but despite receiving a mass increase in wages, Wijnaldum is said to be unhappy at his new club, and wishes to return to England.

Liverpool never replaced Wijnaldum, and there is suggestion that Jurgen Klopp could organise an unlikely reunion with the star that he adored so much during his time at Anfield.

But Klopp should resist the urge to resign Wijnaldum and look ahead, and convince Liverpool to go all out and sign Jude Bellingham instead, as suggested by former Red Jamie Carragher.

Liverpool decided not to recruit a new midfielder in the summer and instead handed Harvey Elliott, Curtis Jones and Naby Keita more important roles within the team.

However, through injuries and illness this season they have been left rather light in the midfield at times, making another signing a priority for Klopp.

It appears that Wijnaldum would like to make a return to the Premier League on loan, and the Dutchman has been linked with Aston Villa, Newcastle and Liverpool due to his current situation.

It’s been rumoured that Klopp could look to bring the star back to Anfield, as he reiterated as Wijnaldum left that the star is more than just a player, but also a friend, and expressed that he will miss the Dutchman.

As Wijnaldum left, Klopp said: “Where can I start? I met this wonderful player for the first time – we played, obviously, against him – in my living room at home. I had to see him and talk to him.

“From the first moment it clicked between us, he’s a very friendly, very smart, very open person and that never changed, it just improved since then.

“Yes, it’s very emotional for me, because I lose a friend and we’ll miss him. That’s how it is.”

But Klopp has to put emotions to one side, and push to sign Bellingham, in what could be one final masterstroke from Liverpool’s director Michael Edwards.

Former Liverpool star Carragher was asked who Klopp should prioritise next in the transfer window, and the star replied: “Jude Bellingham & the summer window is fine for me!”

Bellingham has emerged as one of the best young midfielders in Europe, and could shadow Jadon Sancho in making a high profile return to England.

A potential move is plausible too, as not only does Bellingham fit Liverpool’s style, but Klopp still has connections with Borussia Dortmund, and the midfielder has famously revealed his admiration for Steven Gerrard.

Therefore, Bellingham could move to Anfield and follow in the footsteps of his idol in the midfield, and the fact that the Dortmund star is only 18, means that he is a perfect option for the future.

It may not be a cheap deal, but it’s a move that will signal intent from Liverpool, and potentially beckon further success in the future.

Another Premier League heavyweight that is interested though is Manchester City, and Klopp cannot let their title rivals beat them to the signing, otherwise Pep Guardiola’s side may secure further domination for years to come. 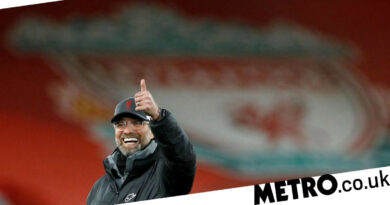