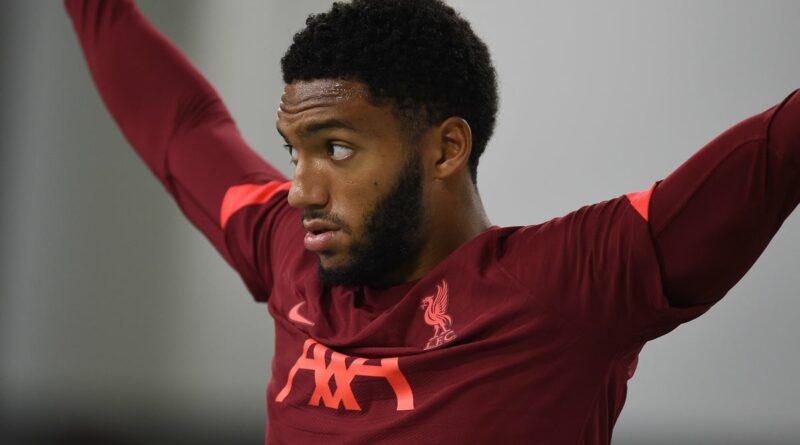 Jurgen Klopp has revealed Joe Gomez has received “no setbacks at all” after rejoining Liverpool training on his return from a knee injury.

The England defender suffered a tendon injury in his left knee last year, forcing him to undergo surgery and miss the remainder of the Premier League campaign and Euro 2020.

The 24-year-old has joined Virgil van Dijk, Joel Matip and Trent Alexander-Arnold in the Reds’ pre-season training camp in Austria.

And Klopp is delighted with Gomez’s progress ahead of his return to the first team this season.

“Not at all. No setbacks at all. Not for Joe, nothing – he’s trained completely normal,” Klopp told Liverpool’s official website. 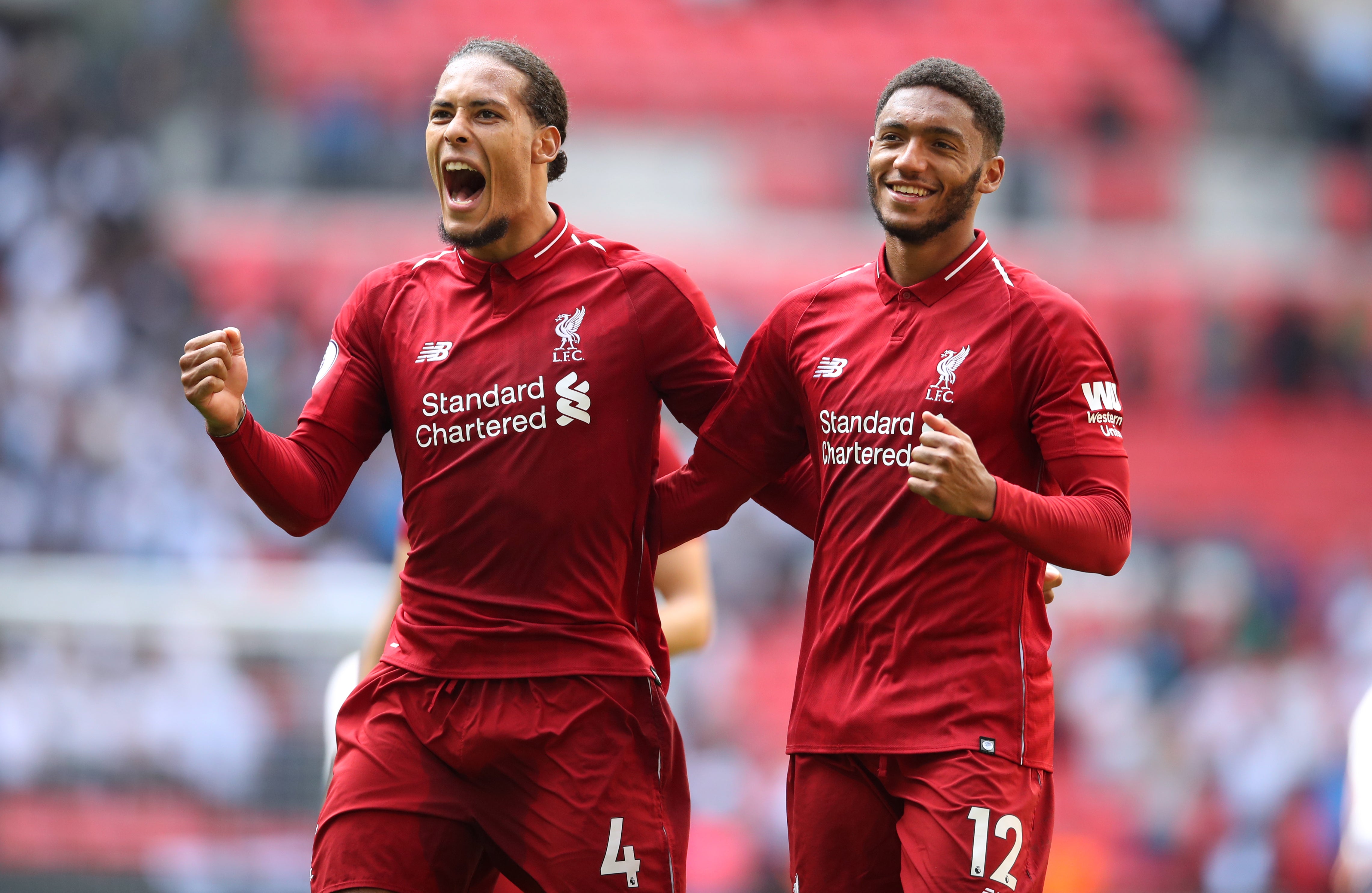 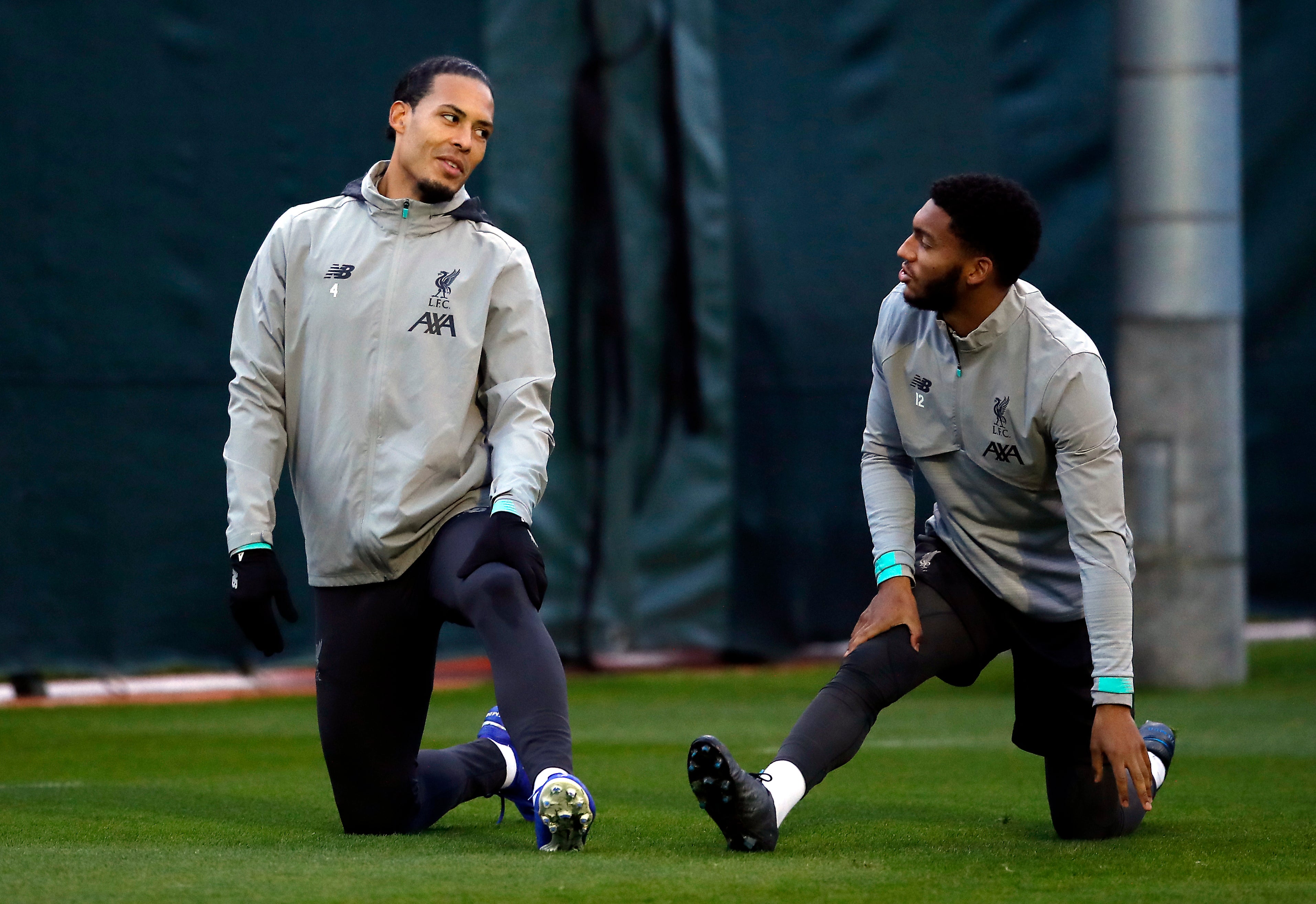 “That’s the thing, these boys are not injured anymore, they are just not at 100 per cent yet. There are usually setbacks but so far there were no setbacks with Joe and Virgil and nobody [else] – they are all fine.

“What they had to do they did, no reaction with the knee, nothing, all fine. The world wide web had obviously too much time.”

While Liverpool’s two 30-minute friendlies on Tuesday against FC Wacker Innsbruck and VfB Stuttgart will come too soon for Gomez and Van Dijk, Klopp is set to recall Matip and Alexander-Arnold.

“It’s different [for each of them]. I think there is absolutely no doubt Joel can play on Tuesday. Trent looks for me like [he can] but I will have to speak to the medical department and they will tell me if it is too early. I don’t think [it is], I think he could play a few minutes on Tuesday,” Klopp added.

“Then, Joe and Virgil are in a similar situation – not exactly the same, but similar. Both have done parts of our normal training and then they have to do extra parts.

“Yesterday we had to do some sprints – hard sprints and these kind of things, which we didn’t do in the normal training – so they do extra stuff and sometimes a little bit less if the things what we are doing is too intense for them. They are getting closer and closer, that’s the impression we have. 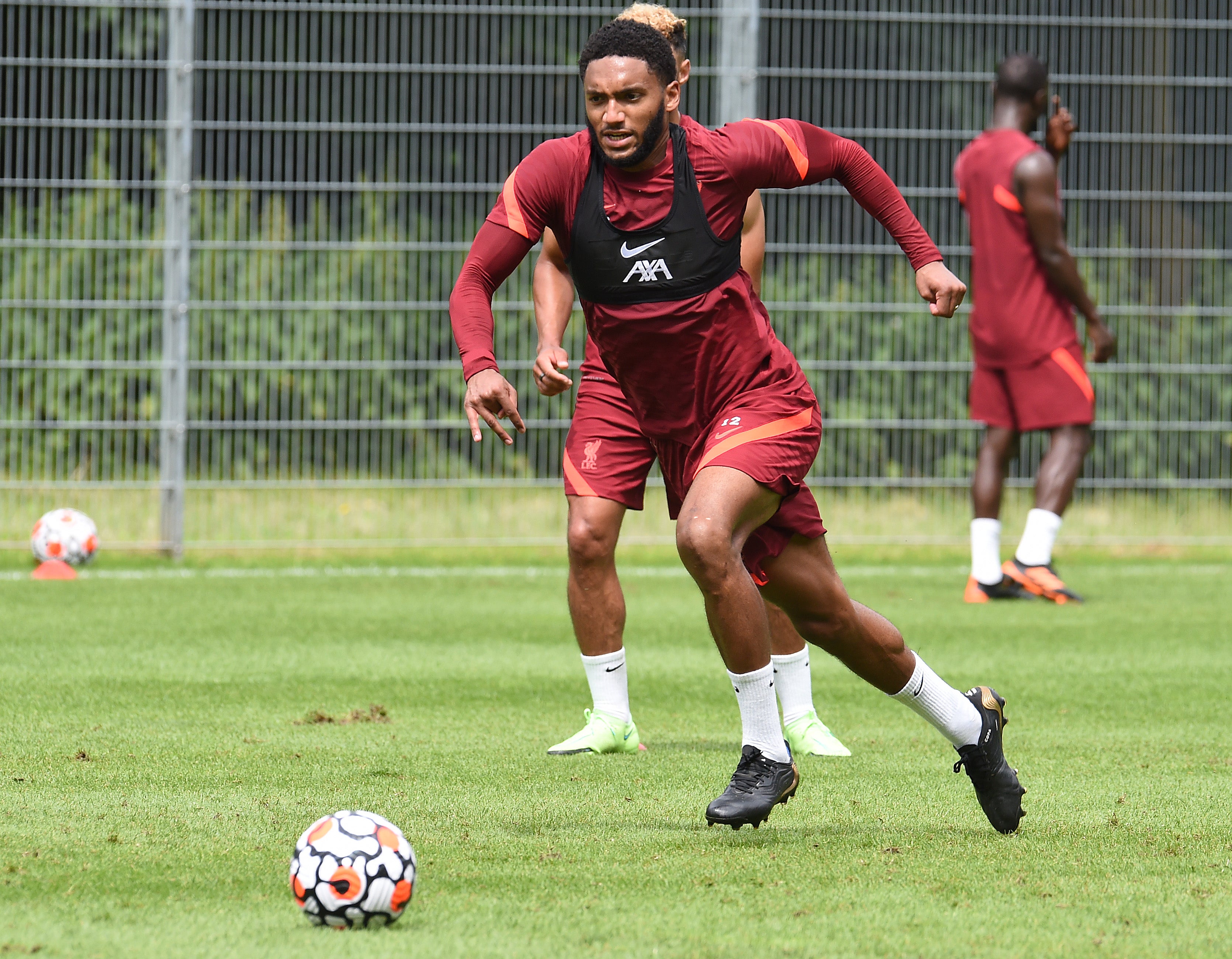 Joe Gomez of Liverpool during a training session

“What they did in training so far worked really well and we will see when we can involve them in complete normal training – I don’t know that and I don’t rush it either.

“It makes no sense, we waited so long and now we can wait a few days longer, that’s no problem.”