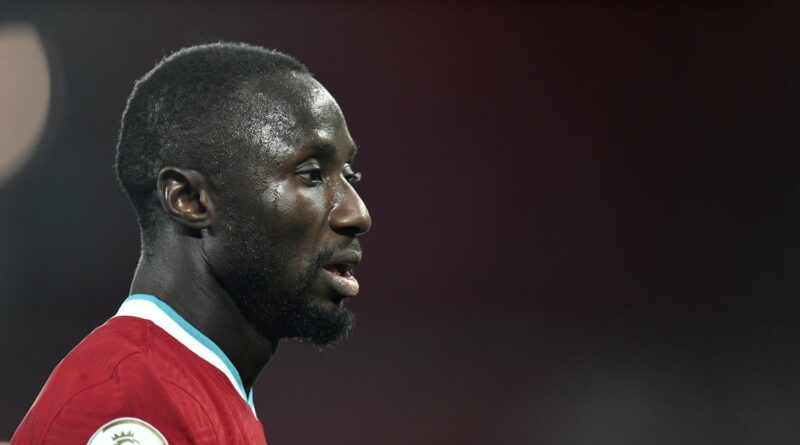 Jurgen Klopp has revealed that he took Naby Keita off at half-time as a precaution during Liverpool’s Carabao Cup win over Norwich.

Keita did not re-emerge after the interval as a Takumi Minamino double helped Klopp’s side to a comfortable 3-0 victory at Carrow Road.

While the withdrawal of the at times injury afflicted Keita was potentially cause for concern, Klopp explained that he did not think the midfielder was seriously injured.

“Naby [Keita] in the first half — he kicked in the grass,” Klopp said of how the Guinean suffered the issue.

“[It is] something with the capsular [ligament].

“I don’t think it’s serious but I didn’t want to take any risks.”

Klopp has already lost Harvey Elliott from his midfield options after the youngster suffered a serious ankle injury against Leeds earlier in September, while Thiago has been ruled out of Liverpool’s trip to Brentford this weekend with a calf issue.

A much-changed Liverpool side progressed into the fourth round of the Carabao Cup with Divock Origi also on the scoresheet. 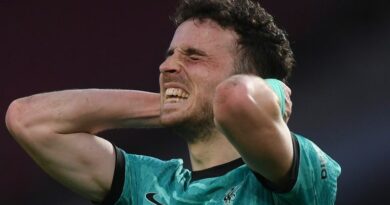 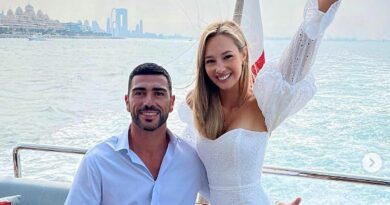