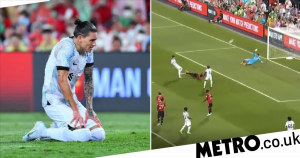 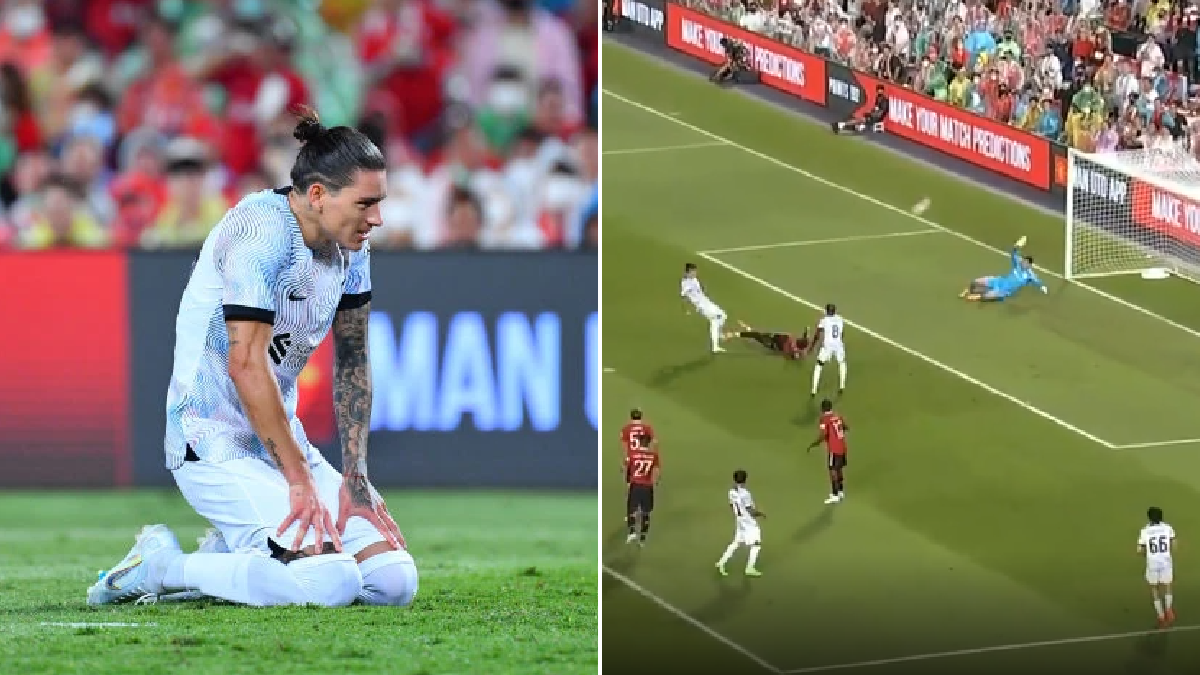 Jurgen Klopp saw plenty of promising signs from Darwin Nunez as the club-record £85million signing made his first appearance for Liverpool in Tuesday’s 4-0 loss to Manchester United.

A ruthless performance from the Red Devils brought a morale-boosting friendly victory for new boss Erik ten Hag, with Jadon Sancho, Fred, Anthony Martial and Facundo Pellistri all getting on the scoresheet in Thailand.

Liverpool were already three goals down when Nunez came off the bench with half-an-hour left on the clock, and he had a lively cameo.

Despite having taken part in fewer sessions than many of the players on the pitch, the Uruguayan was constantly involved, had several sighters of goal and ought to have netted in the 87th minute but blazed over the bar from 10 yards after Mohamed Salah’s shot had bounced back off the post.

While that miss went viral, Klopp was keen to focus on the positives and was pleased with his new forward’s work rate and runs in behind, with the German coach feeling that Nunez already has the trust of his new team-mates.

Asked about Nunez after the match, Klopp replied: ‘He is a number nine and he can play on the wing as well. We will see where he will play.

‘But what you could see is the boys were already searching for him.

‘It was his third session (since arriving for pre-season training) and I think after the third sprint his lungs were nearly ready to explode.

‘We nearly killed him these balls but he offered the runs and the boys wanted to pass the ball, that is for sure one of his strengths. He was dangerous, all these kinds of things.

‘So Darwin, we will see. I think his profile is a proper number nine so that’s helpful with speed and aggression and using his body, all these kinds of things.’

He continued: ‘When you lose 4-0… if we talk about the game without the result, we have a lot of good things to talk about from my team.

‘But if we do it like it should be, not forgetting the result, then we have to consider that we lost 4-0. So more things didn’t go too well because we made some mistakes – that’s normal. But we have to pay the price for that and that’s what we did tonight.’

Liverpool will now fly to Singapore for the next leg of their tour of Asia, with another Premier League side – Crystal Palace – waiting for them. 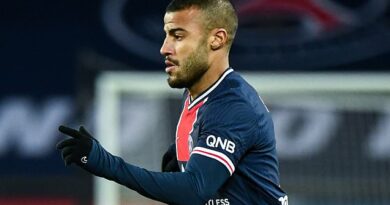