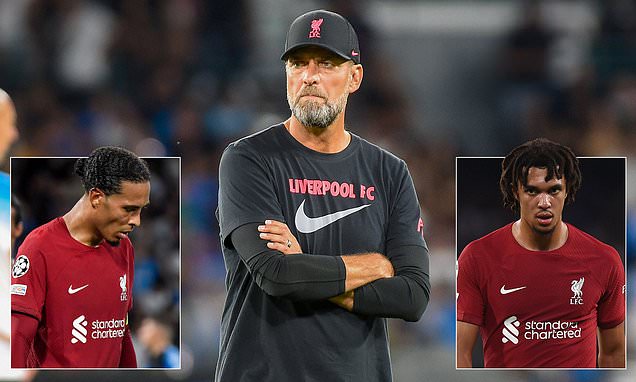 Jurgen Klopp admitted that Liverpool put in a ‘horror show’ of a performance during their defeat to Napoli in the Champions League fixture last week.

The Reds were well beaten at the Diego Armando Maradona Stadium by Napoli as they conceded four goals in the first 47 minutes of the game.

Luis Diaz did strike back in the 49th minute, but it was only a consolation as Liverpool could not find any more joy in front of goal for the rest of the match. 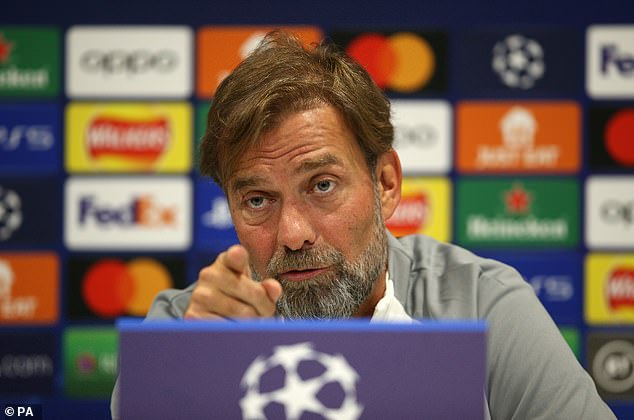 In his pre-Ajax press conference, Klopp admitted that it was his worst game in charge of Liverpool since taking over the club seven seasons ago.

He said: ‘It was a real horror show. It was the worst game we played since I have been here. Some will point at games against Aston Villa for example.

‘But in those games there were glimpses of us, but in this one there was nothing. We have to understand why. 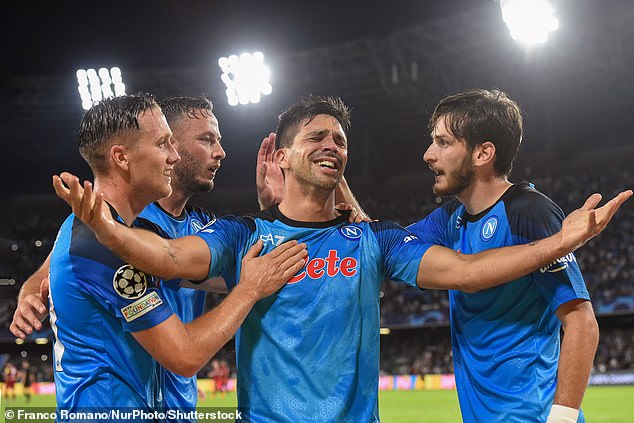 ‘We met with the players, I watched the Napoli game a lot and we saw horrors. The players knew as well.

‘Eight out of the eleven were below the level that they normally play.

‘You solve all individual problems as a team and that’s the first thing we have to do, to follow a common idea again.

‘My teams are based on a real foundation if not nearly perfect defending. 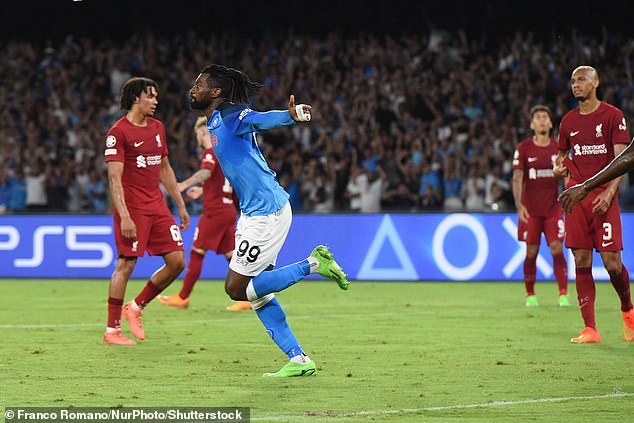 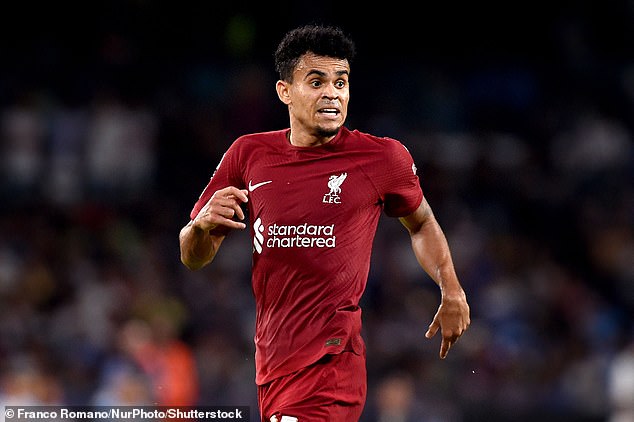 Klopp held a meeting with the players after the game in order to outline to the players what went wrong in the match, but insisted that no blame was put on any individuals.

‘We had a meeting, showed them the situations and I didn’t have to say a lot [about Napoli], Klopp added. ‘The players know. We brought ourselves to this situation.

‘We had obvious football problems which was from misjudgments. Everyone wanted to sort it by themselves. There was no structure.

‘We had 4 or 5 days now of absolute truth. Not to knock the players down, just to make sure where we are now, this is the starting point for us to sort the problems together on the pitch. There was no pointing at each other.’ 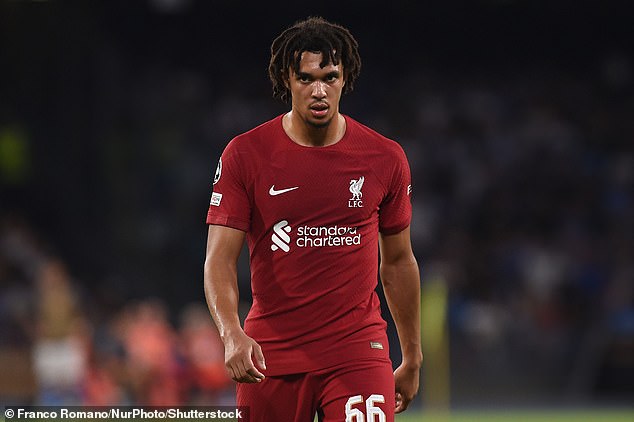 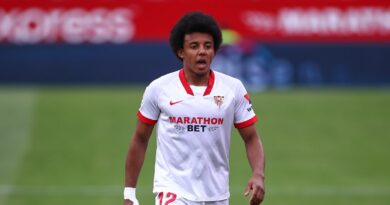