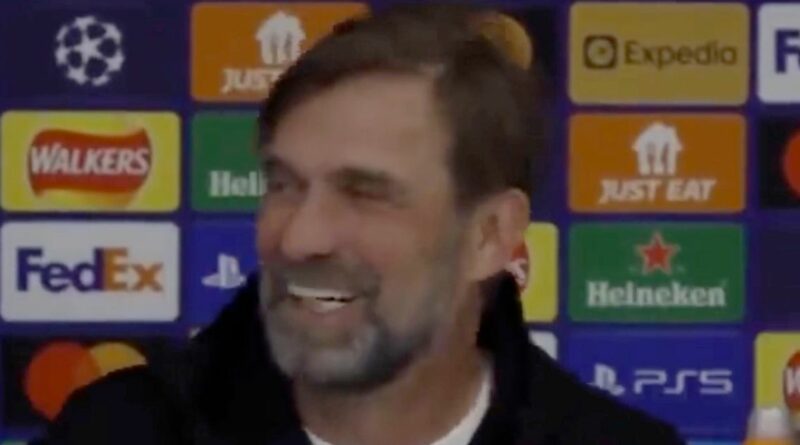 Klopp showed off what he's learned during his seven years on Merseyside as he entered for media duties ahead of the semi-final first leg against Villarreal. "Hi guys, got Jordan Henderson the captain to come after Jurgen," the Reds press officer explained, prompting Klopp to mimic him and repeat "Jurgen".

The German manager chuckled with the rest of the room with one person telling him "that was quite good". He replied with a smile on his face: "Yeah, I'm getting there."

After composing himself, Klopp spoke about the magnitude of the occasion at Anfield on Wednesday (April 27) night, and also showed respect to their La Liga opponents.

He said: "It is absolutely special to be part of the semi-final, it’s crazy. It is a massive game. So many coaches, so many players out there work their socks off their whole life and have no chance to be even close to a semi-final so we have to cherish it, appreciate and enjoy it as well.

Which Prem manager is the funniest? Let us know in the comments section.

“We face a very difficult opponent. They are made for this competition, to be 100% honest. The way they set it up is really good.

"But they are still a really good football team who want to make history as well. It would be the first time they go to a final, which would be a massive thing for Villarreal I can imagine, but it is to us the same importance." 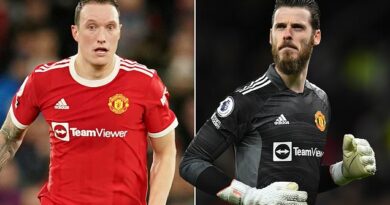 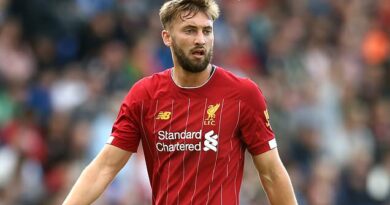