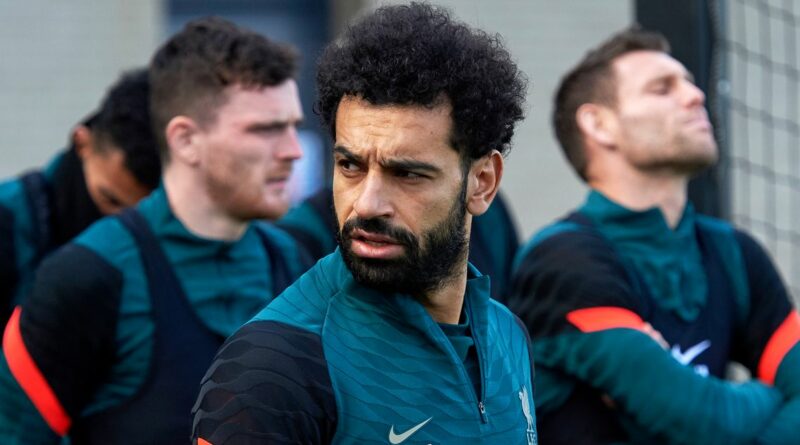 Jurgen Klopp believes Mohamed Salah will be even more fired up to lead Liverpool to trophies after his World Cup heartache.

The Reds forward missed a penalty as Egypt lost in a penalty shootout against Sadio Mane’s Senegal in a play-off for this year’s World Cup. Salah, 29, was left gutted by his country’s failure to reach the tournament in Qatar this week. But Kop boss Klopp reckons the disappointment will fuel him to deliver for the Reds as they go for the quadruple.

He said: “Mo wants to win again. His desire will be bigger now than ever. He is a very smart person. He knows that Senegal are a really tough team in the moment. They have a good generation. But he is fine. That is the reaction that is in Mo. He has no real skills for staying down. We are all down from time to time but has no real skills for that.”

Salah responded from his Champions League heartache in 2018 – when he suffered a dislocated shoulder in the final against Real Madrid – by helping to fire the Reds to win the trophy in the next season. Klopp said: “He's not happy but when he comes back here it's like everything works and is exactly how it should be.

“After the Champions League final we had the problem that he was injured but he would have probably tried to play the next day if he could. Of course it was not possible and he had the injury coming into the pre-season a little bit but mindset-wise it was definitely a case of 'strike back now, more than ever'. This is his kind of mindset for sure.”

Will Liverpool win the quadruple? Join the debate in the comments section.

Salah has also suffered final heartache against clubmate Mane’s Senegal in the Africa Cup of Nations earlier this year. But the pair will be back in the same shirt today when the Reds host Watford as they kick off a huge April in their quadruple quest.

Klopp is not taking anything for granted even if they are facing relegation battlers Watford. He added: “Watford smells the chance to stay in the league, they will go with everything. “They have a very experienced manager, the way they set up is very well organised, a lot of individual talent.” 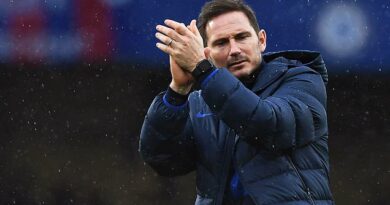