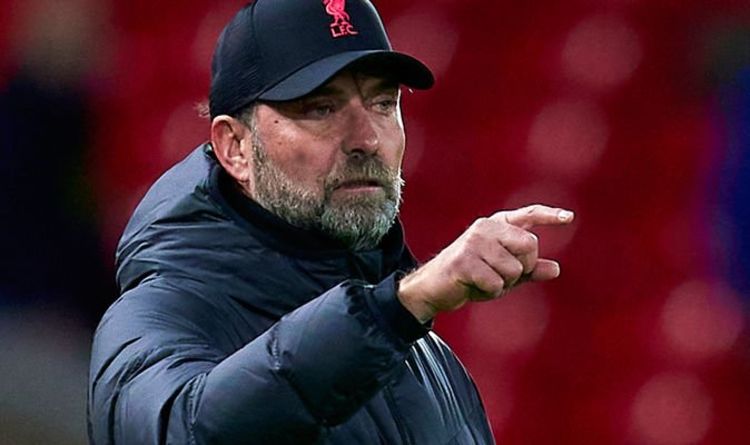 Liverpool boss Jurgen Klopp could open the door to Alex Oxlade-Chamberlain leaving the club after describing him as a ‘Jekyll and Hyde’ player. The midfielder has struggled to nail down a consistent spot in the team ever since joining from Arsenal.

Oxlade-Chamberlain has endured a tough time with persistent injuries and rarely enjoyed a long run in the Liverpool starting XI.

The 28-year-old’s lack of minutes in recent months had seen him linked with a return to his former club Arsenal in January.

It was reported that Liverpool would consider allowing him to leave, but their stance could have changed following a number of injuries to key midfielders.

James Milner, Naby Keita and Curtis Jones are all out with problems while Thiago and Fabinho have only just returned from a six-week absence.

Klopp’s injury crisis in midfield has seen him turn to Oxlade-Chamberlain, with the England star putting in a strong performance in Liverpool’s win over Atletico Madrid midweek.

Klopp has been full of praise for Oxlade-Chamberlain but hinted his Liverpool exit could still happen after questioning his consistency.

“He played a really good game against Atletico (in midweek), very mature,” Klopp said of the midfielder.

“We had a proper talk before the game about what we expect and he fulfilled the role really well and I was happy with him. The problem is, when you haven’t played for a long time and you consider the situation, you think you have to convince people.

“Then it’s probably more the ‘speed ups’ and they are brilliant but there is not always the space for it. I was so happy for him he could mix it up because we need both. We have usually both but when he hasn’t played for a long time he tries to over-achieve in a game.

“But it was, in a positive way, a relaxed performance but really helpful to the team. That’s how you get rhythm and when you play like this, it will not be long before you play again.”

Although Klopp largely praised the 28-year-old, it is clear that the Liverpool boss wants more from him.

Oxlade-Chamberlain will hope to get another opportunity to impress when Liverpool head to West Ham on Sunday looking to set a new club record of 26 games unbeaten. 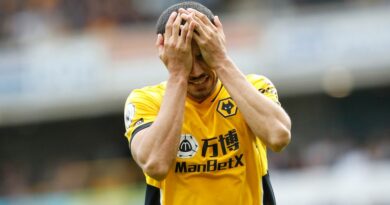 Premier League hits and misses: When will Wolves' luck turn?