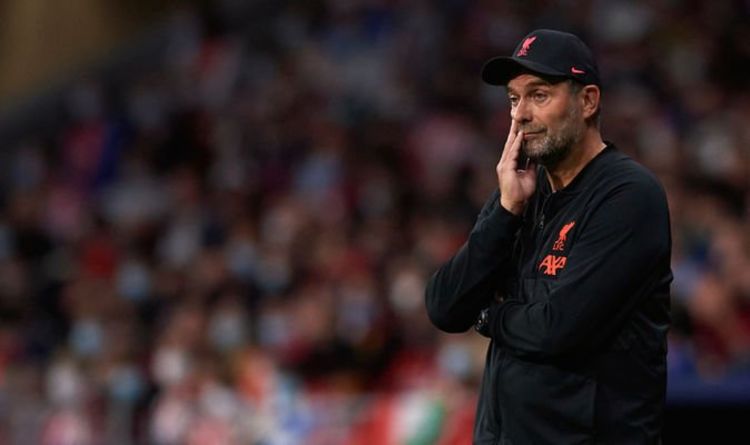 Kylian Mbappe is free to agree a contract with any foreign club in January and he has reportedly offered Real Madrid an ultimatum by telling them to sign Jurgen Klopp as manager.

Signing for PSG in 2017 for a fee of £160million, he has excelled in the French capital since his arrival.

139 goals in just 187 games has given him the platform to become one of the best players in the world.

But with just ten months left on his contract, the Frenchman has his sights set on Real Madrid.

Yet a report by El Nacional claims he would only leave for Real on one condition – if they replace Carlo Ancelotti with Klopp.

Klopp has spoken on his potential move to the Spanish capital in the past and said he would rather move elsewhere in the Mediterranean country.

“If I had at the end of my career three clubs, Mainz, Dortmund and Liverpool, that would not be too bad?” Klopp said prior to last season’s clash against Los Blancos.

“I would not regret it [not managing Real Madrid].

“[Real Madrid, Barcelona and Atletico Madrid] are three good clubs. I would fit all of them!

“But I have no time and my Spanish is really bad! Real Mallorca would be nice! To live at least!”

It would be a shock if Klopp was to depart the red of Liverpool for the Balearic Islands, although the weather is certainly a huge factor between the two.

Yet with the club 13th in La Liga, there shouldn’t be too much to worry about for Liverpool fans just yet.

Klopp’s team lost their first game of the season in all competitions on Sunday with a loss at high-flying West Ham.

Goals from Kurt Zouma and Pablo Fornals and an Alisson own goal gave the Hammers a 3-2 win to put them just three points off the top of the league.

And Klopp will have the chance to resolve his side’s performance after the international break when they face Arsenal at Anfield.