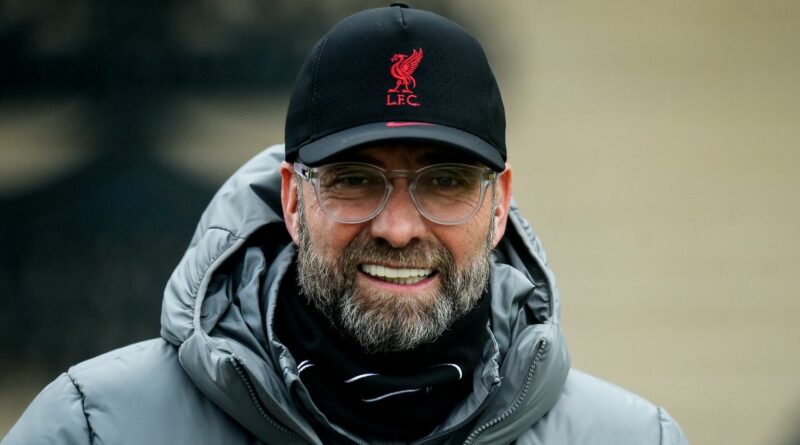 Jurgen Klopp's decision to send youngster Harvey Elliott out on loan appears to be paying off after he impressed for Blackburn once again.

Elliott picked up another assist as Blackburn eased to a 2-0 win over Birmingham on Saturday afternoon.

The 17-year-old produced a magnificent pass to split the Birmingham defence and send Adam Armstrong through on the counter-attack as Blackburn grabbed their first.

Elliott now has six assists and four goals in his 17 appearances so far for Rovers, and is developing nicely in the Championship.

And Liverpool fans have been full of praise for the England U17 international on Twitter, no doubt hoping he can continue that form when he returns to the Reds.

One wrote: “Another day, another goal involvement for Harvey Elliott as the youngster assists Adam Armstrong with a lovely through ball.”

“Bring him back to Lfc we could do with him now,” added a second.

As a third tweeted: “Harvey Elliott with another assist, the boy is a gem who needs polishing to fine tune his skills.”

Blackburn veteran Stewart Downing was also full of praise for fellow midfielder Elliot, admitting he was making it hard for Rovers manager Tony Mowbray to give him a chance to rest.

“The manager’s probably trying to see whether he can rest him at some stage, but you have to play him at the minute,” said Downing after the win over Birmingham.

“He’ll have ups and downs in his career, but he has that quality through a goal or an assist.

“But he’s fitted in so well here, he’s got a good environment around him and the lads all really look after him.

“It’s important for him to just keep enjoying his football.”