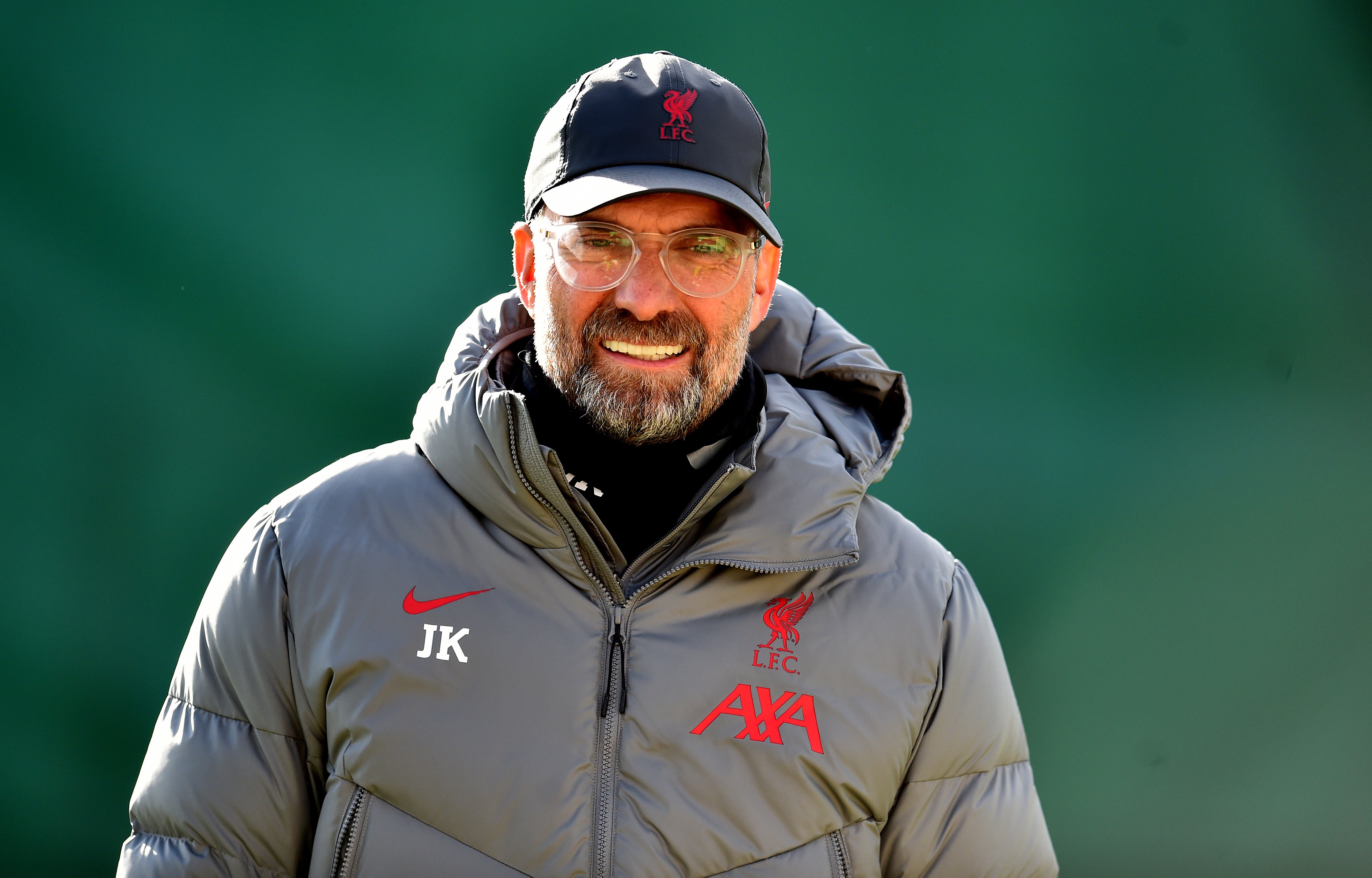 It was one of a growing number of factors that prompted the Fenway Sports Group president to give the manager a new six-year deal just eight months after his appointment.

It is not just Klopp’s life in the dugout that has been moulded by major losses and his reaction to it. He became accustomed to defeat during childhood with his late father, Norbert, competing against him at every sporting activity. The youngster had to learn how to transform being beaten into motivation and to extract the lessons from it.

Klopp only became a professional footballer aged 23, turning out for Pforzheim, Eintracht Frankfurt II, Viktoria Sindlingen and Rot-Weiss Frankfurt before that. He did this while working part-time jobs at a video rental store and loading lorries as well as taking care of his son, Marc, and studying for a degree in sports business at Goethe University Frankfurt.

The man so well versed in responding to difficulties – as seen when Liverpool ceded the 2018 Champions League final to Real Madrid only to win it the following season before missing out on the top-flight title by a point to Manchester City and swiftly going on to stroll the division – has to now jolt his men out of their heaviest embarrassment in 57 years. 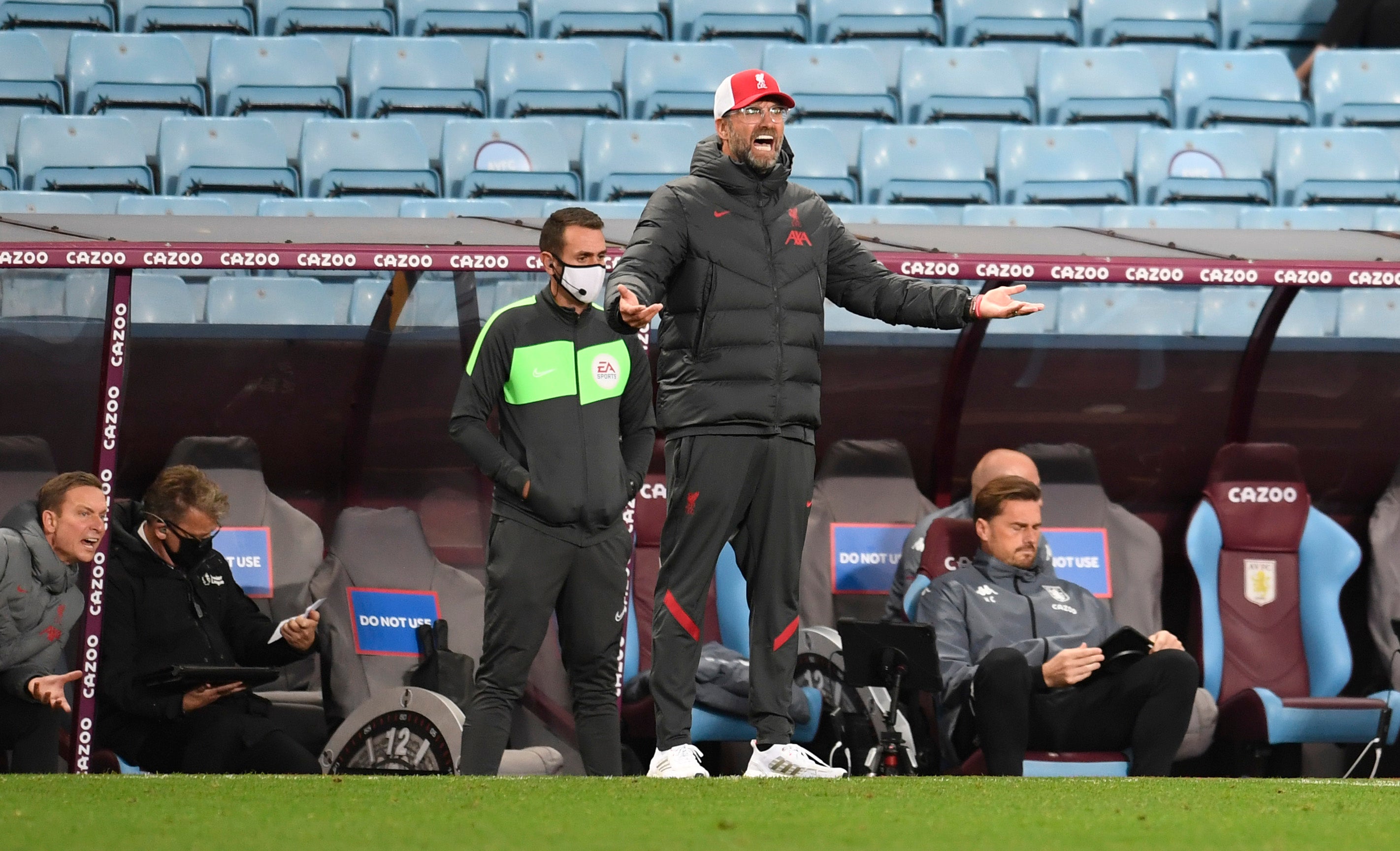 That the backdrop is a Merseyside derby at Goodison Park, against the league’s standout team so far in Everton, heightens the stakes and reduces the margin for error.

Liverpool’s 7-2 annihilation at the hands of Aston Villa was most startling for the champions’ failure to react in the right way to Adrian’s early gaffe, completely disintegrating instead. 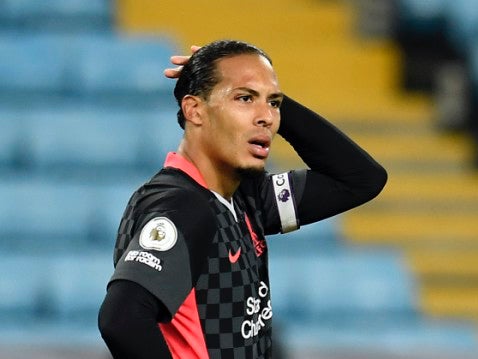 The most shocking element of Liverpool’s humiliation at Aston Villa

Mohamed Salah had struck twice, but the team were worse after both goals: poor body language, poor protection and no pressure on the ball.

It was a freak result – one completely deserved by Villa who executed their game plan to perfection and played Liverpool off the park – but also one that can breed greater psychological damage.

Opponents will have been encouraged by what they saw and Dominic Calvert-Lewin, the current highest scorer in the top five European leagues this term, is primed to take advantage.

No team in the elite divisions on the continent have managed more than Everton’s 24 goals in the opening seven games of the campaign across all competitions.

This derby has a different edge to it, a different feel and is about more than just the result itself. 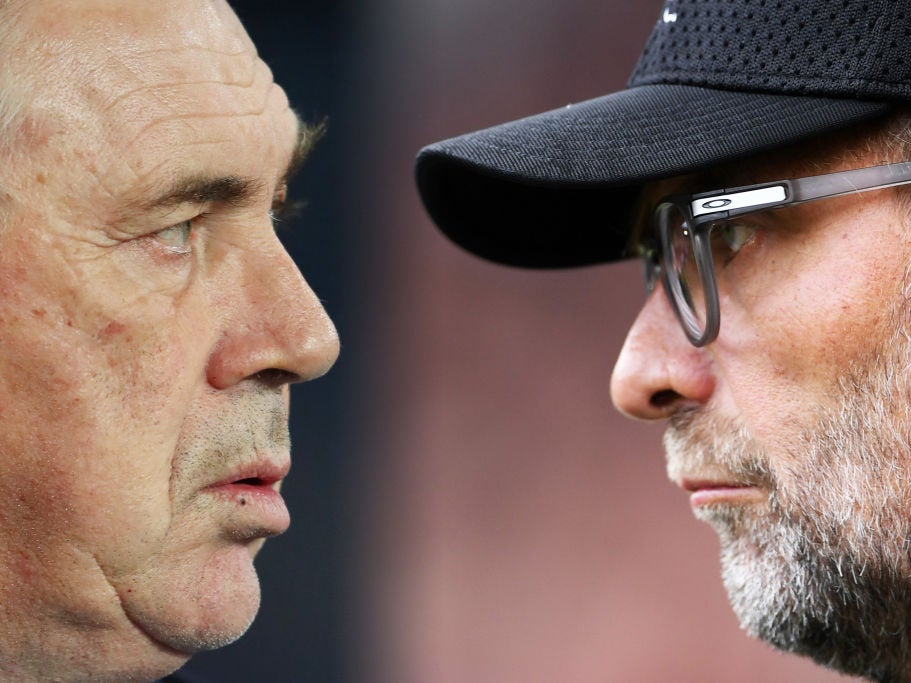 Wounded Liverpool collide with Everton in a derby to defy convention

Liverpool, as Klopp has stated, “have to show that losing it 7-2 can be more useful than a normal defeat.

“We have the chance to show that on Saturday lunchtime against Everton, and so that makes it really interesting, because we face a team who is flying and we had a proper knock.

“So now let’s see who deals better with what.”

Losing big to win big has been part of Liverpool’s great armour under Klopp, absorbing one of their manager’s core character traits.

If they fail to react again, if not being able to respond to setbacks becomes a trend, it will be as concerning as any tactical deficiencies.

Which youngsters impressed in the FA Cup third round?