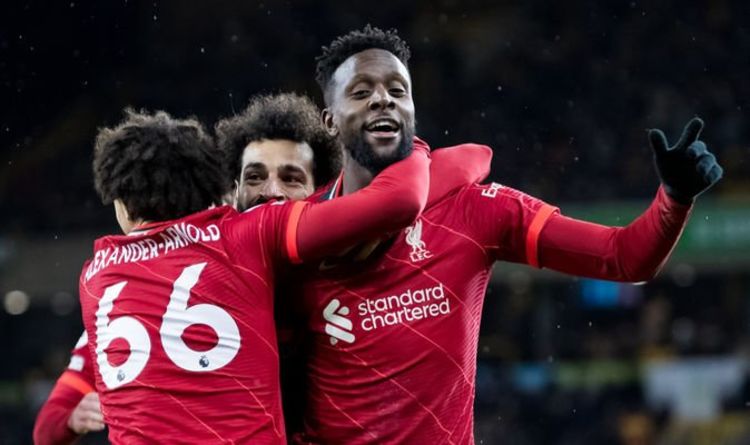 Liverpool forward Divock Origi has revealed the five-word message boss Jurgen Klopp gave him before he came on and scored the winner in his side’s 1-0 victory over Wolves on Saturday afternoon. The Reds claimed their 10th Premier League win of the season at Molineux Stadium as they jumped to the top of the table.

Wolves frustrated Klopp’s side for almost the whole match in the Black Country as they kept the Reds at bay.

The visitors created chance after chance but couldn’t break the deadlock as a string of opportunities came and went.

Wolves appeared to have done enough to earn a valuable point as the minutes ticked away late on.

But Origi, who had come off the bench with just over 20 minutes of the match to play, had other ideas and finally found the back of the net with just seconds remaining in stoppage time at the death.

The Belgium international swivelled on the ball after being teed-up by Mohamed Salah, before lashing the ball past the helpless Jose Sa in the Wolves net. 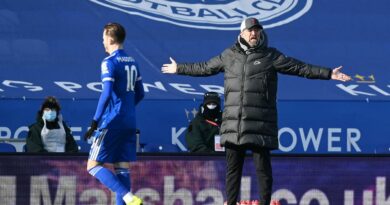 2 things Jurgen Klopp got wrong as Liverpool collapse against Leicester 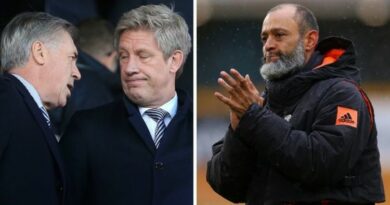