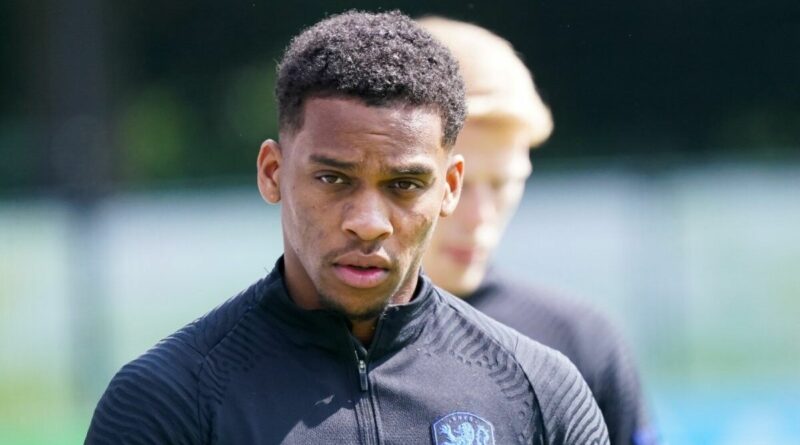 Ajax believe they hold an advantage over Manchester United in Erik ten Hag’s attempts to lure Jurrien Timber with him to Old Trafford, per reports. United could face a snub from their priority defensive target over concerns about minutes ahead of the 2022 World Cup in Qatar.

Ajax figures are understood to be increasingly confident he is leaning towards a stay rather than making such a big step at a crucial stage in his career. The Dutch Eredivisie champions believe they can take advantage of Timber’s desire for game time before the Qatar tournament.

JUST IN: Klopp warned over Liverpool transfer move that may cost them the title

The report relays Timber’s comments earlier this week, where he stressed the importance of his development in any decision he makes about his future. And his stance has been ‘influenced’ by discussions with Ten Hag’s replacement, Alfred Schreuder.

He said: “Of course, I can develop myself further there. I know that 100 per cent for sure. I do not feel that I am ready at the club. But at other clubs, I can also develop. The picture has to be right. You can go to a big club, but if you’re not going to play there, it’s better to stay at Ajax. And Ajax is also a big club. We play in the Champions League, and I play there together with the best players of the Netherlands. That’s not nothing.”

Champions League football would be on offer if he remained at Ajax this summer, as well as a likely pay rise in a new contract. The club can also boost their chances of tempting Timber to stay by allowing him to reunite with his brother, Quinten, currently at FC Utrecht.

Ajax plan to meet the Dutch centre-back’s representatives ‘in the short-term’ to agree terms on a contract extension. But he likely won’t make any decision on his future until after the Netherlands’ June fixtures, which could afford Ten Hag time to convince him of his potentially status in his United squad. 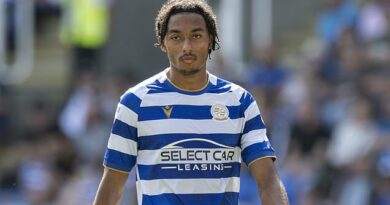