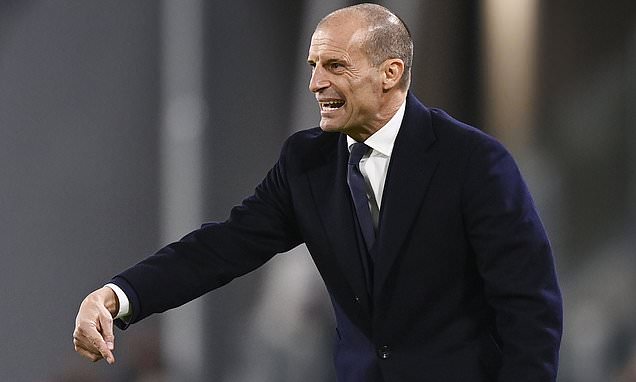 Juan Cuadrado’s stoppage-time strike earned Juventus a 1-0 win over 10-man Fiorentina in Serie A on Saturday as the Turin club ended a three-match winless league run.

The Colombian substitute beat goalkeeper Pietro Terracciano at his near post with a powerful effort in the dying minutes to clinch victory, despite a poor Juve performance in which they failed to muster a shot on target until the 86th minute.

Fiorentina defender Nikola Milenkovic’s dismissal in the 73rd minute injected some life into the home side as Federico Chiesa blasted a shot off the crossbar and Alvaro Morata had a goal ruled out for offside before Cuadrado broke through at the death.

The result leaves eighth-placed Juventus on 18 points, level with Fiorentina above them. 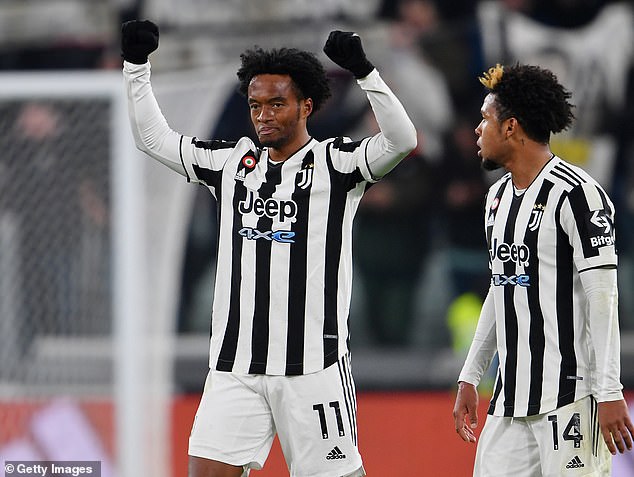 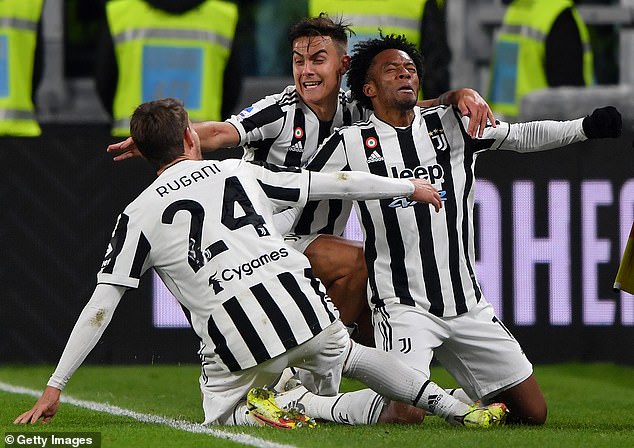 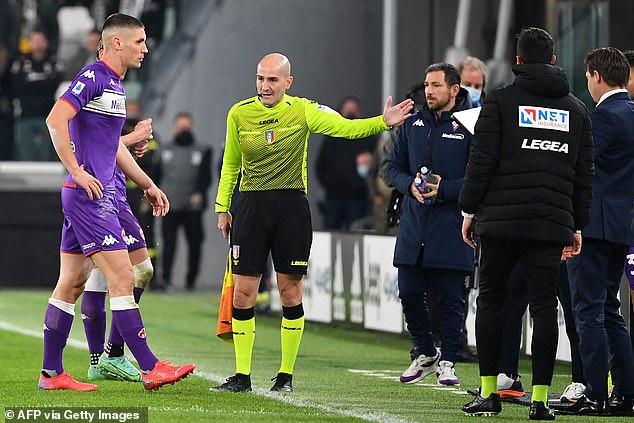 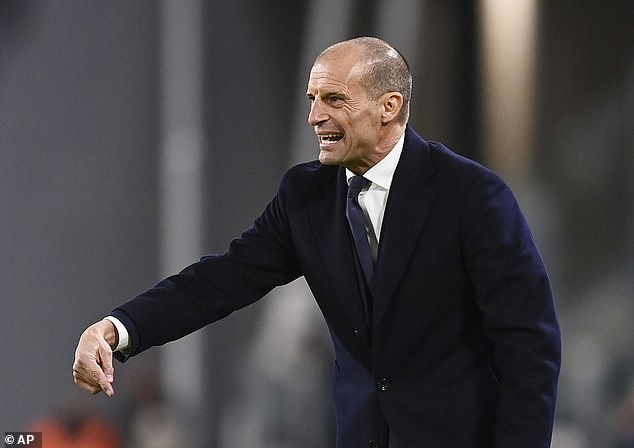 Massimiliano Allegri’s side are in eighth-placed Juventus on 18 points, level with Fiorentina 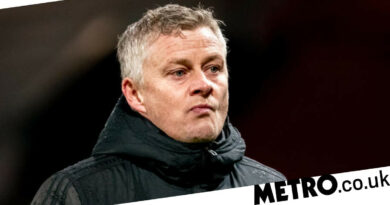