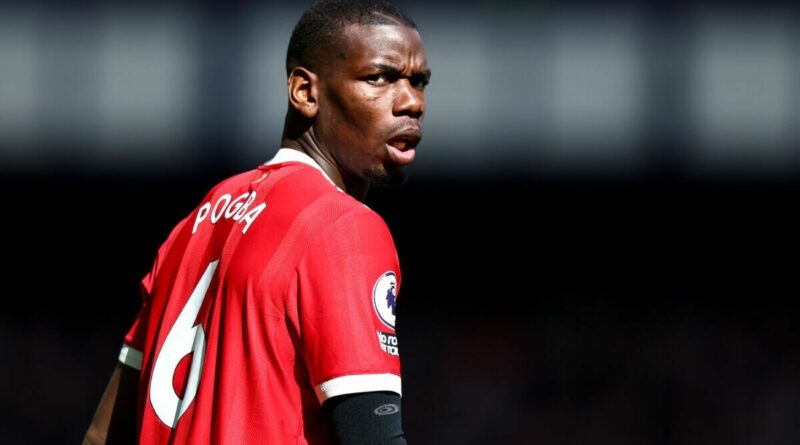 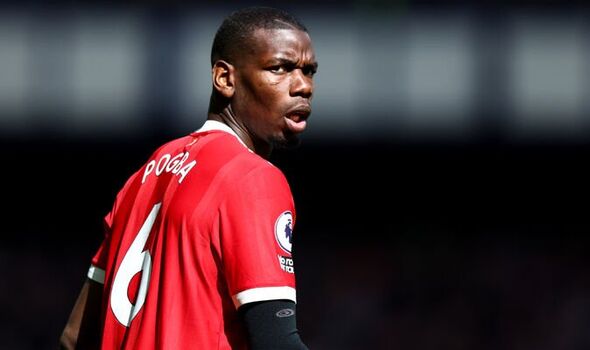 Manchester United midfielder Paul Pogba was not the ‘main topic’ of conversation between Juventus CEO Maurizio Arrivabene and agent Rafaela Pimenta, the Old Lady chief has insisted. The Serie A club are reportedly leading the race to sign Pogba this summer despite interest from Paris Saint-Germain.

Pogba is almost guaranteed to leave United when his contract expires at the end of June – though reports claim he is seeking talks with Erik ten Hag before making a final decision. The Red Devils are believed to have already offered the Frenchman a bumper extension but the player will likely move on after six years.

Juve are believed to be ahead of PSG in discussions over a possible free transfer switch. It was from the Italian giants that United re-signed Pogba for a whopping £86million in 2016.

Italian outlet Gazzetta dello Sport claimed Pogba will be offered an annual wage of £6.3million (€7.5m) by the Turin club with add-ons that would take this sum up to in excess of £9million. Pogba is understood to be holding out for slightly more, which is why PSG remain a potential destination.

Juve CEO Arrivabene recently met with Pogba’s representative, Pimenta, with it thought that talks would involve a deal for Pogba. However, Arrivabene has denied those claims, pointing out that Pimenta also looks after Juve stars Moise Kean and Luca Pellegrini.

He told Sky Sports: “He (Pogba) is a Manchester United player. We respect them, and we would have to inform them first due to a gentleman’s agreement. He has the same agent as Moise Kean and Luca Pellegrini, so talking is routine. He was not the main topic.”

“I agree that we could use a top-notch midfielder, and we are making our evaluations,” Arrivabene added. “We need the right balance across every role. The squad has to be financially sustainable, and we want the right combination between youngsters and veterans.”

Pogba has been free to discuss a free transfer with foreign-based clubs since January 1. United’s proposal is expected to be turned down.

The player’s tense relationship with the Old Trafford faithful came to a head when he was booed and jeered off as he was substituted during April’s Premier League victory over Norwich City. He responded by cupping his ears.

Pogba has not played since the following fixture. He limped off with an injury early on in the 4-0 thumping by Liverpool and has likely played his final game for the club.

United signed Pogba from Juve six years ago when Jose Mourinho was manager. He has split opinions during his second spell at Old Trafford, in which time he has made 226 appearances, scoring 39 times and assisting a further 51 goals.

Mings says he 'understands the real world' and frustration of fans 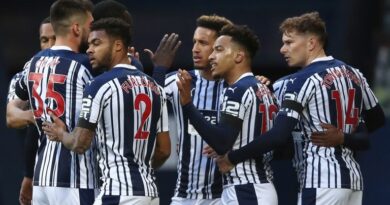