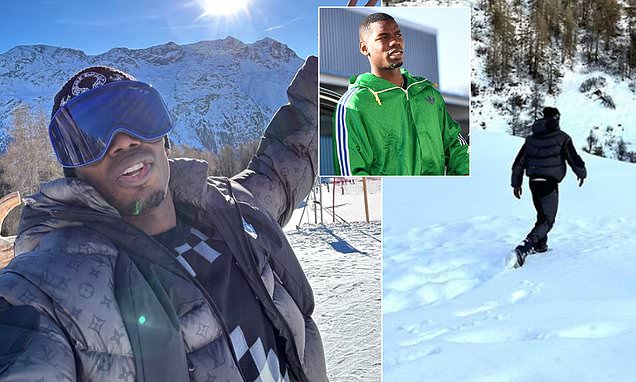 Juventus fans ‘are left perplexed’ by Paul Pogba sharing pictures of himself on the slopes, with injury-plagued Frenchman STILL yet to play for Italian side since re-joining in the summer

Juventus fans have been left confused and irritated by Paul Pogba sharing pictures of himself enjoying the slopes over the festive period.

The midfielder, who is still yet to feature for the Italian giants since re-joining in the summer, is recovering from the thigh injury that ruled him out of action for his club and then Les Bleus for the World Cup.

And according to Tuttosport, Juventus fans are ‘agitated’ by the social media posts, especially given the active pursuits on mountains when he is out injured. 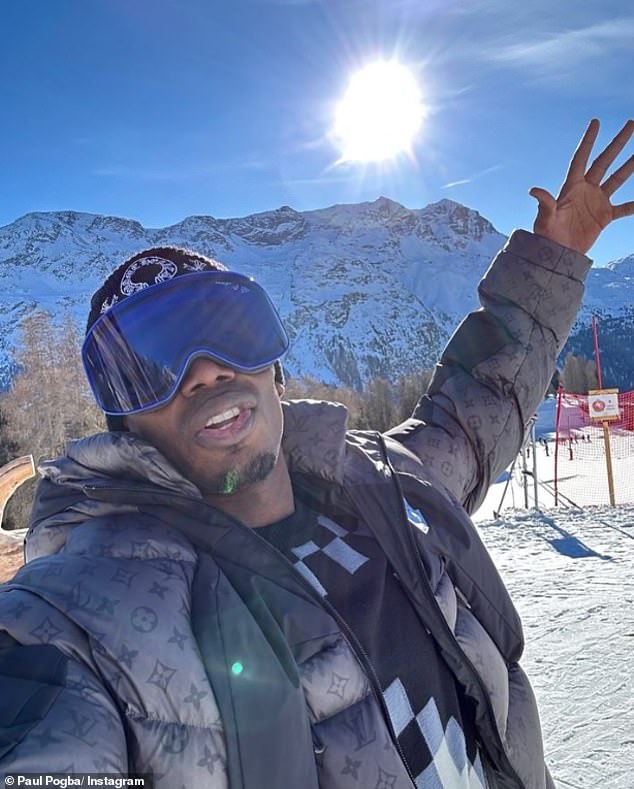 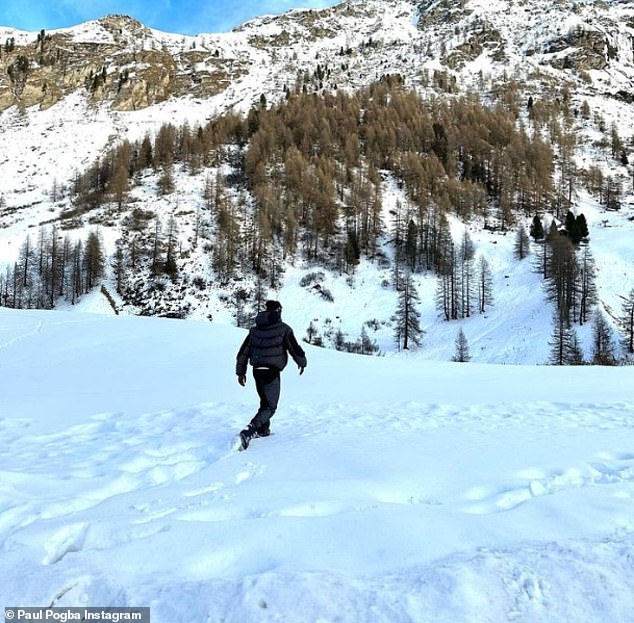 They report that fans are annoyed: ‘Partly because in the mountains there is always the risk of getting hurt and there are many fans who would like to see him on the field after months of waiting.’ 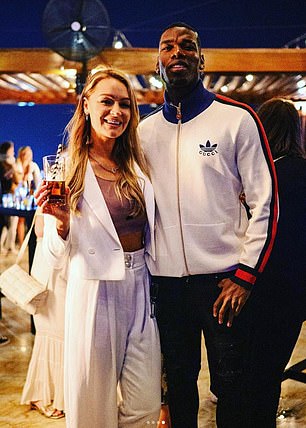 Pogba shared a picture of himself in ski goggles and a jacket and another snap of him trudging through deep snow.

It is unclear whether the Frenchman was taking part in any specific sports such as skiing or snowboarding.

Earlier this month, the 29-year-old was seen in the crowd at the World Cup final where he was in attendance to support his team-mates in the defeat on penalties by Argentina.

Pogba was also seen at an Adidas World Cup event at The Secret Garden bar in Doha alongside ITV and talkSPORT presenter Laura Woods and worked out with his former United team-mate Rio Ferdinand in their hotel gym.

Pogba ran down his contract with Manchester United after a second spell with the Old Trafford club that promised much but ultimately was disappointing after becoming their £93m record signing in 2016. 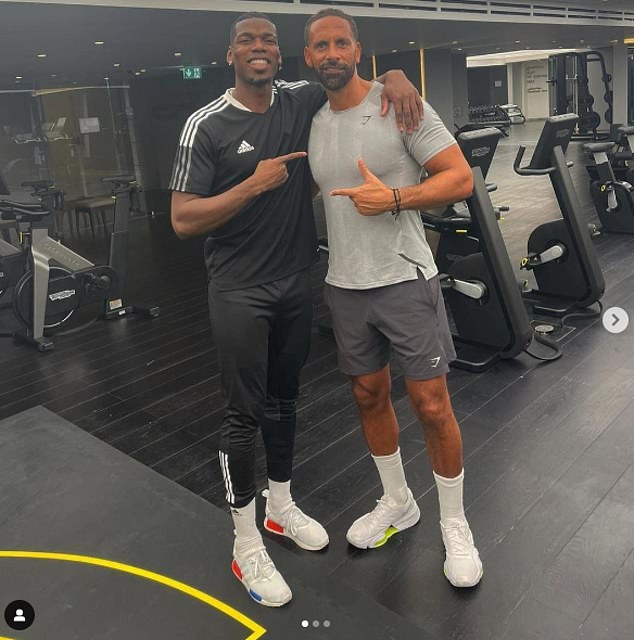 He re-joined Juventus on a free transfer but has not played any competitive football yet this season under Massimiliano Allegri.

Pogba tore the meniscus in his knee during a pre-season tour of America and was eventually forced to agree to an operation to repair the injury after alternative therapies failed to help.

He then suffered another setback in October, suffering with a thigh muscle issue to further delay his return.

Pogba is now back in Turin with his club team-mates and working to return as soon as possible.

Juventus face Cremona on January 4 in their first game back since the World Cup and winter break, but Pogba is not expected to be involved. 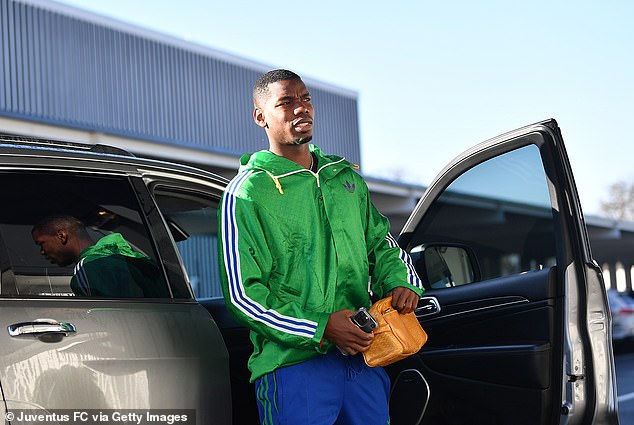 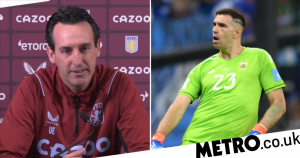