The Colombian playmaker, 27, has been on loan at German champions Bayern Munich from Real since the summer of 2017 but could be on the move as soon as January if Juventus have their way.

German newspaper SportBild is reporting that Rodriguez wants to leave Bayern in January, either to return to La Liga or to secure a permanent move elsewhere. 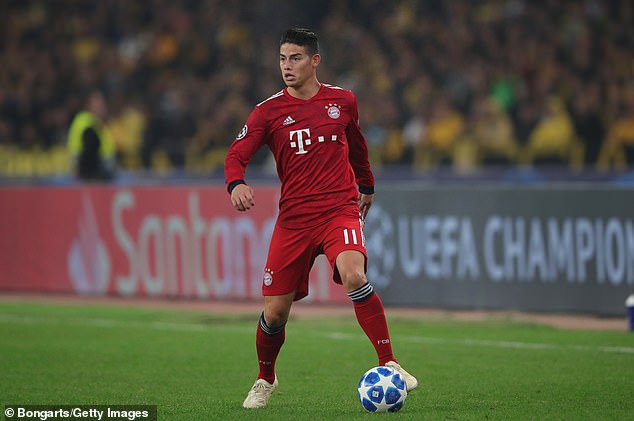 James Rodriguez could leave Bayern Munich in January, with Juventus one of those interested 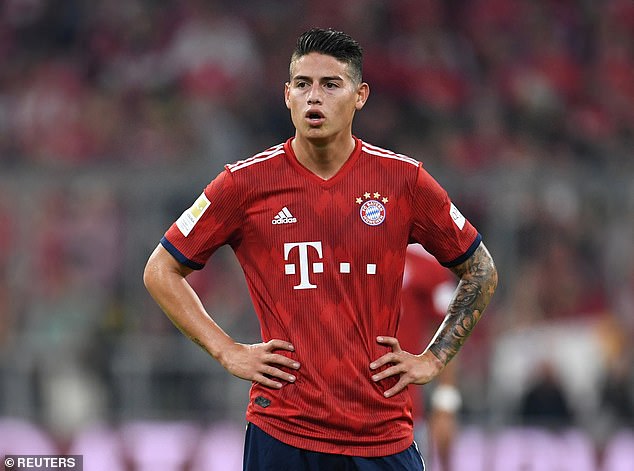 He has reportedly been offered to Juventus on more than one occasion in the past, but now there may be interest from the Italian club.

Jorge Mendes is the agent of both Rodriguez and Cristiano Ronaldo, the Portuguese star Juventus signed from Real for £100million back in the summer.

Juventus could exploit their good relations with Mendes to sign the Colombian, who shot to prominence with outstanding performances at the 2014 World Cup in Brazil. 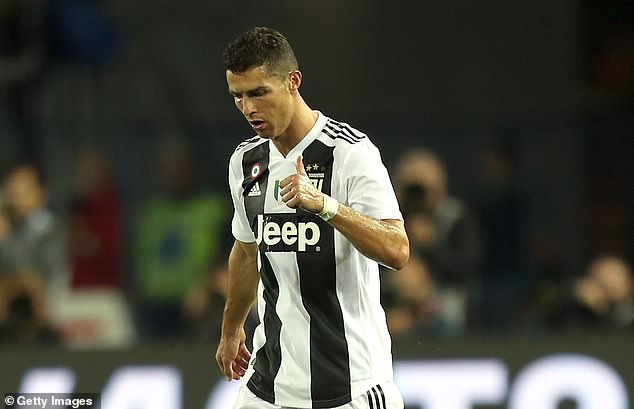 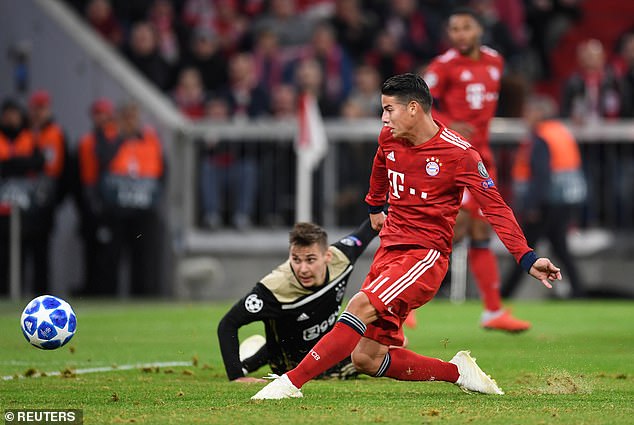 However, it is likely that Juventus would have to offload one of their attacking players to make room for Rodriguez, who has scored 11 times in 49 matches for Bayern during his time with them.

SportBild say that Mendes wants to talk to Bayern about an exit in December at the latest, but Bayern are believed to be unwilling to let him leave midway through a season.