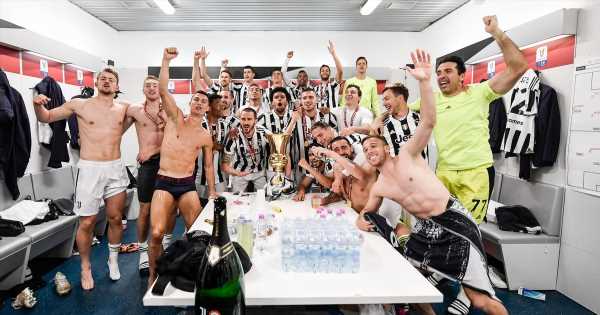 The Old Lady confirmed this week that they have abandoned talks over a new deal for the 28-year-old who will now depart the club for free in the summer. Dybala had been embroiled in tense negotiations with the Italian giants for a number of months and at one point an agreement was on the verge of being reached.

In fact, so sure were the club that 'The Jewel' would remain in Turin that they reportedly held celebrations over his new contract. However, in a rather embarrassing turn of events, the Serie A side have announced this week that Dybala will be axed at the end of the season.

According to La Stampa newspaper, Juventus organised a party to celebrate the attacker's contract extension, before making a dramatic U-turn and opting to give him the chop. The jamboree is said to even have included the Juventus No.10 showering his team-mates with gifts in the Juve dressing room.

Remarkably, relations between player and club have deteriorated so much since then that the end is now nigh. The Bianconeri's poor run of form during the latter stages of 2021, recurring injury concerns for Dybala and the mega-money move to land Dusan Vlahovic from Fiorentina in January are all said to be factors behind the contract collapse.

The Italian outlet add that incessant injuries were the biggest cause for concern for Juventus, who reportedly offered Dybala a shorter contract than desired or a deal which saw a salary reduction with appearance-based bonus. The two parties were reportedly in talks this week, however Juventus refused to make a fresh offer before deciding to pull the plug on negotiations.

Which Premier League club should sign Paulo Dybala? Tell us in the comments section

Juventus CEO Arrivabene confirmed: “Juventus have not renewed Paulo Dybala’s contract. With the purchases made in January, with the arrival of Dusan (Vlahovic), the Juventus project has undergone some changes.

"Part of these changes concern Dybala's contract. Paulo’s position was no longer at the centre of the project. That’s why this kind of decision was preferred."

The Argentine international has won five Serie A titles and four Coppa Italia trophies in his seven years with Juventus, scoring 113 goals in 283 games in the process. It remains to be seen if a Premier League move is now on the cards, but on thing is for sure: the party is over for Dybala and Juventus. 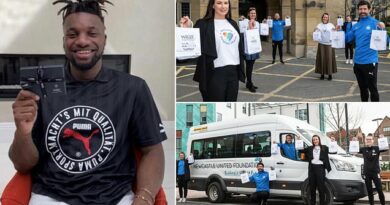