Paulo Dybala has expressed his desire to reunite with Manchester United star Paul Pogba. Dybala and Pogba played together at Juventus for a year when the former joined in 2015 from Palermo and formed quite a strong bond that showed each time they celebrated a goal together.

And well, I hope that someday we can celebrate goals together again

The former Juve duo would usually strike a dab when one of the two would score for the Serie A giants but they always made modifications and tried new ways to enjoy a win.

The Argentina international looked back at his time with the United midfielder and claimed they are still very close together.

The 26-year-old added that he would be very keen to reunite with the France international some day.

Dybala told OTRO: “Well, with Paul, we had… We have a great bond. 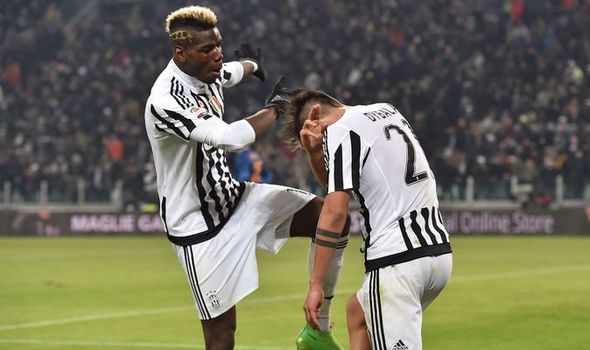 “And when he was here, we came up with different ways of celebrating goals.

“Luckily, there were a lot of them, so we would change it up each time.

“And well, I hope that someday we can celebrate goals together again.”

Dybala’s comments came a few months after he was linked with a move to United last summer but a deal fell through following a disagreement between the club and the forward’s agent. 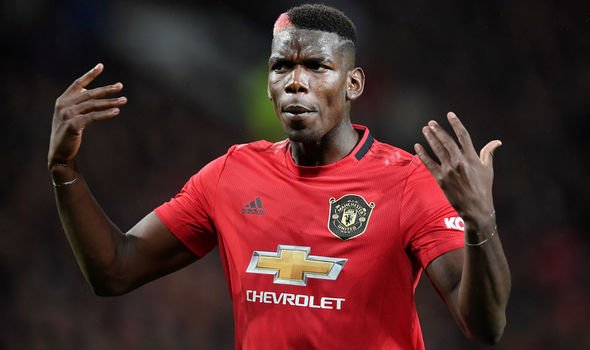 The Argentine then came close to joining Tottenham but ultimately changed his mind and stayed at Juventus.

Pogba, though, is being linked with a return to Juve who appear keen on bringing him back to Turin.

The Italian champions’ hopes have been bolstered by Real Madrid edging closer to a deal for Ajax attacking midfielder Donny van de Beek.

The Frenchman hinted at a move away from Old Trafford in the summer when he expressed his desire to go after a different challenge.

Pogba said last year: “After this season and everything that happened this season, with my season being my best season as well.

Dybala is set to sign a new long-term contract with Juventus until 2025 as he has become an important part of the team under Maurizio Sarri.

The centre-forward has scored 11 goals in 26 appearances in all competitions so far this season, therefore a move away is now almost impossible.

Arsenal boss Mikel Arteta opens up on three transfer scenarios for summer window
We and our partners use cookies on this site to improve our service, perform analytics, personalize advertising, measure advertising performance, and remember website preferences.Ok