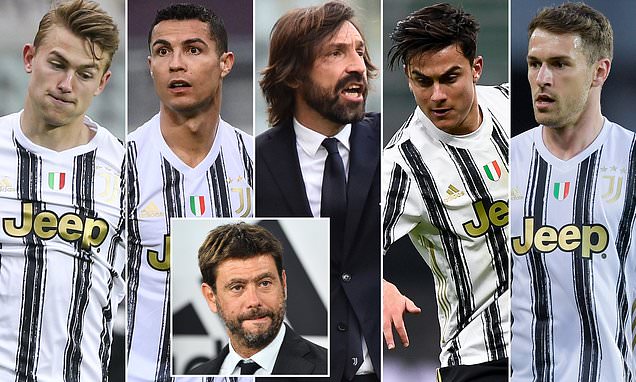 Juventus ready to tear up their squad AND backroom staff with EVERYONE now ‘on trial’ – including possibility of selling Cristiano Ronaldo, Aaron Ramsey, Paulo Dybala and Matthijs de Ligt if they fail to make the Champions League

Juventus’ entire playing and backroom staff are on trial for the rest of the season, as chairman Andrea Agnelli prepares for the unthinkable – failing to qualify for the Champions League.

Andrea Pirlo’s side are fourth in Serie A, level on points with fifth-placed Napoli, who they host on Wednesday night. The Italian champions are 16 points down on this stage last season.

Juventus are confident they will not have major financial issues if they miss out on the Champions League, but Agnelli is furious and ready to rip up the club’s plans to transform their fortunes next season. 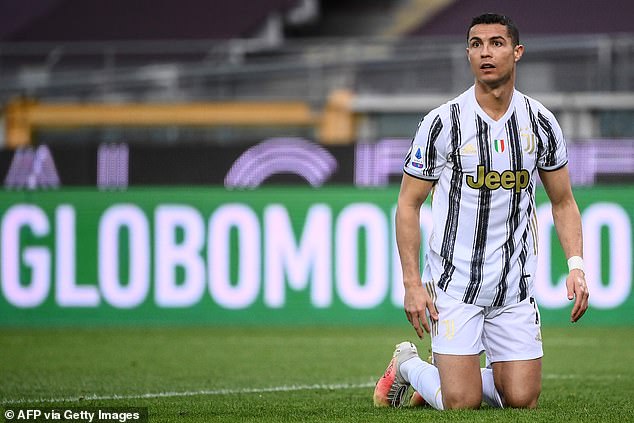 Agnelli fears mistakes are being repeated, the team is not improving, and sees an indifferent attitude in the team’s stars that are deemed to be the main problems behind Juve’s Serie A struggles. 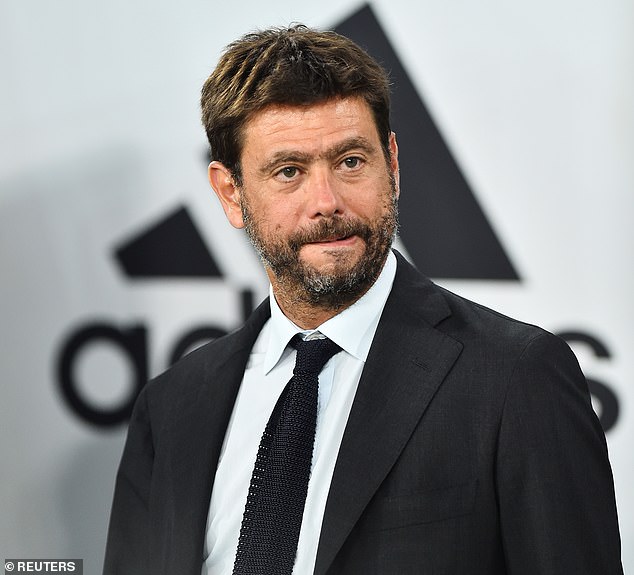 Without the Champions League next season, there is potential for a large exodus of players from Turin, with a number of stars weighing down the club’s finances without performing on the pitch.

Gianluigi Buffon and Giorgio Chiellini are already being allowed to move on, saving around £8.5million-per-year.

Ramsey and Rabiot, two players said to symbolise Paratici’s disaster on the transfer market in recent years, would join them.

Ronaldo, already linked with a move away, would not accept a season outside the Champions League late in his career at the age of 36. Even the outright purchase of loanee Alvaro Morata would be in doubt. Dybala would happily be moved on and even De Ligt would be at risk due to his high salary on a contract worth around £14.5m-per-year.

Against Torino, Wojciech Szczesny had one of his worst games since arriving at Juventus. The ex-Arsenal stopper could be chopped this summer too, with soon-to-be free agent Gianluigi Donnarumma picked out as an heir to Buffon. 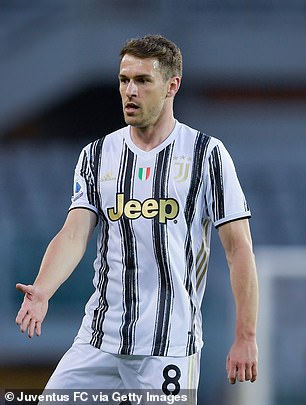 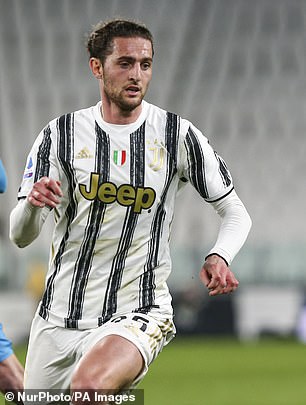 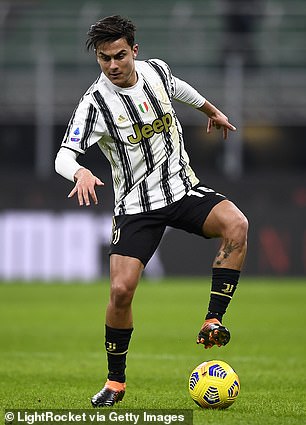 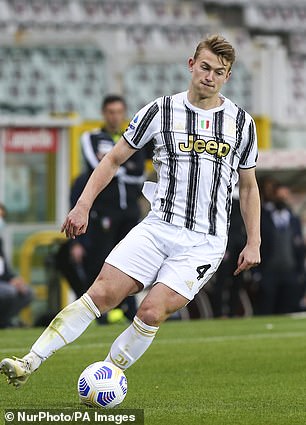 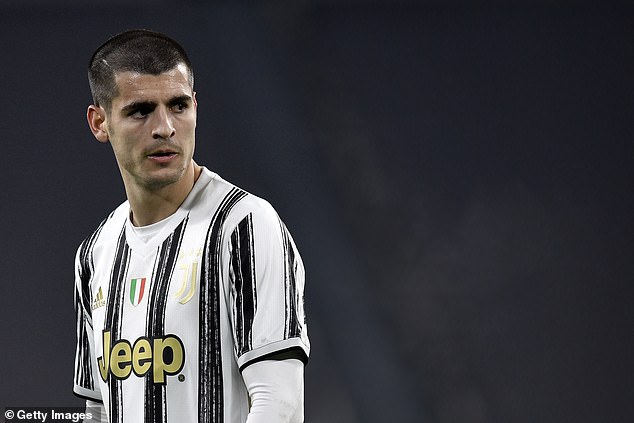 The outright purchase of Alvaro Morata, who is on loan from Atletico Madrid, is in doubt

Too often there is a feeling that some Juventus players do not know what to do in defence and attack and the fault lies with Pirlo.

The decision to focus on a rookie coach is considered a failure: out of the Champions League, out of the fight for the Scudetto and fourth place in Serie A.

Pirlo won everything as a player but Juve have often been embarrassed under his management. He hasn’t found a correct tactical position for Dejan Kulusevski, built a team in a 4-4-2 shape after inheriting Maurizio Sarri’s 4-3-3, and his coaching style has been likened to Ciro Ferrara, one of Juve’s worst bosses of the last 30 years.

Critics say Pirlo has no courage, no ideas and above all he has no grit, developing a complicated game philosophy that is too flat, banal and predictable.

Juventus have looked slow, had difficulty in keeping concentration high in the first minutes of each match, made technical errors and in particular real assists for the opponents’ goals. 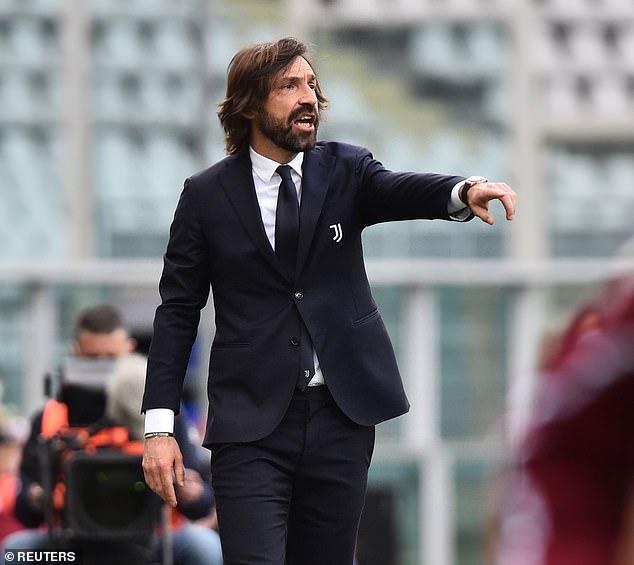 Paratici in the firing line, too

On the day of Max Allegri’s farewell, Andrea Agnelli clarified his position: ‘The choices on the future coach are made by the sports management who has my mandate to operate on the market.’

That was a warning rather than an announcement of his trust.

After 24 months his confidence in Paratici seems to have run out and Juventus could be close to yet another market revolution. Paratici has not yet renewed his contract and continues to experience his negative period in terms of choices made on the market, especially in the decision on the coaches.

Sarri was his choice and after 12 months he was forced to reverse, firing the coach who had wanted to run the club for years. Picking Pirlo seemed a low-cost fallback to buffer the huge salary to be paid to Sarri until June 2021 and once again Paratici made a mistake.

His future hangs by a thin thread and he risks being cut if the club does not win a place in the Champions League at the end of the season. Fourth place is perhaps more important for Paratici than for the future of the club, which will always find the strength to restart even without many players.

Chairman Agnelli must reflect very well on the team’s technical future, the restart cannot be entrusted only to the re-foundation of the team. 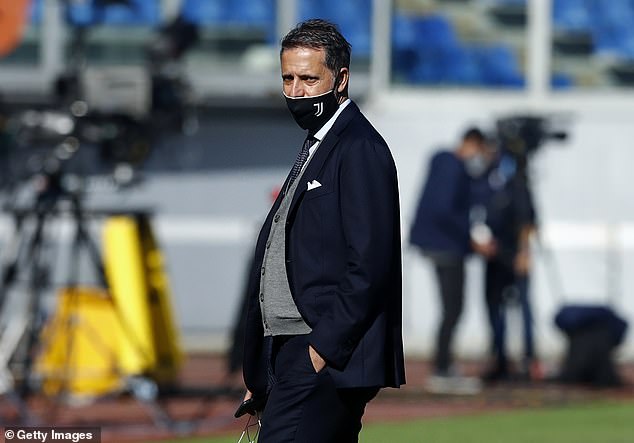 Fabio Paratici, Juventus’ chief football officer, is another individual who could leave the club 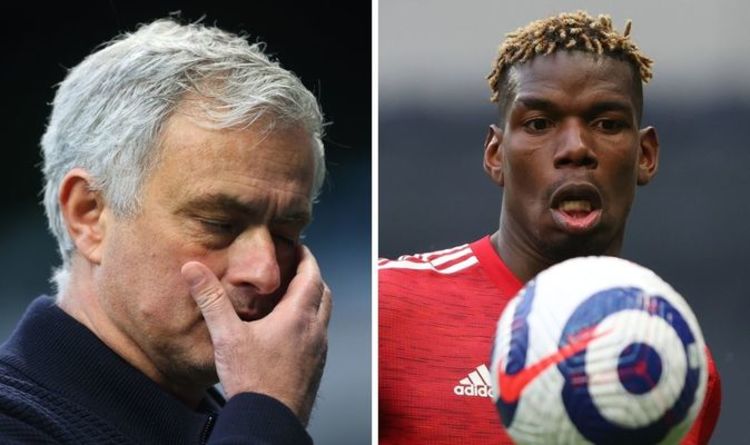