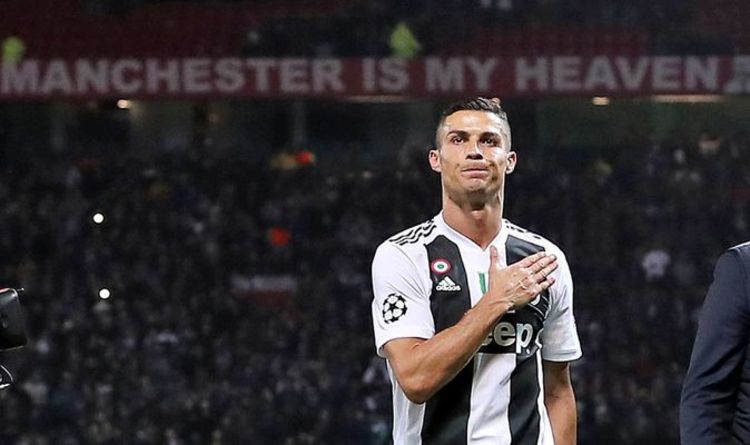 Juventus have released an emotional statement as Cristiano Ronaldo prepares to return to Manchester United. It also details the finances of the transfer ahead of the sensational move.

Juventus have penned an emotional letter to Ronaldo as his transfer to United appears to be all but confirmed.

The Red Devils moved quickly to beat their rivals Manchester City to the deal.

And in the process, they may have pulled off one of the most sensational transfers of all time by bringing Ronaldo back to Old Trafford – 12 years after his departure.

The Portugal international spent three years at Juventus where the ambition was to win the Champions League but the club went backwards, relinquishing their domination of Serie A by scraping fourth last season.

That was enough to convince Ronaldo that, now at 36, his final years in football must be spent battling for the top prizes – where he feels he can complete that at United.

Juve report that a total of €15m will be paid over five years, including a potential €8m in add-ons.

Juventus said in a statement: ”On 10 July 2018, two icons of the European and football world came together – Cristiano Ronaldo became a Juventus player.

Today, after three years together and 133 appearances, 101 goals scored and five trophies won, that chapter has come to an end….

“The paths of CR7 and Juventus have gone their separate ways.

“On that day in July, when Cristiano arrived in Turin, the electric feeling of those great days could be felt through the air.

The Juventus fans welcomed CR7 like a king, eager to see him on the pitch and cheer with him. It was a great story.

“His firsts left us impressed: the first outing at Villar Perosa, where tradition and the desire to write a wonderful future came together, the first official match in Verona against Chievo, and of course, his first goal, the first iconic “Siuuu” that echoed around the Allianz Stadium against Sassuolo.

“Then, there were the first trophies won together: the first Super Cup, obviously decided by him, the first Scudetto title, and this year, the first Italian Cup.

“But that’s not all, he also finished for the first time in Italy as the league’s top scorer. Then there were the broken records – lots of them.

“He was the first player in Juventus history to score at least 100 goals in all competitions in his first three seasons with Juventus, and since his arrival in Serie A, he has scored more goals than any other player: 81, at least 10 more than any other.

“Not only that, with the aforementioned title of top scorer, he also become the first to sit on the throne of the top goalscorers in Serie A, LaLiga and the Premier League.

“The unforgettable moments experienced together were many. We could recite them and relive them, but it would not help, because everyone has their own special memory linked to CR7.

“Everyone has a shared emotion that does not need to be dusted off, because everyone will always remember what they felt in walking this stretch of road together.

“Today that bond born on July 10, three years ago, has been dissolved, but what has been written will forever remain. It has been an incredible journey.” 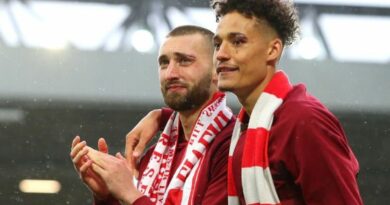 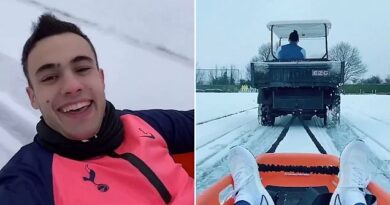