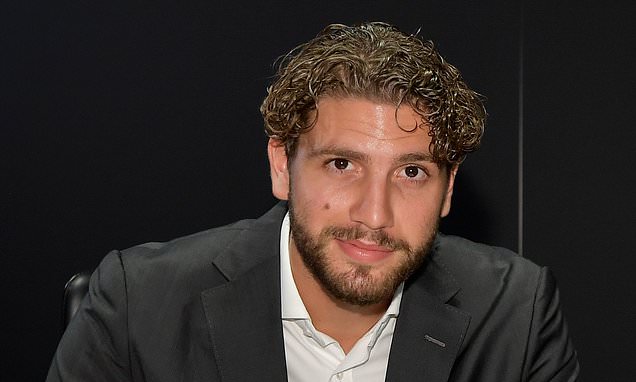 Juventus completed the signing of Italy midfielder Manuel Locatelli from Sassuolo on Wednesday, just over a month after he helped the Azzurri win the European Championship.

The 23-year-old Locatelli joined initially on a two-year loan deal and the move will then be made permanent for a fee of up to 35.5 million euros, Juventus said.

Locatelli was greeted by around 100 cheering fans on his arrival and departure from the club’s clinic for his medical on Wednesday. He signed plenty of autographs and posed for photos with supporters. 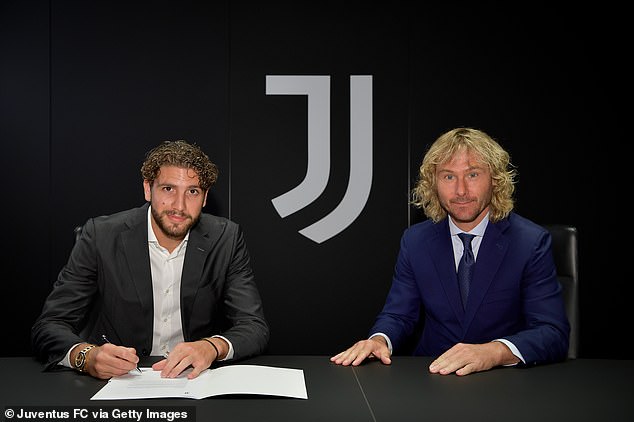 He had long made clear his desire to move to Juventus despite interest from Liverpool and Arsenal and the two clubs had been locked in talks over the terms of the transfer and method of the payment.

Locatelli is the youngest outfield player to have made at least 100 appearances in Serie A. He has played 144 games for AC Milan and Sassuolo, with eight goals and 11 assists.

Last season he made the most passes and won the most tackles in Serie A. 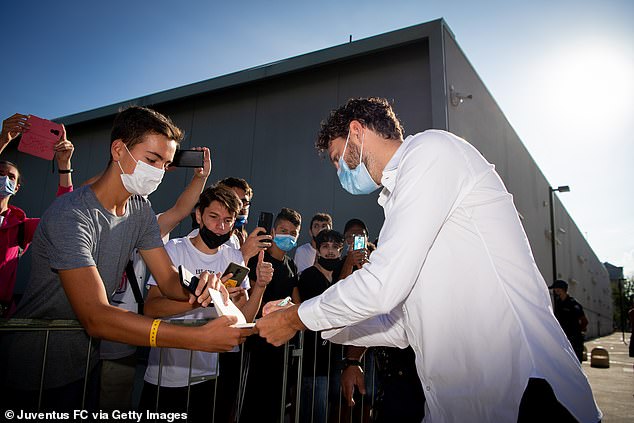 That earned Locatelli a spot in Italy’s squad for Euro 2020 and he was one of the best players in the group stage, scoring two goals against Switzerland in Italy’s second match.

Locatelli is only Juve’s second signing of the transfer window after bringing in teenage forward Kaio Jorge from Brazilian club Santos.

So far it’s the club’s most inactive offseason since 1986 and comes after the club’s worst campaign in 10 years.