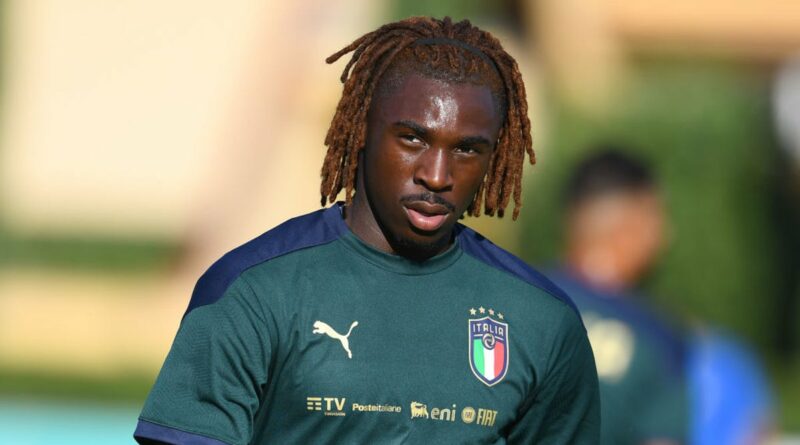 Juventus have signed Moise Kean on a two-year loan from Everton, the Serie A club said on Tuesday, as the Italian striker returns to the side where he made his professional debut.

Everton say the deal includes an obligation to make the transfer permanent.

Kean, who came through Juve’s youth system, made his senior debut in 2016 at the age of 16, becoming the club’s youngest debutant and their second-youngest scorer in Serie A.

“The 21-year-old returns to the club, where not only did he take his first steps in professional football, but where he grew up, as a boy and a player, within our youth sector,” Juventus said in a statement.

Kean was the first player born in the 2000s to score a goal in Europe’s top five leagues and has nine caps for Italy. He spent last season on loan at Paris St Germain.