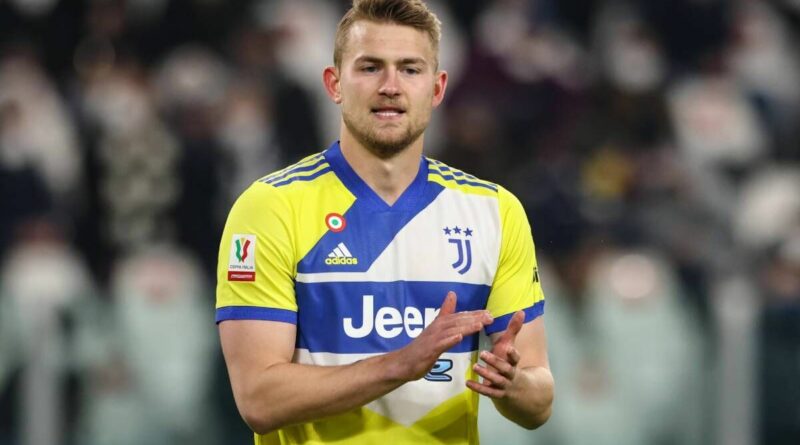 Juventus and Chelsea are locked in talks over Matthijs de Ligt that could see the defender make the move to west London. Thomas Tuchel is happy to see Timo Werner go the other way but not everyone is convinced.

Juventus would rather Christian Pulisic over Timo Werner if a deal is to be struck over Matthijs de Ligt this summer. Chelsea are desperate to sign the 22-year-old to bolster their defence and are prepared to offer a player-plus-cash transfer.

The Blues have seen their defence ransacked after the departures of Antonio Rudiger and Andreas Christensen to Real Madrid and Barcelona respectively. Cesar Azpilicueta and Marcos Alonso are also looking to sign for the Blaugrana.

That would leave Thomas Tuchel with just Thiago Silva, Malang Sarr and Trevor Chalobah as centre-back options and it is an area that is in emergency surgery. New owner Todd Boehly is keen to grant the German transfer funds and bring in a big name. 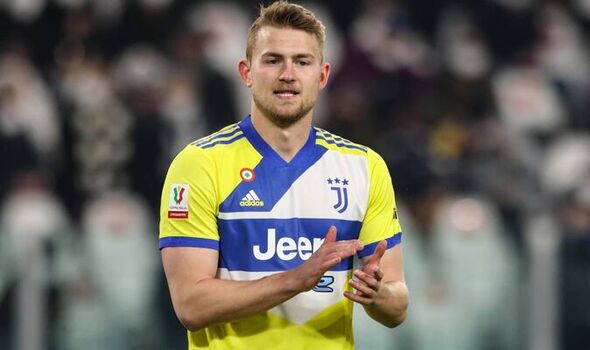 There have been several defenders linked with a move to Stamford Bridge, including Jules Kounde, Wesley Fofana, Josko Gvardiol and Kalidou Koulibaly. But the latest name to shoot up the wish list is Juventus star De Ligt as a result of his contract troubles.

Chelsea tested the waters with a bid worth around £35million that included Werner, who is valued at close to £50m, making the overall deal worth around £85m. However, Juventus are demanding more cash up front on a player that still has a release clause that is just north of £100m.

While Werner would be appreciated in Turin, Pulisic is the one player that the Italian giants covet the most, according to Football Italia. Juventus are keen to bolster their wing options where they are currently weak.

De Ligt has a contract until 2024 and Juve would love for the player to renew but negotiations have proved less than fruitful – even exasperating the situation. With talks breaking down, his agent informed the Old Lady that he is open to a move to the Premier League.

Chelsea are the favourites to snap up the Netherlands international but have no intention of meeting his £108m release clause – that jumps up to £120m in the final year of his contract. They are looking to take advantage of the strainful relationship between club and player but this is a transfer saga that could stretch on over the summer. 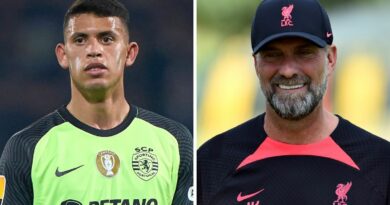